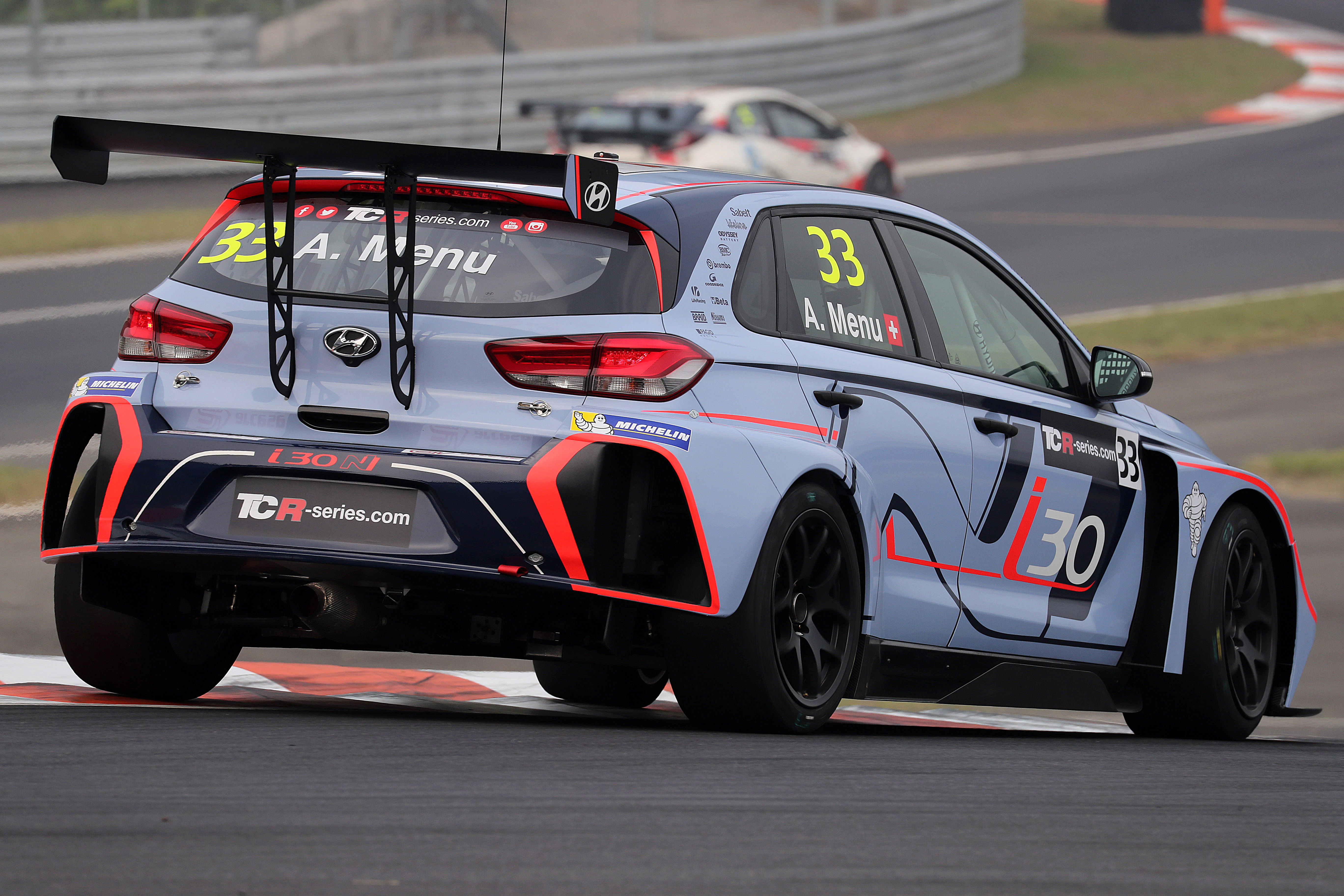 The pace of the Hyundai i30 N TCR stood out on its debut in the TCR International Series at the  Zhejiang circuit at Shaoxing in China. The Hyundai Motorsport built car set the fastest time in three of the weekend’s sessions, with Gabriele Tarquini charging through the field in the opening race to give the i30 N TCR a maiden victory.

The weekend was a key opportunity to showcase the performance of the car against the TCR designs offered by other manufacturers. The Zhejiang Circuit however, presented a new challenge for the team and drivers, the twisting technical layout unlike anywhere the i30 N TCR had tested.

Despite this, Tarquini and Alain Menu produced the two fastest times in qualifying, the i30 N TCR the only car capable of lapping the 3,2km circuit in under 1:33. Tarquini’s best time stopped the clock at 1:32.935, but Menu’s session leading time of 1:32.811 was nearly half a second faster than the next best manufacturer in the field.

Unfortunately, due to the temporary homologation given to the i30 N TCR for the event, both drivers were ineligible to claim their starting place in the second part of qualifying, and were forced to start both of the races from 13th and 14th positions on a circuit where overtaking was expected to be difficult. 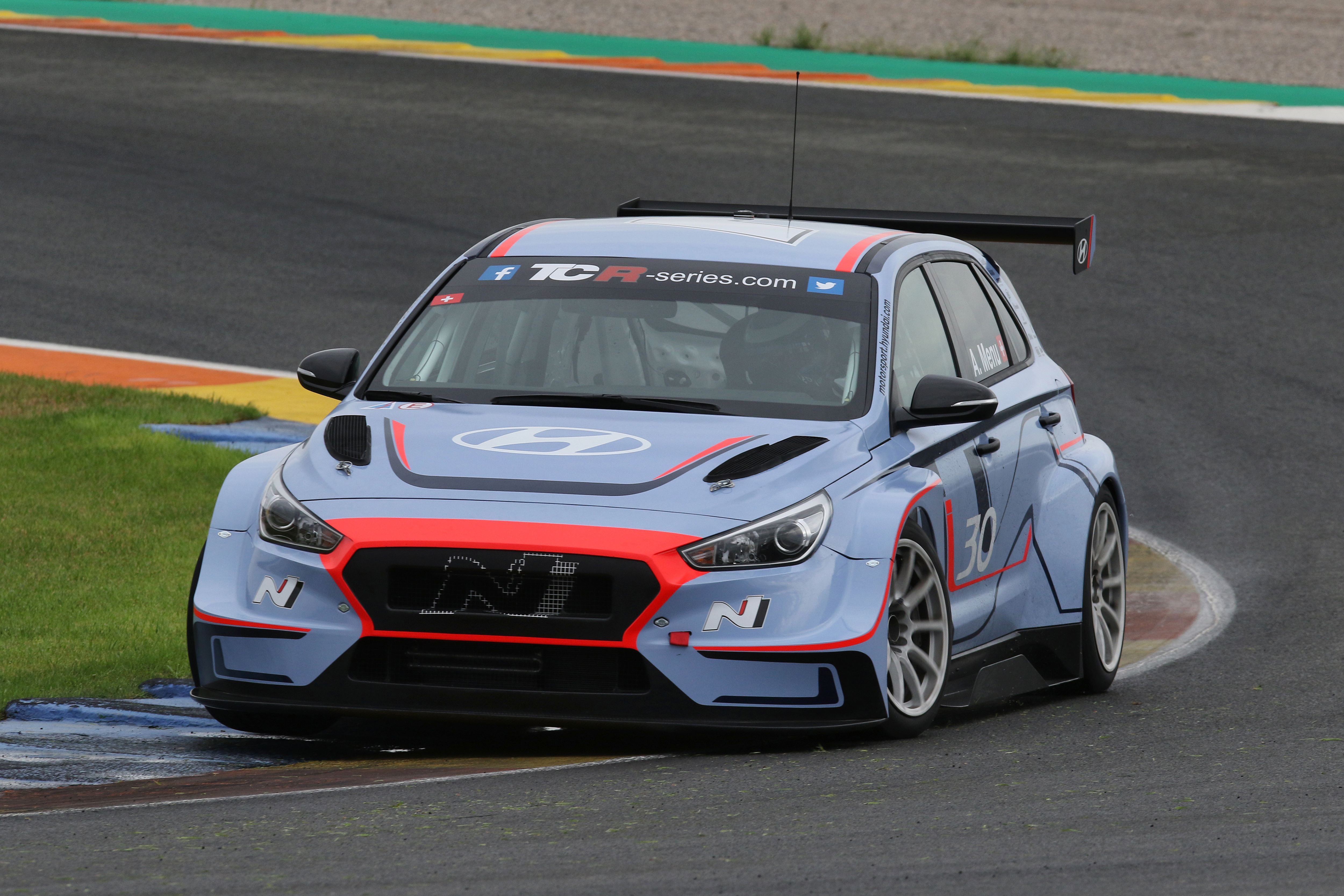 Even from this low position, the speed and handling of the car shone through as Tarquini was able to make his way up the order to take the lead just after half way through the 19-lap race. He took a sensational win following his development since the i30 N TCR’s first test in April.

Menu followed his march up the order through the early part of the race, reaching the top 6 before being penalized for his role in some start line contact. The car was undamaged, and he finished in 12th position.

Such was the superb pace of the i30 N TCR that the series organisers altered the Balance of Performance (BoP) in the hour following Tarquini’s victory. For the second race both cars were made to run with an almost unprecedented 40kg of additional weight, as well having the engine power turned down. Still, though both drivers were able to make clean overtakes all around the lap, with Menu and Tarquini moving up to fourth and sixth respectively by the chequered flag.

Gabriele Tarquini said: “This has been an almost perfect weekend for me, and for the team behind the i30 N TCR. We showed we have developed a very strong package for the TCR regulations. Starting from 14th, we did not expect to be able to fight for the victory, especially on such a tough circuit. I had a really good first lap, and was able to take advantage of the good brakes and handling of the car to make the most of the pace of the i30 N TCR.”
Alain Menu said: “The i30 N TCR has really impressed me this weekend. With the Zhejiang Circuit being so different to the circuits in Europe where we have tested we didn’t know what to expect. However, from the very first lap the i30 N TCR has proven to be a good handling car around the slow-speed corners, as well as the faster sections of the circuit. It was instantly a very comfortable, easy car to drive on the limit, which is exactly what is required for a Customer Racing project.” 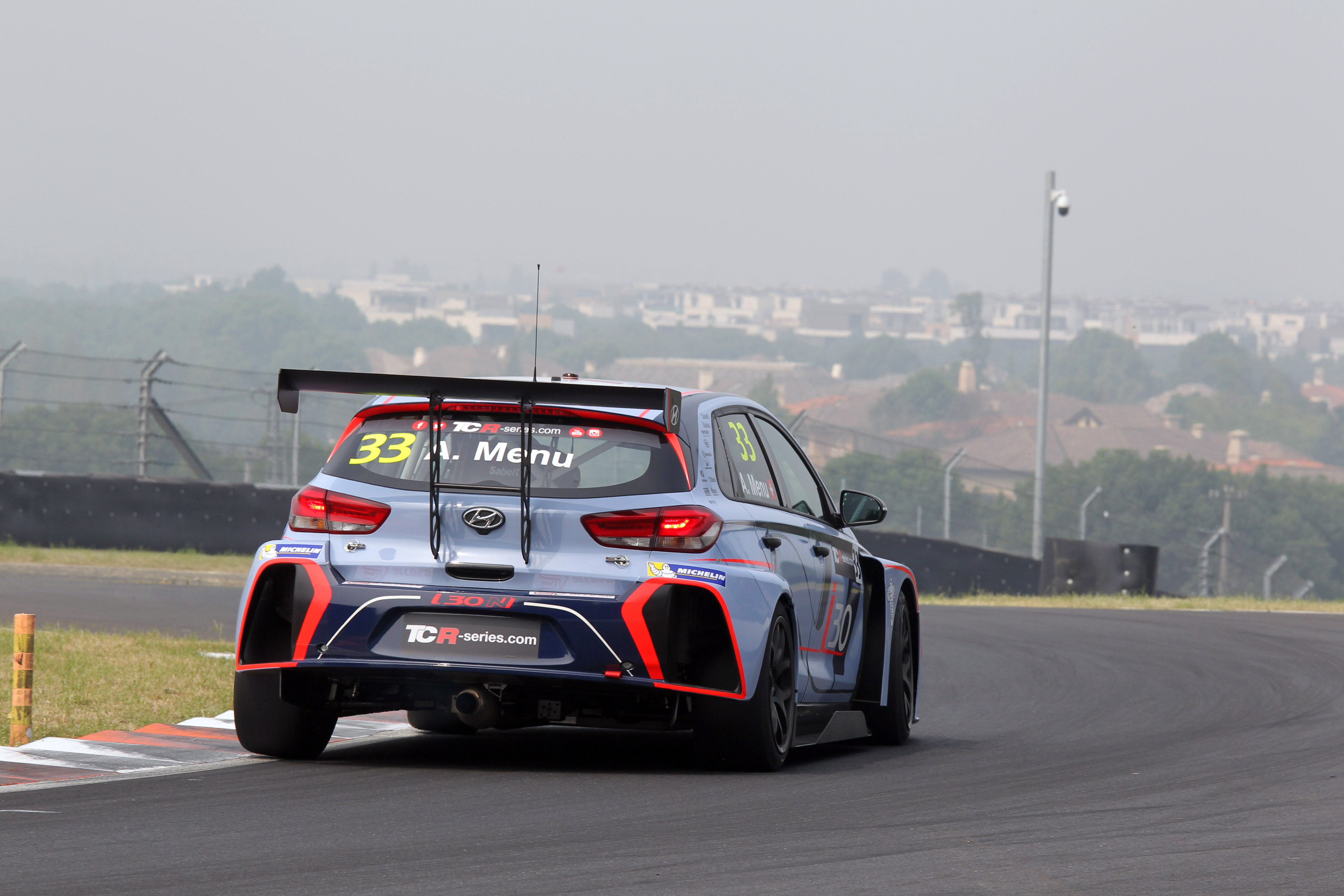 Hyundai Motorsport Customer Racing manager Andrea Adamo said: “We hit all the targets that we set this weekend for the i30 N TCR. We came here to show the competitiveness of the car against the others in the TCR International Series, and with our pace throughout the weekend we have definitively showed the strength of our car in the series. Our performance and reliability here shows that the i30 N TCR is strong not only on fast, flowing tracks, but also on tighter, more technical layout. Our customers should be able to take their new car to any circuit, in any series and be able to fight at the front.”

The i30 N TCR, based on the i30 N road performance car that was launched at the Frankfurt Motor Show in September, will return to the TCR International Series for the championship’s final weekend in Dubai on 17 and 18 November 2017.