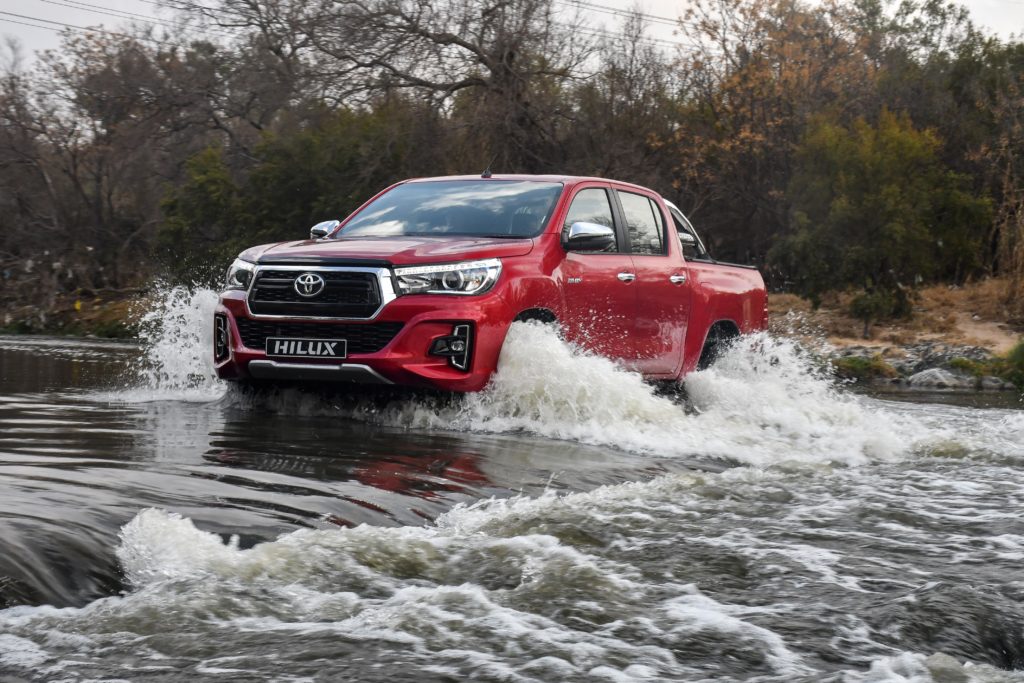 Toyota South Africa Motors (TSAM) continued its admirable sales run, with 11 891 units finding new homes during the month of September – representing 24.2% of the total industry sales of 49 191 reported by the National Association of Automotive Manufacturers of South Africa (NAAMSA). The country’s most popular bakkie, Hilux, has once again led Toyota sales volumes with 3 410 units, followed by Hiace Ses’fikile with 1 482.

While the local automotive industry sales remain a cause for concern, there was a slight increase in passenger sales last month. For Toyota, some of the notable performers in the passenger segment included Corolla Quest (1 353), Yaris (925) and Fortuner (918). NAAMSA agrees that there has been a slide in the performance of the overall new vehicle market, but welcomes the unexpected uptick in the passenger car segment.

Calvyn Hamman, Senior Vice President of Sales and Marketing at TSAM, says: “New vehicle sales, especially through dealer channels, have slowed down – a situation that can be attributed to subdued economic growth and fluctuating fuel prices. The reduction in disposable income has led to consumers being more careful about committing to more debt.”

There was a commendable sales showing by the truck division too – with both the Hino 300 Series (156) and 500 Series (99) producing segment-leading sales in MCV and HCV categories, respectively.

“Despite the economic outlook remaining uncertain, with unemployment figures continuing to rise, we are grateful for the resilience shown by Toyota sales. The locally-built Hilux is once again a segment and overall leader in the local market year-to-date, and this is – of course – testament to what a good product this vehicle is. We are also grateful to our customers for the continued support of our brand as well as our dealers who ensure we continue to create customer smiles,” Hamman concludes. 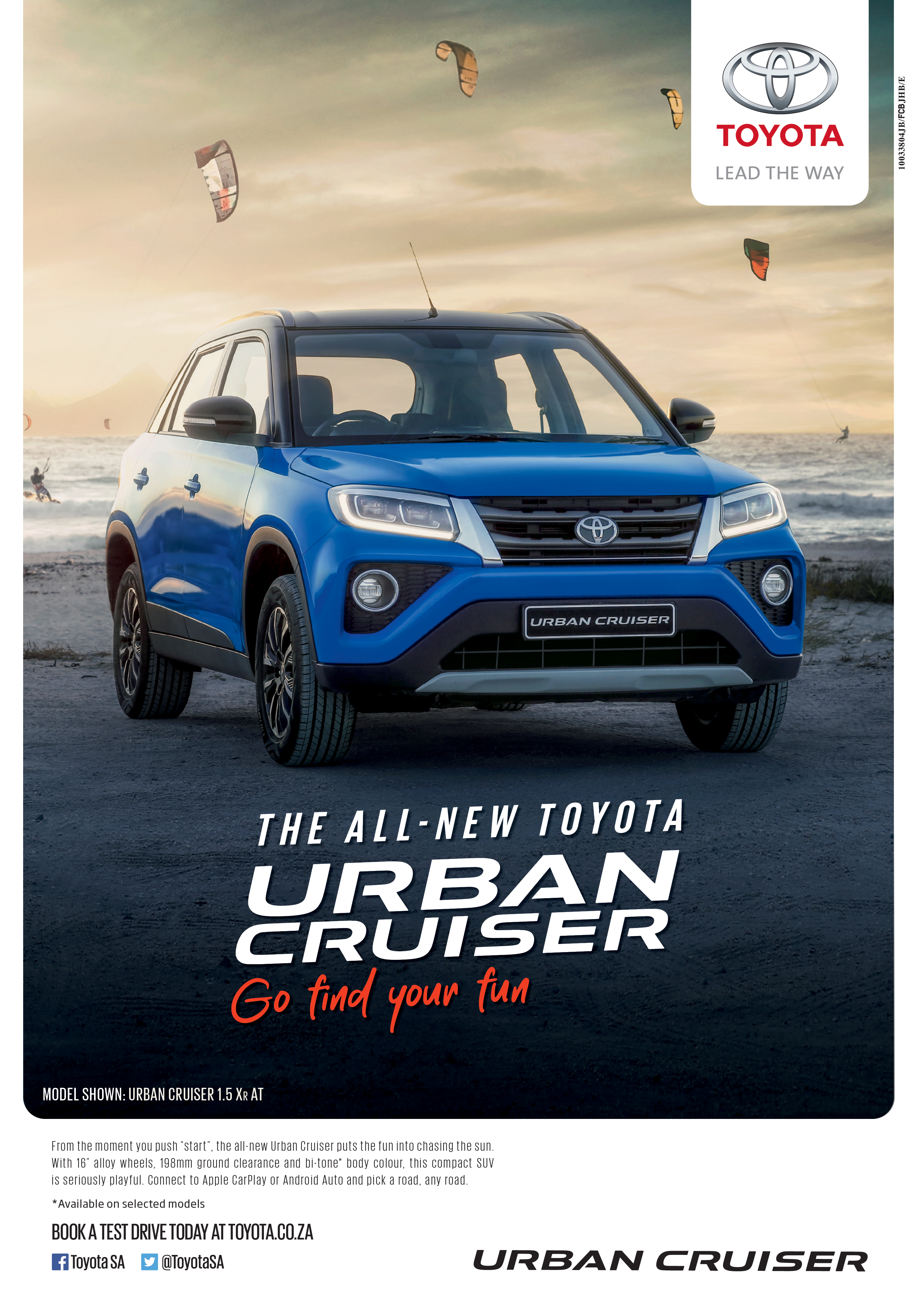 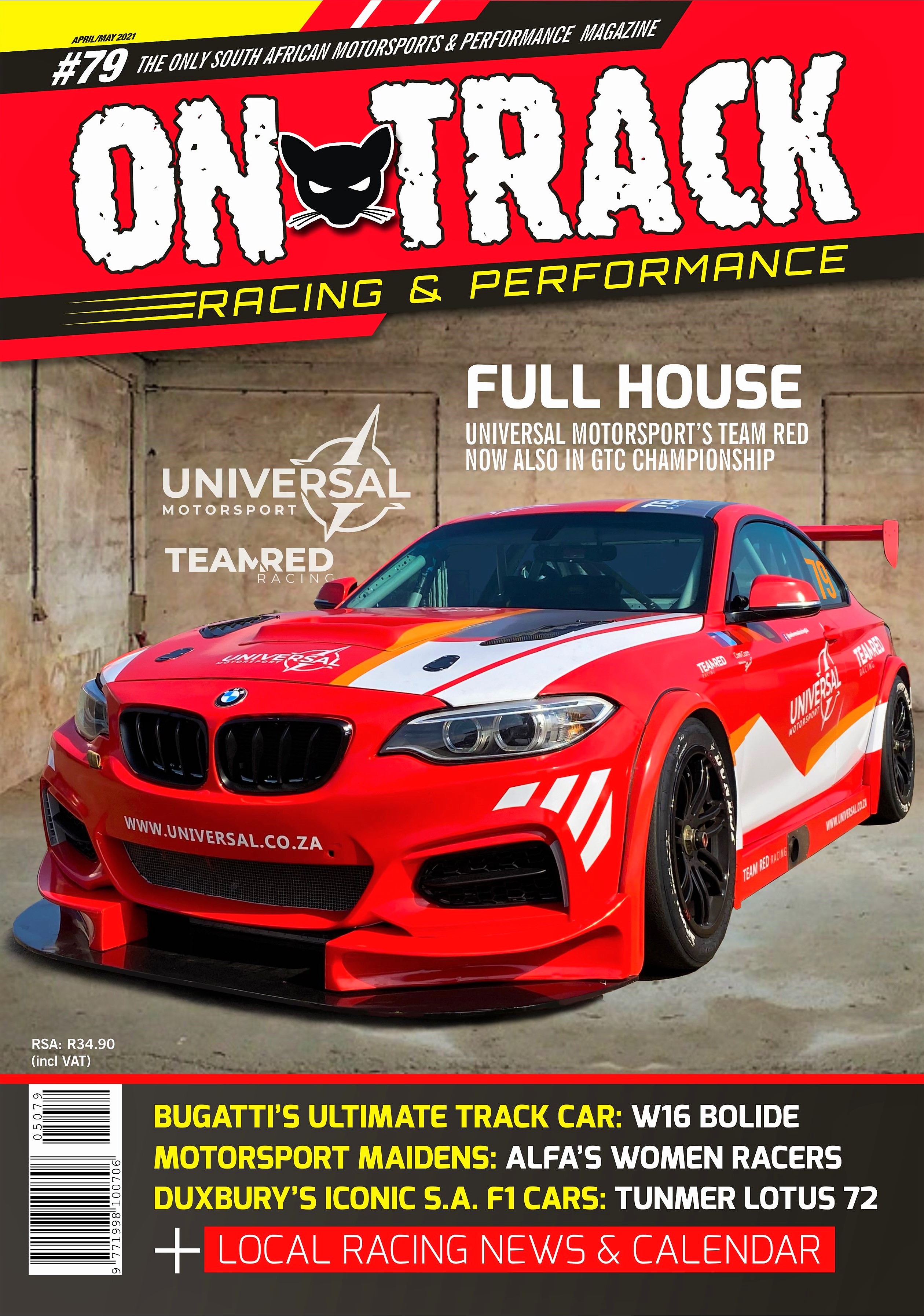