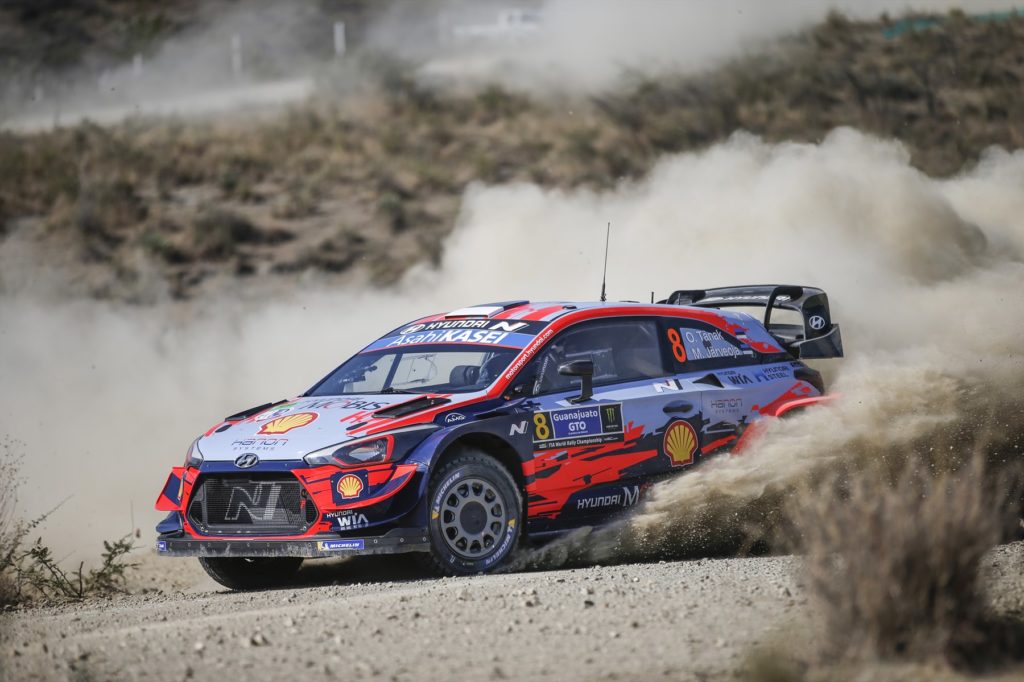 In a season where the aim was to add the World Rally Championship drivers’ championship trophy next to last year’s manufacturers’ prize in the showcase at the Hyundai Motorsport headquarters in Alzenau, Germany, plans were turned upside down as the Rally México was cut short and teams returned to their home bases. 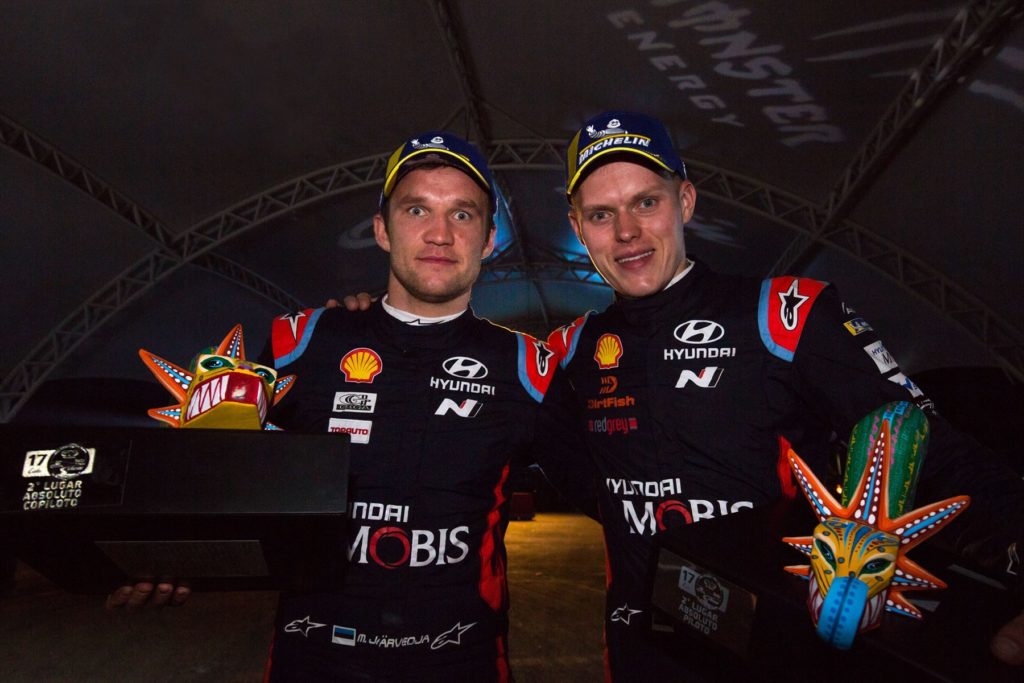 A second position on the podium in Rally México for Ott Tänak and his co-driver, M. Järveoja, scored points for the Hyundai Motorsport team, which remains in second place in the WRC Manufacturers’ Standings.

Tänak and Järveoja demonstrated impressive pace over the weekend – taking six stage wins – and would almost certainly have been in victory contention were it not for a small mistake on the Friday morning’s loop on the first day of the rally.

Thierry Neuville and Nicolas Gilsoul were forced to relinquish their battle for the Mexican podium on the Friday with electrical problems. Similar gremlins recurred on the Saturday’s opening loop, but the Belgians battled valiantly in a bid to secure points for the team’s manufacturers’ campaign.

Hyundai Motorsport’s travelling workforce also returned to Europe from Mexico as the company undertakes a period of remote working in line with the German government’s efforts to manage the Coronavirus (COVID-19) pandemic.

Although there are no confirmed cases of Covid-19 among Hyundai Motorsport employees, under government advice to limit the spread of the virus the decision was taken for staff to voluntarily work from home in order to protect themselves and the surrounding community. 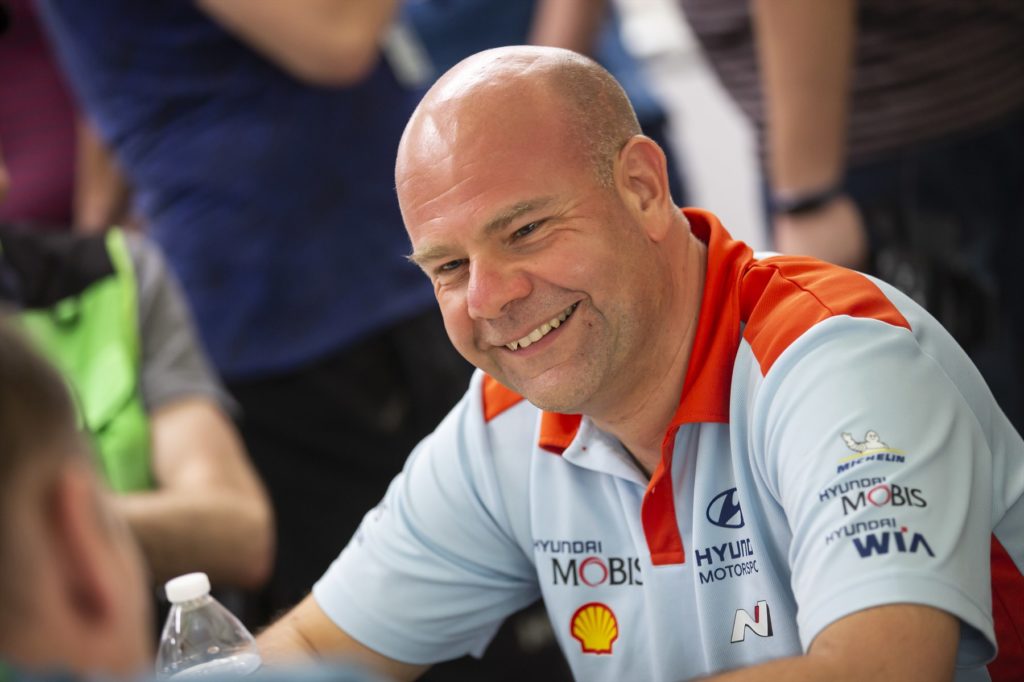 Reflecting on a difficult period, Adamo, who lives in a small village in the hills over Aschaffenburg in Germany, said: “I would be lying if I said I was working full-on. I am lucky enough to live where I am. Just on my doorstep I have the woods so I can have a walk, I can ride my bicycle on a trainer in my living room. I try to stay fit and healthy. It’s important to use this time to take care of yourself.”

He said Hyundai Motorsport is “trying to get the best out of this situation. Around the world, there are bigger problems to manage than motorsport in this moment, so we just try to think about that and keep our priorities in line.

“We call meetings from time to time; we have access to the servers, and we try to keep each other updated. It is far from an optimal situation, but it is also far from the biggest problem the world is facing currently. We have to stay relaxed and be ready for when things will start again, which they will.”

Regarding Rally México, the third round in this year’s WRC calendar, where Hyundai Motorsport fully supported the decision to end the event prematurely on the Saturday evening at the end of day two, Adamo says: “We are not heroes for sorting the situation in México, it’s part of the job and there are people working in hospitals that are facing much tougher circumstances.

“We all had a meeting and it was agreed to end the rally early so we could bring people back to Europe, where most of us are based. There were other smaller teams with fewer resources to deal with the situation, so we had a global responsibility to help them as well. Sometimes, it’s important to be less selfish and to look at the bigger picture.”

Adamo is has mixed feelings about his team’s performance in the first three rounds of the championship this year. “My main reflection is that 2020 WRC had already been a strange one. The only event to run, let me say properly, was Monte-Carlo. We then had Sweden, on roads that were quite indescribable, and then Mexico which was cut short under the shadow of the outbreak.

“Looking back at those events, I can’t say that I am happy. OK, we won Monte, so from a purely emotional point of view we were pleased, but we had some performance limitations. Sweden, I was not satisfied and Mexico we had reliability issues that made me very upset.

“From these events, we get all the motivation we need to buck up. We need to respect our board who is allowing us to compete in the championship, and to be professional. We have to focus and understand what we can make better.” 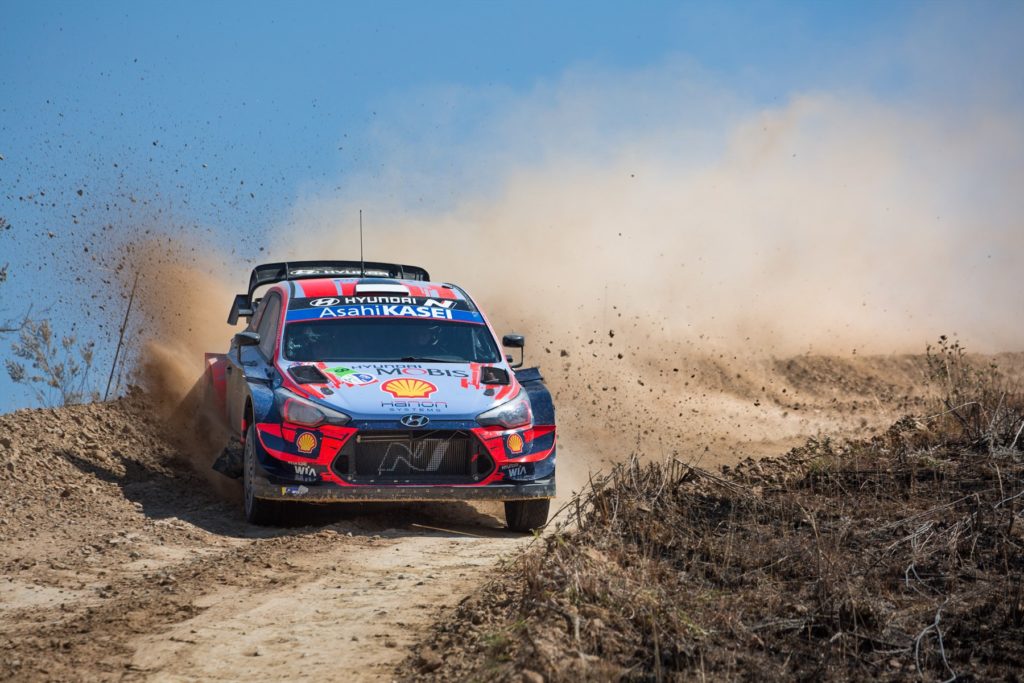 Adamo is positively philosophical about the present break in the World Rally Championship, with the following two rounds on the calendar already cancelled: “We are all trying to do our own small slice of support in this difficult time. We want to share Hyundai content with the fans at home and to work through this period by offering some break from the daily tragedies and concerns.

“Even if there are priorities other than motorsport, we want people to know we are staying with them while they stay at home. We don’t know when things will return to normal. We have to keep focused, stay positive and manage the things that are in our control.”