Three decades after the debut of the first-generation Lexus LS in 1989, Lexus is still on its mission of setting a new standard for luxury vehicles – a goal that has brought levels of luxury, comfort and serenity that to this day redefines luxury vehicle refinement.

Chief Branding Officer and Master Driver Akio Toyoda positions the LS – in all its generations – as “a model that gives rise to transformation through the spirit of constant innovation and by providing new technologies and value for the times”. 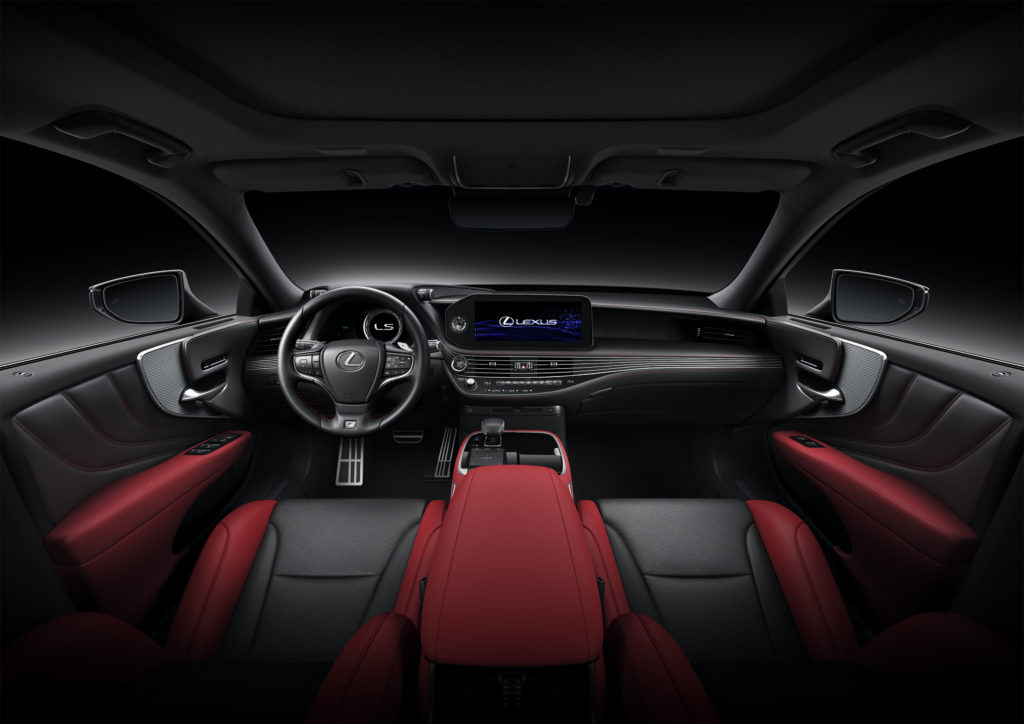 As the flagship sedan of the Lexus brand, the LS has cumulatively sold 87 million units, gaining popularity over a span of 31 years. The new sixth-generation LS builds on the daring coupe silhouette of the previous version dating back to 2017 with yet again improved levels of comfort, quiet operation and overall refinement and a range of new dynamic improvements dictated by the brand’s Lexus Driving Signature initiative.

The new LS will feature Lexus Teammate, the latest in advanced driving assist technologies. Lexus not only thoroughly honed essential fundamental vehicle performance to achieve levels of driving assist that provide occupants with an even higher sense of security, but also incorporated AI technologies centred on deep learning for predicting and responding to various driving situations.

The new LS will be available in Gin-ei Luster, a new exterior panel colour that achieves deep shadows and robust highlights, enabled by new paint technology.

On the inside, in addition to the use of a touchscreen for improved operability, Lexus paid uncompromising attention-to-detail through a collaboration involving traditional Japanese crafts such as Nishijin brocade and metal leaf decoration, creating a high-quality interior atmosphere only suitable for the Lexus flagship.

“In pursuing high-quality driving performance, which is the starting point of the LS, Lexus thoroughly addressed every detail of the components and control systems related to driving performance, including quietness and ride comfort, ranging, for example, from the internal structure of the tyres to the feel experienced when sitting in the seats and the acceleration response in daily driving,” says Vice President of TSAM Marketing and Lexus Sales, Glenn Crompton. 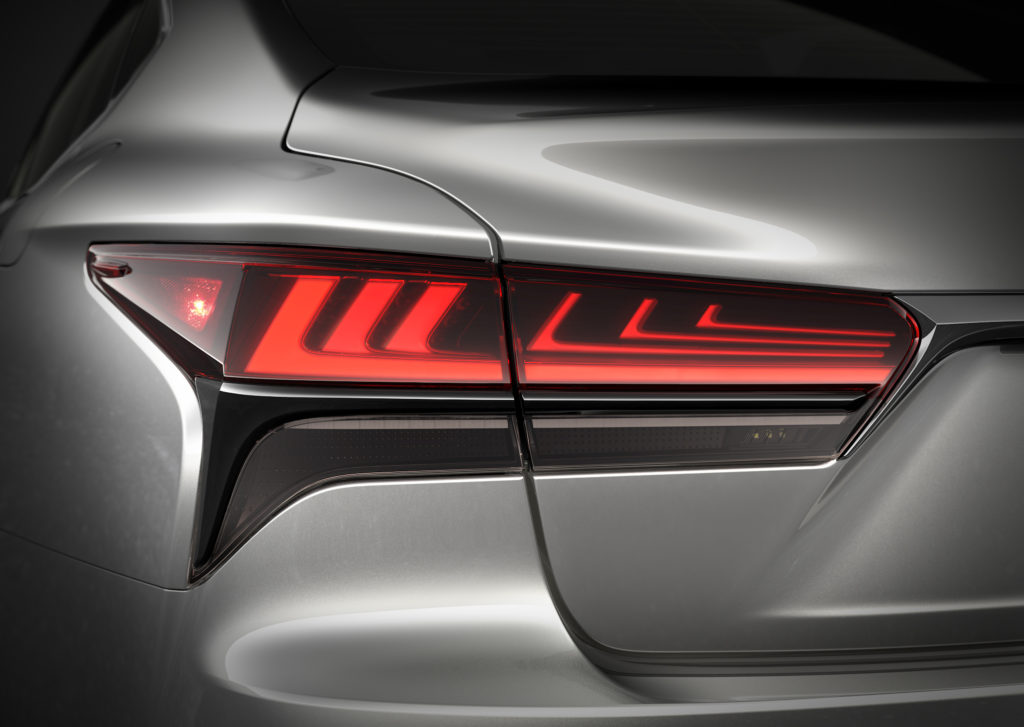 The current Lexus LS 500 and F-Sport are powered by a 3.5 litre V6 offering 310 kW and 600 Nm, and Lexus plans to extend the local range with the introduction of the new LS.

Furthermore, improved initial engine torque at often-used driving speeds leads to greater acceleration response. Improved shift timing and a wider acceleration range for each gear has resulted in less-frequent downshifts. These improvements make possible driving that is powerful and with room to spare.

Lexus Teammate driving assist greatly improves the fundamental vehicle performance of the new LS, resulting in the further evolution of the high-quality driving experience expected of a brand flagship.

This includes:
• Newly developed Adaptive Variable Suspension
• Increased battery assist during acceleration at often-used driving speeds in the LS 500h
• Improved initial engine torque at often-used driving speeds in the LS500 petrol version for greater acceleration response
• Improved shift timing and a wider acceleration range for each gear for less-frequent downshifts
• Active Noise Control and Engine Sound Enhancement tuning for improved quietness.
• Additional highlights of Lexus Teammate include improved driving capabilities such as keeping the vehicle in its lane, maintaining vehicle-to-vehicle distance, lane splits, changing lanes, and overtaking when driving on highways and normal roads. Fundamental vehicle performance was honed so that the driver would feel secure in leaving driving to the vehicle. The driver is freed from operation of the accelerator, brakes, and steering, allowing a reduction in driver burden on long drives and enabling safe driving in which the driver can pay better attention to the surroundings.
These advances are part of the aim of Lexus to provide a safe and secure mobility experience that is considerate of people’s sensibilities. This system will appear first in the Japanese market for possible adoption, later in other markets- specifications will vary for each market.

There will also be a few subtle aesthetic changes made to the new LS, both inside and out. The new Lexus LS, to be unveiled in Japan late this year, is expected to arrive in South Africa early in 2021.

Be the first to comment on "LEXUS PREMIERES NEW LS: ADVANCED EVOLUTION"