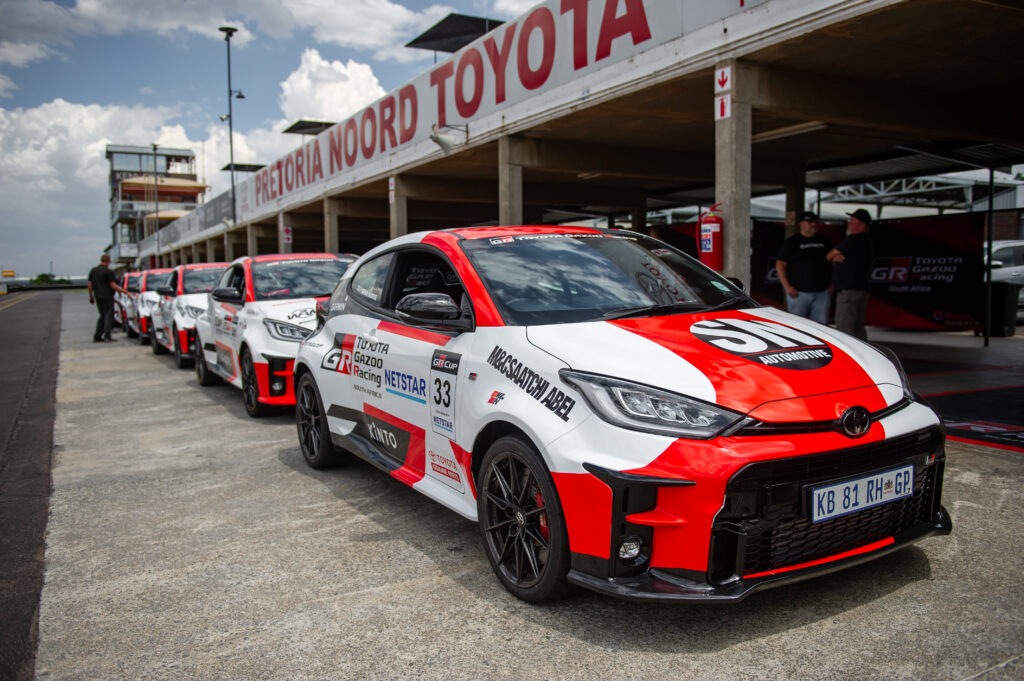 The inaugural round of the new GR Cup will take place at the Killarney International Raceway 4th and 5th March, with six stock GR Yaris cars taking to the grid. Behind the wheels will be some of South Africa’s foremost motoring journalists, who will slug it out over the course of seven race weekends during 2022.

The GR Cup follows the Global Touring Car calendar, with TOYOTA GAZOO Racing’s Michael van Rooyen overseeing the new formula, which feature Toyota’s exciting new GR Yaris in stock form. The only changes to the cars are the inclusion of a roll cage; removal of the rear seats; fitting of racing harnesses; and replacing the road tyres with racing tyres.

The six journalists who will be vying for the first ever GR Cup are Ashley Oldfield, Sean Nurse, Jeanette Kok-Kritzinger, Thomas Falkiner and Lerato Matebese. For the opening round, however, Nurse will be replaced by one of South Africa’s top racing drivers, Deon Joubert, with the scribe attending a wedding that had been planned well in advance.

“We are very excited to bring the GR Cup to life,” says Glenn Crompton, Vice-President of Marketing at Toyota South Africa Motors. “The product is inherently a race car for the road, and to see six of them battling it out on track is sure to be highly entertaining.”

The race weekend will start with practice and qualifying on Friday, with two races taking place on Saturday. 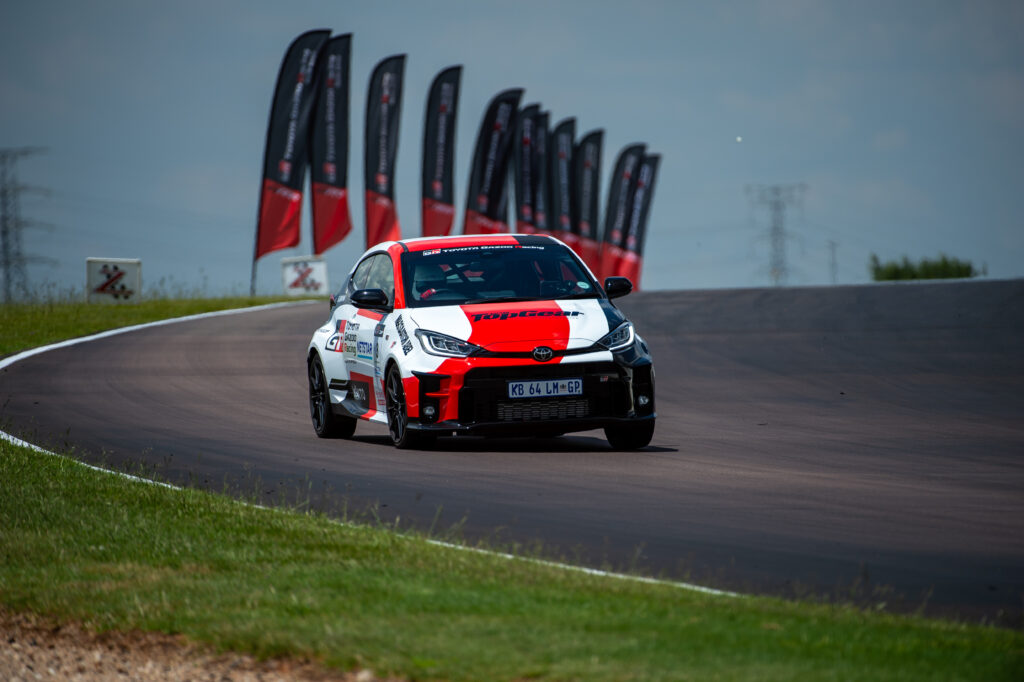