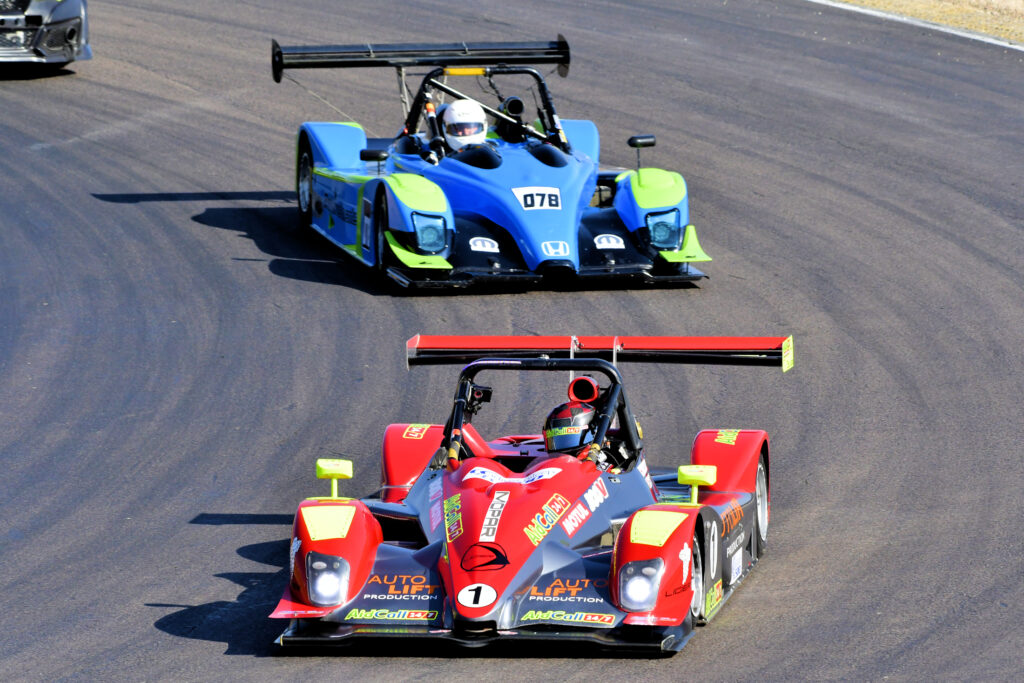 Take open-wheeled sports cars, mix in an eclectic variety of GT3 machinery, add a sprinkling of saloon cars, strategy and multiple pit-stops spread across five classes and you have the makings of a spectacular Endurance Racing Series.
Spread across three and four hour races and the season-ending Nine-Hour crown jewel race, the new-for-2022 South African Endurance inter-provincial championship promises an exciting year ahead.
Former champions Nick Adcock and Michael Jensen head into the season as title favourites in their AidCall24/7 Ligier- Honda JS53 Evo2. Adcock and Jensen raced to second place in the 2022 Asia Le Mans championship so the pairing is arguably the most battle ready.
Riaan Botma will throw everything they have to stop the AidCall Ligier in its tracks, their Auto Investments Ligier-Honda JS53 Evo up to the task and the experienced Botma more than capable of racing up front.
Heading the class B entry is Xolile Letlaka and Tschops Sipuka, who, after winning two rounds last year, have their sights firmly set on winning the Championship. For this round, the Into Africa Mining pairing will race a McLaren 650 GT3, pending the arrival of a new Lamborghini Huracan Evo GT3 to tackle the rest of the championship.
Bucketlist Racing has entered Peter Zeelie and Peter Jenkins in a Volkswagen SuperCup Polo, a car with a proven endurance pedigree, with Rob Clark/Christopher Pretorius tackling the David vs Goliath class battle in their Bucketlist Racing Mini Cooper JCW. 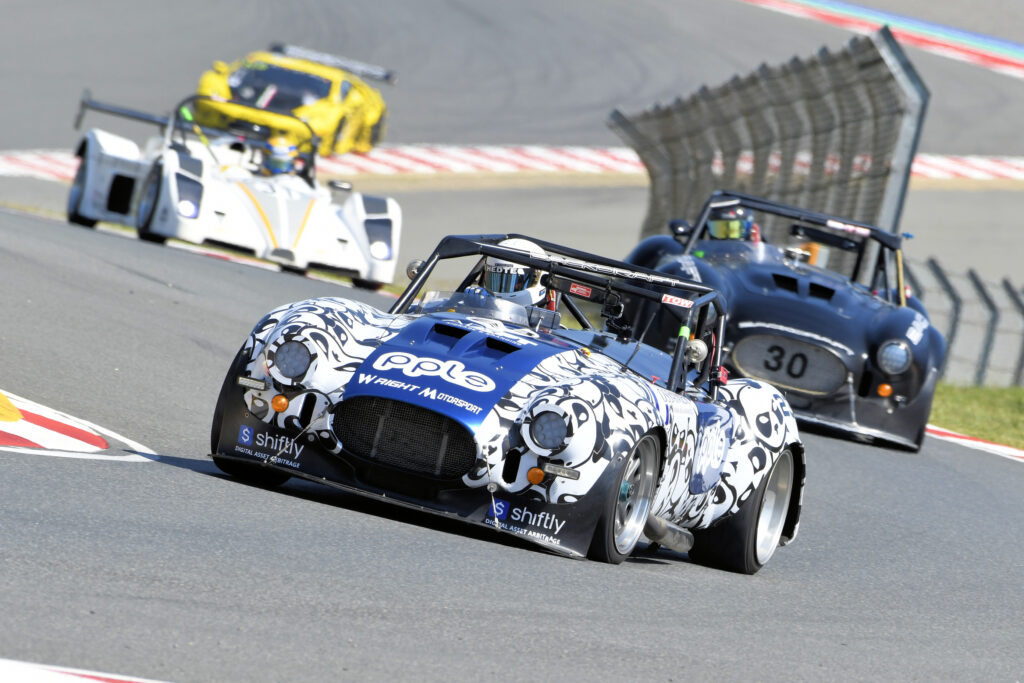 Class E is going to be busy! No less than eight Backdraft Roadsters compete in a championship-within-a-championship. These Lexus V8-powered Cobra replicas provide exciting racing with a level playing field: identical engines, engine management control units, gearboxes, differentials, wheels, tyres, shock absorbers and even brake calipers are supplied by the organisers. Several components have been redesigned in the off-season, and the overall package is now even more robust than before.
Brian Martin/Mike McLoughlin head the onslaught, fending off the attentions of Colin Ellison/Greg Thornton’s Titan Historic F1 Racing entry. Morgenrood is a famous South African racing name; Benjamin and Crisjan Morgenrood have a Ben Morgenrood Ford & Mazda-backed entry.
Pple Group/Adapt support the entry of Phillip Meyer/Mark Harvey, while the development team of Fikile Holomisa/Baphumze Rubuluza will be looking to expand on their experience gained last season.
Carl/Michael Nel have entered their Gears for Africa Backdraft, taking on Harm/Barend Pretorius’ machine. Brandon Dean/Willie Erasmus round out the Backdraft armada. 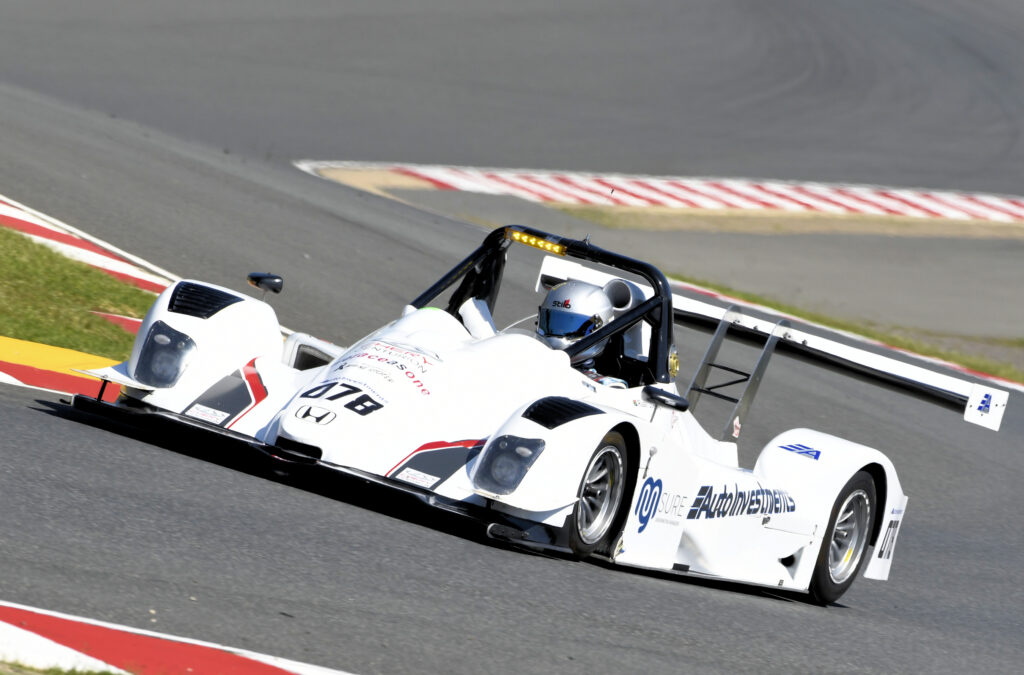 The class E caveat is two nimble and very swift Nash-Volkswagens belonging to Andrew Horne/Nico Roets (Xena Chemicals) and the similar Pinard Motor Works Nash of Jaco Pienaar/Johan Nel. Horne is a particularly quick driver and is more than able to hold of the fleet of Backdrafts.
The single Class D entry at the time of writing is the Compact Robotics/NDT Racing BMW 328i piloted by Martin Bensch and Nian du Toit, who will no doubt enjoy a battle with the Mini, Polo and Birkin 7, the final Class E entry of Anton Muller/Glenton Rebello, racing under the ATS 2000 banner.