Wade Young overcame three days of brutal racing to win the 50th edition of the ‘Mother of Hard Enduro’ – the Motul Roof of Africa in Lesotho. The South African raced into the history books after claiming his third victory in the event, leading home fellow countryman Travis Teasdale and British legend Graham Jarvis. 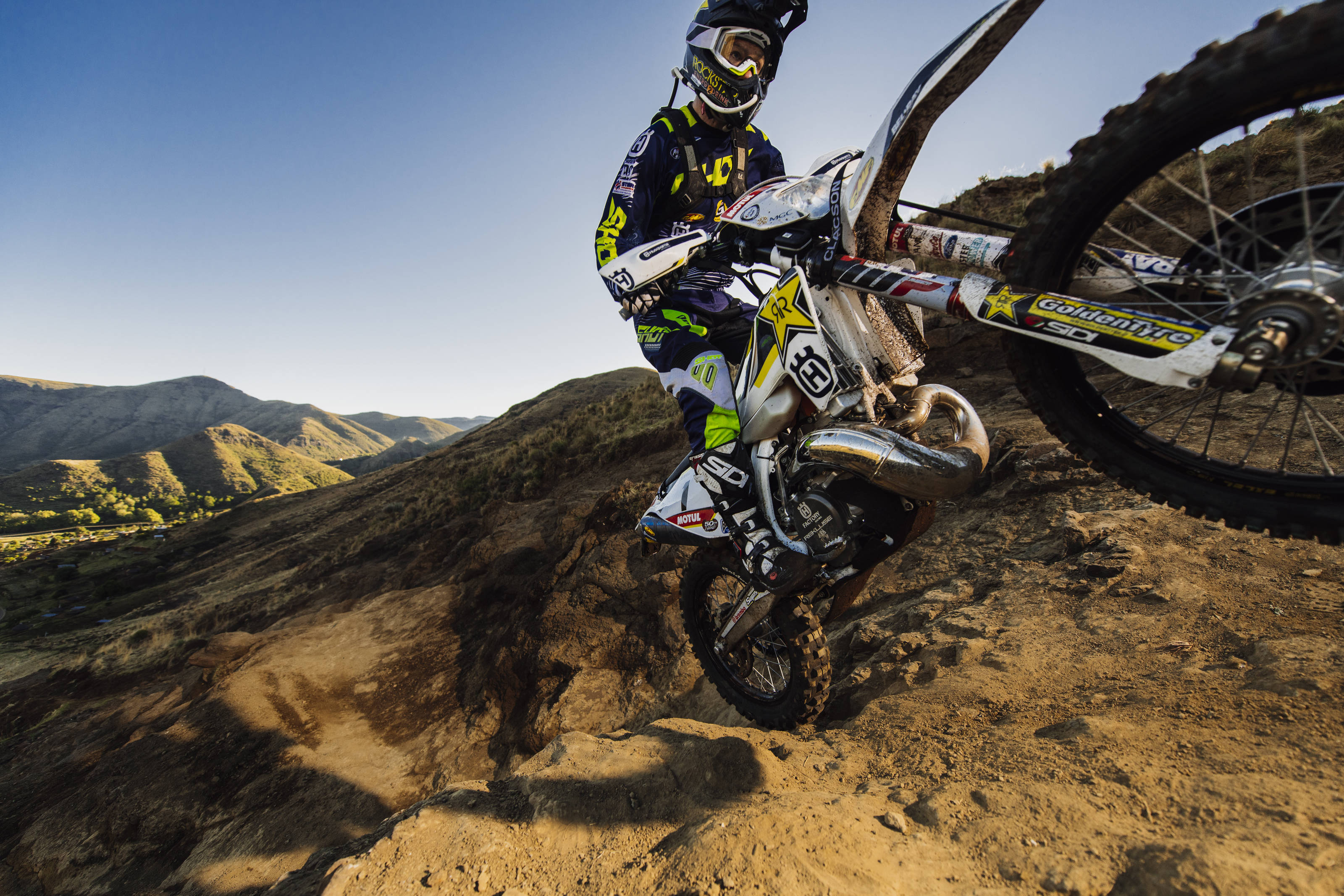 Young said: “To get back on the top of the Hard Enduro podium and do it at home in the 50th edition of the Roof of Africa is very special.

“It’s been a tough three days of hard racing. Travis kept me honest all week. I managed to break him on one of the climbs and kept it together until the end.”

Riders had to navigate isolated mountain trails and contend with a mixture of rocky terrain and unpredictable weather conditions including blisteringly hot sunshine one day, and unseasonably heavy snowfall the next.

The epic race brought a close to the Red Bull Hard Enduro season with Jarvis, who was aiming for a fifth Roof of Africa title, winning the overall World Series.

He said: “With the riding so fast it was tough to catch the leaders. They had a big lead and were just better than me on the open fast stuff this year.

“It’s always nice to be on the podium and with consistent wins this year ending 2017 as the overall champion is the icing on the cake.” 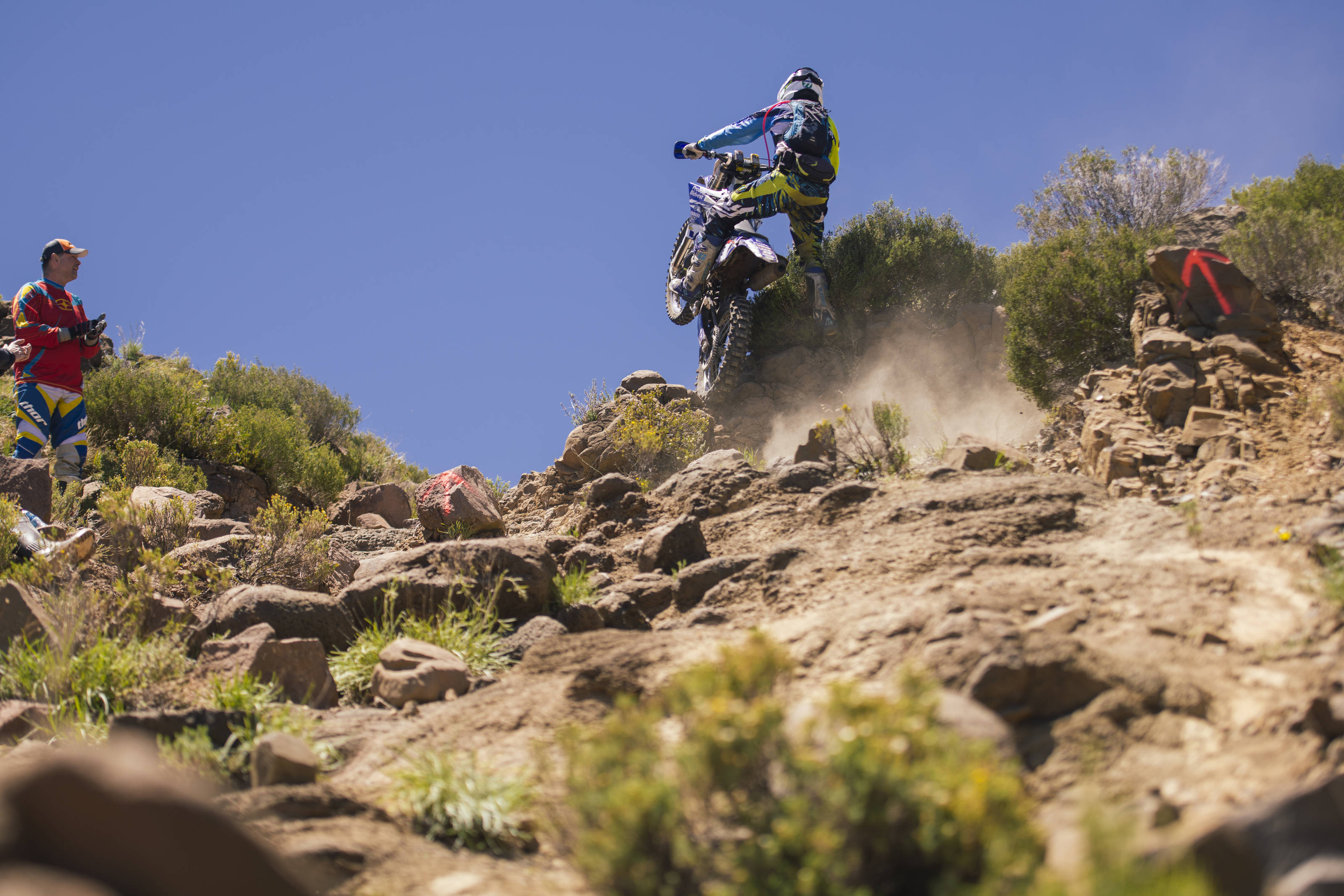 Sandra Gomez also entered the record books by bringing her Husqvarna home in 30th place to become the highest ever female finisher in the history of the race.

Be the first to comment on "Lesotho provides spectacular setting as Wade Young wins a third Roof of Africa."