The Mazda VISION COUPE has won “Most Beautiful Concept Car of the Year” at the 33rd Festival Automobile International. Ikuo Maeda, Mazda’s global design director, accepted the prize together with his team of designers, at a ceremony that was held in Paris on the 31st of January 2018. 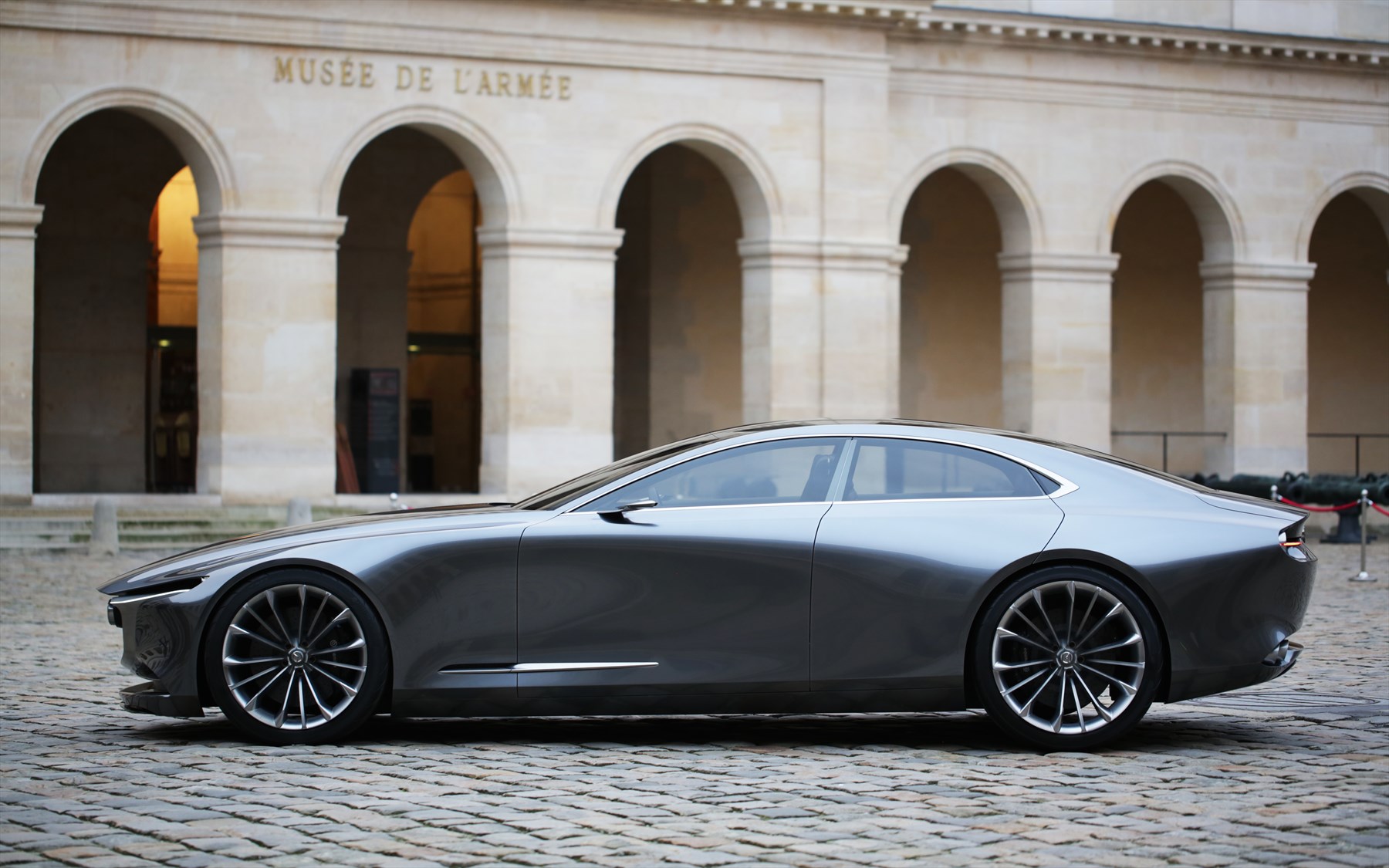 The jury included automobile and motor sport experts as well as renowned architects and fashion designers. They chose the VISION COUPE, which was unveiled in October in Tokyo, over nine other models nominated for the coveted honour this year. Mazda captured the same award two years ago for its stunning RX-VISION concept.

As the name suggests, the VISION COUPE, like the RX-VISION, embodies Mazda’s next-generation design vision. The proportions of the flowing four-door, with the cabin positioned toward the rear, are characteristic of a classic coupé design while conveying the powerful forward momentum of a high-performance sports car.

“The VISION COUPE uses reflections to express a sense of vitality, the next step for KODO design,” said Ikuo Maeda, whose full title is managing executive officer in charge of design and brand style. “This car embodies a delicate Japanese aesthetic, and to be recognized here in the ‘City of Art’ two years after the RX-VISION was awarded the same honour is very gratifying. We want to retain our identity as a Japanese brand as we continue making cars with global appeal.” 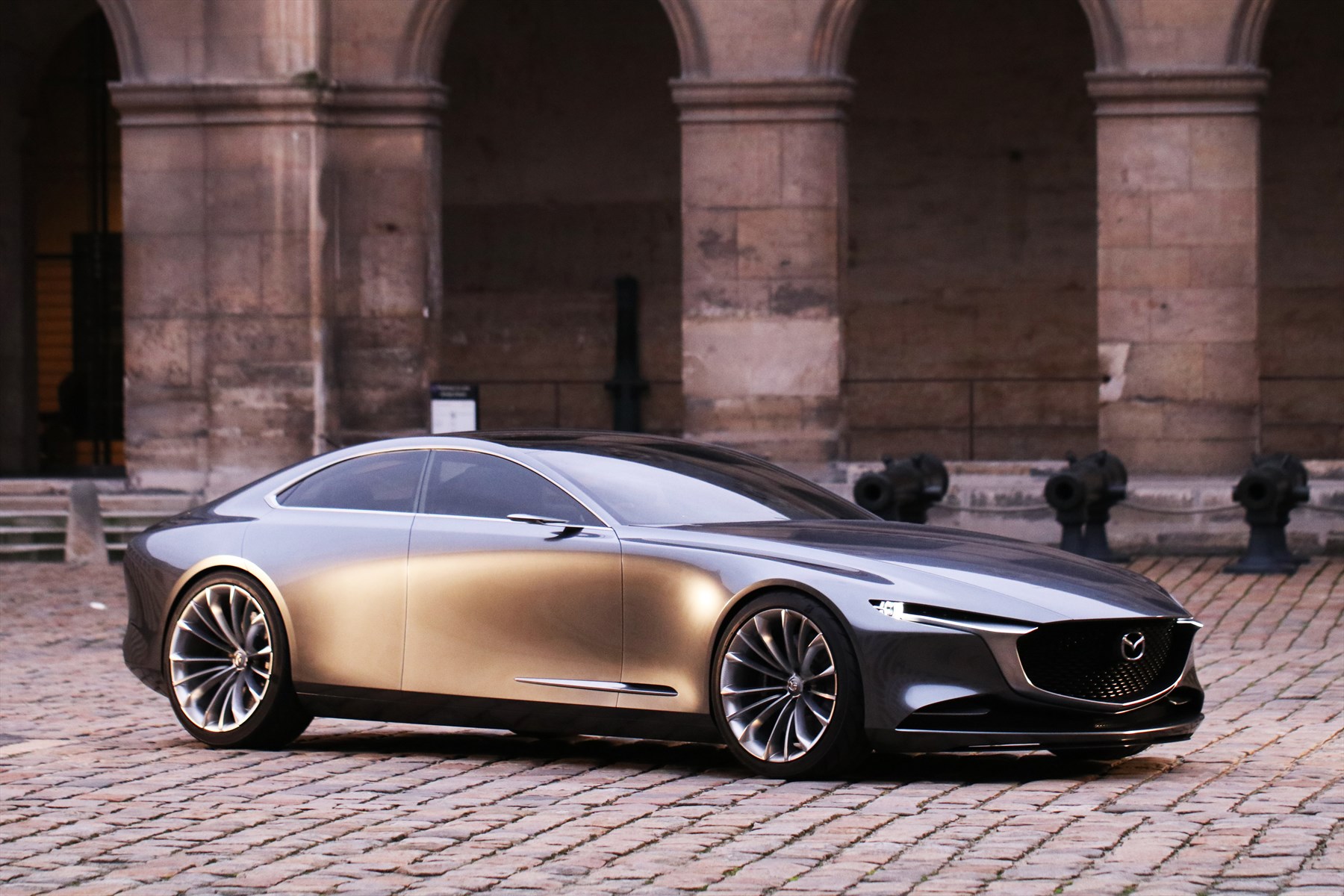 The exterior’s simple “one-motion” form expresses a formidable sense of speed. The interior, meanwhile, borrows a concept from traditional Japanese architecture to create a degree of three-dimensional depth conducive to a relaxed space. Finally, the name pays homage to the company’s 50-plus year tradition of elegant coupés like the Mazda Luce Rotary, also known as the Mazda R130.