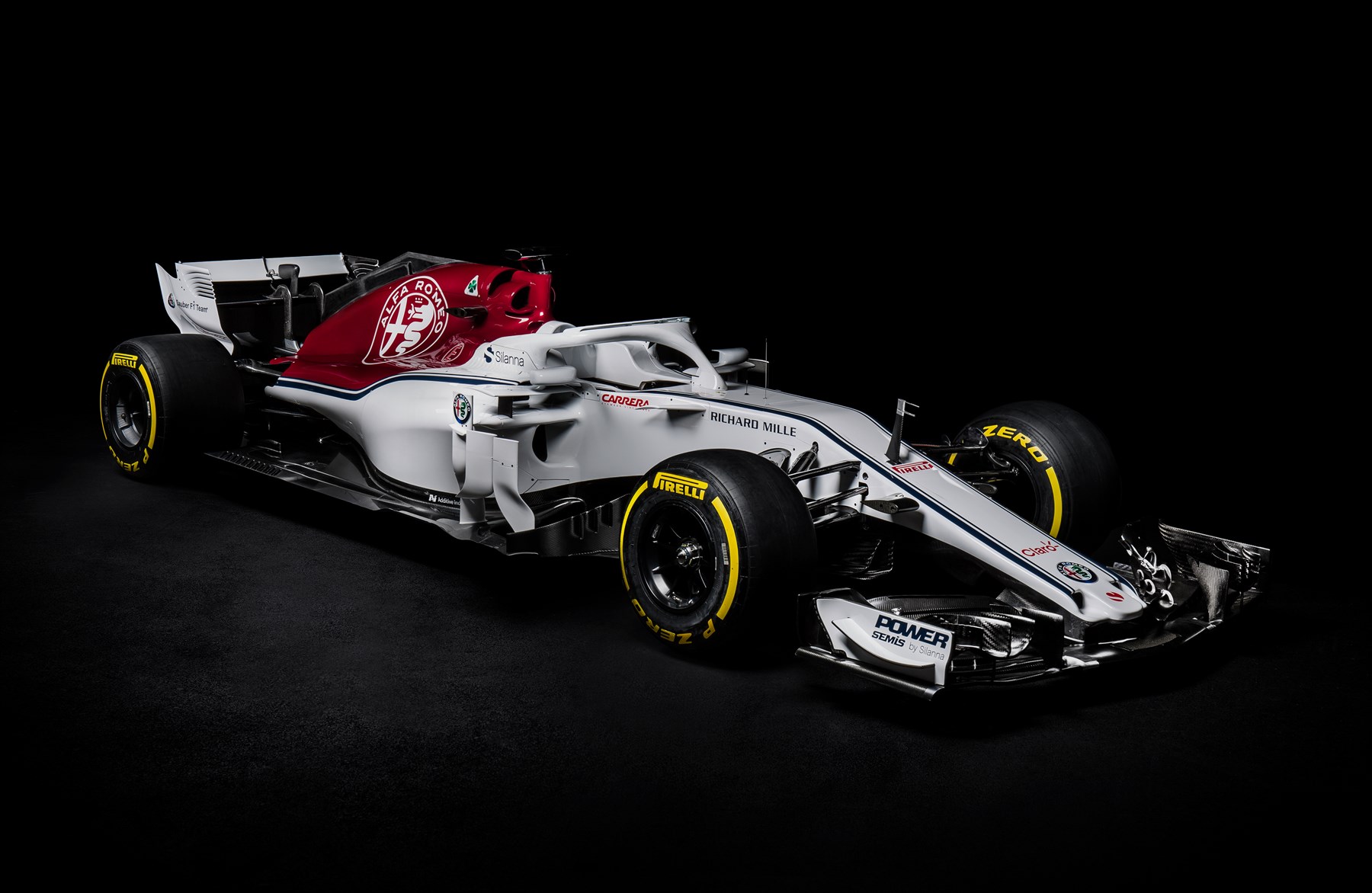 The C37 looks different to last year’s C36 – on one hand, this is due to the new technical regulations, and on the other hand, because of the team’s new technical approach.

As the 2018 season is about to kick off, Frédéric Vasseur, Team Principal, says: “I am very much looking forward to the 2018 season, and to seeing Marcus (Ericsson) and Charles (Leclerc) on track. We have put lots of effort and hard work into the C37 over the last few months, and it is fantastic to be launching the new car today. I am convinced that Marcus and Charles form the perfect driver line-up, with one being an experienced driver and one a promising rookie. Marcus is going into his fourth season with us. He is a valuable part of the team, and we benefit from his experience and precise technical feedback. As for Charles, he has proven his talent in prior categories and deserves to be on the Formula 1 grid this season.” 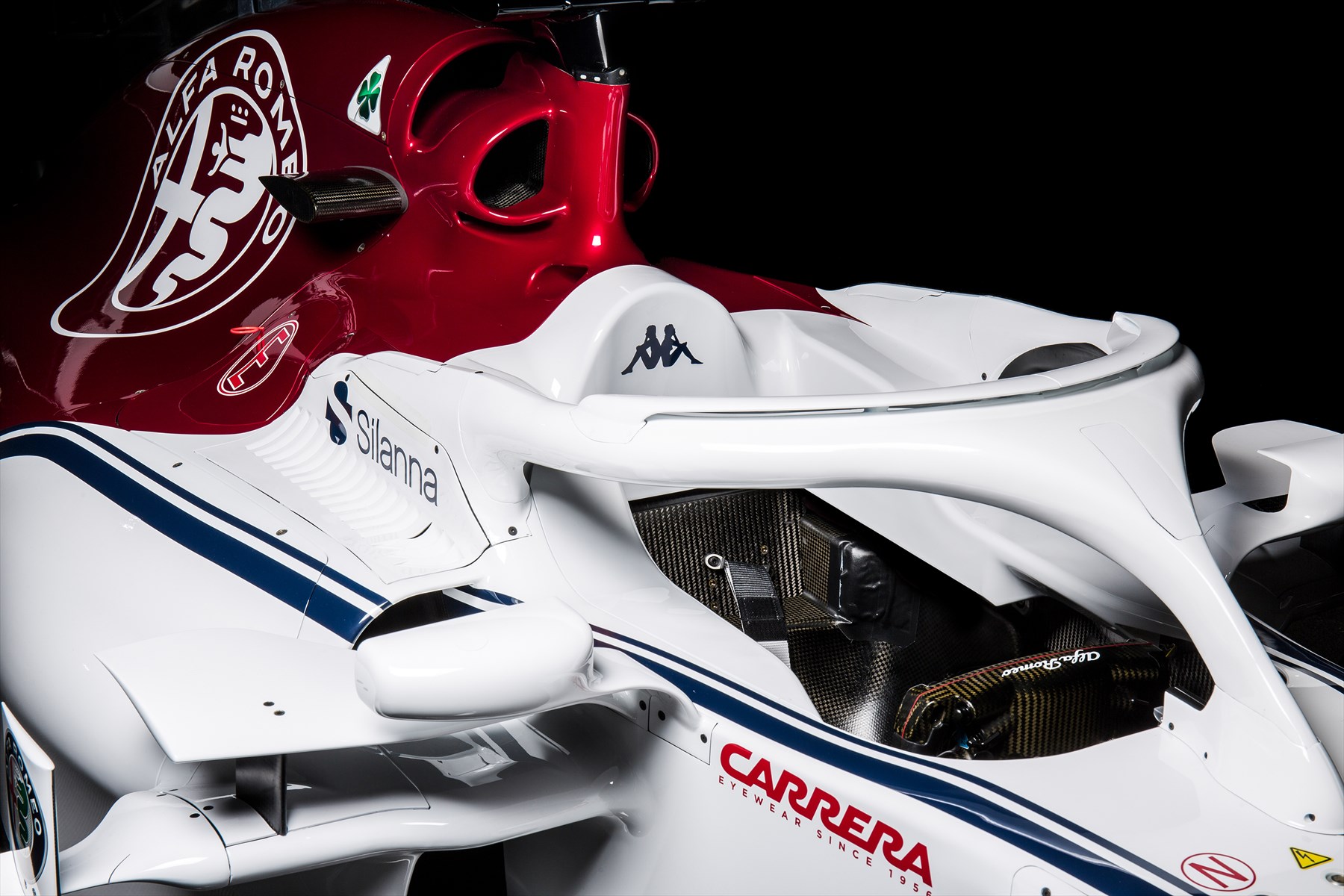 “Our target ahead of 2018 is clear: We have to catch up with the field and continue improving our performance during the course of the season. We have put lots of energy and commitment into the development of the C37. I want to thank our partners and fans for their continuous support. The return of Alfa Romeo to Formula 1 sets another milestone in the team’s history, and I am proud that such a historical brand has chosen us for their return to the sport. We are eager to start the 2018 season as the Alfa Romeo Sauber F1 Team,” Vasseur continues.

Alfa Romeo’s comeback restores one of the great names that have gone down in the history of motorsport’s premium championship, Formula 1, and marks the return of the “Quadrifoglio”, the legendary badge that has appeared on Alfa Romeo’s top performance cars since 1923, to the circuits. Featured on the engine cover of the new C37, the famous good-luck charm has a fascinating history, deeply rooted in the racing world. The first Alfa Romeo car to carry the Quadrifoglio was the “RL” driven by Ugo Sivocci which won the 15th edition of the Targa Florio in 1923. The same good-luck emblem also appeared on Brilli Peri’s “P2” when he triumphed in the first “Motor Racing World Championship” in Monza in 1925, gaining the first of Alfa Romeo’s five World Titles, and it was present again in 1950 and 1951, when Giuseppe “Nino” Farina and Juan Manuel Fangio drove the Alfa Romeo 158 and 159 cars, the famous “Alfettas”, to success in the first two Formula 1 World Championships. Today, the legendary symbol returns to the highest level of motor racing to show the whole world the continuing strength and success of the Alfa Romeo philosophy, a constant search for excellence applied to racing, then transferred in its entirety to the brand’s production cars. The legend continues. 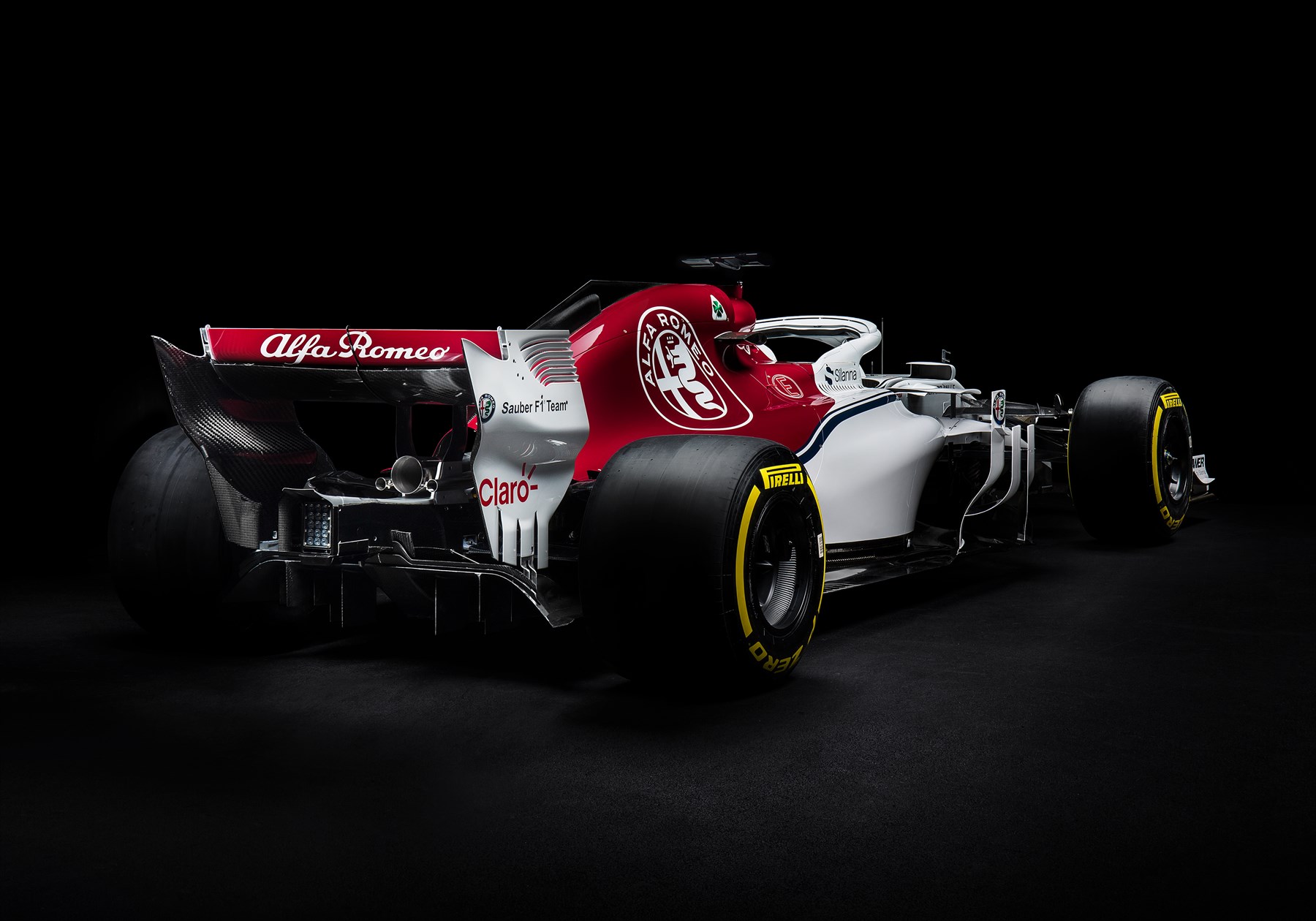 Jörg Zander, Technical Director, explains: “It is great to finally reveal the C37 today. The 2018 challenger is the result of the hard work that everyone in the factory has put in over the last few months. Speaking about the C37, the car philosophy is much different to that of the C36. The aerodynamic concept has changed significantly, and the C37 has several new features in comparison to its predecessor. We are positive that the new concept offers us more opportunities and will help us to make improvements during the course of the season. The 2018 Ferrari engine will also give us a boost in terms of our performance. We hope that we will make progress with the C37 and that we are more competitive compared to 2017.”

The official rollout of the C37 will take place on the occasion of the first winter tests at the Circuit de Catalunya near Barcelona from the 26th of February to the 1st of March 2018.