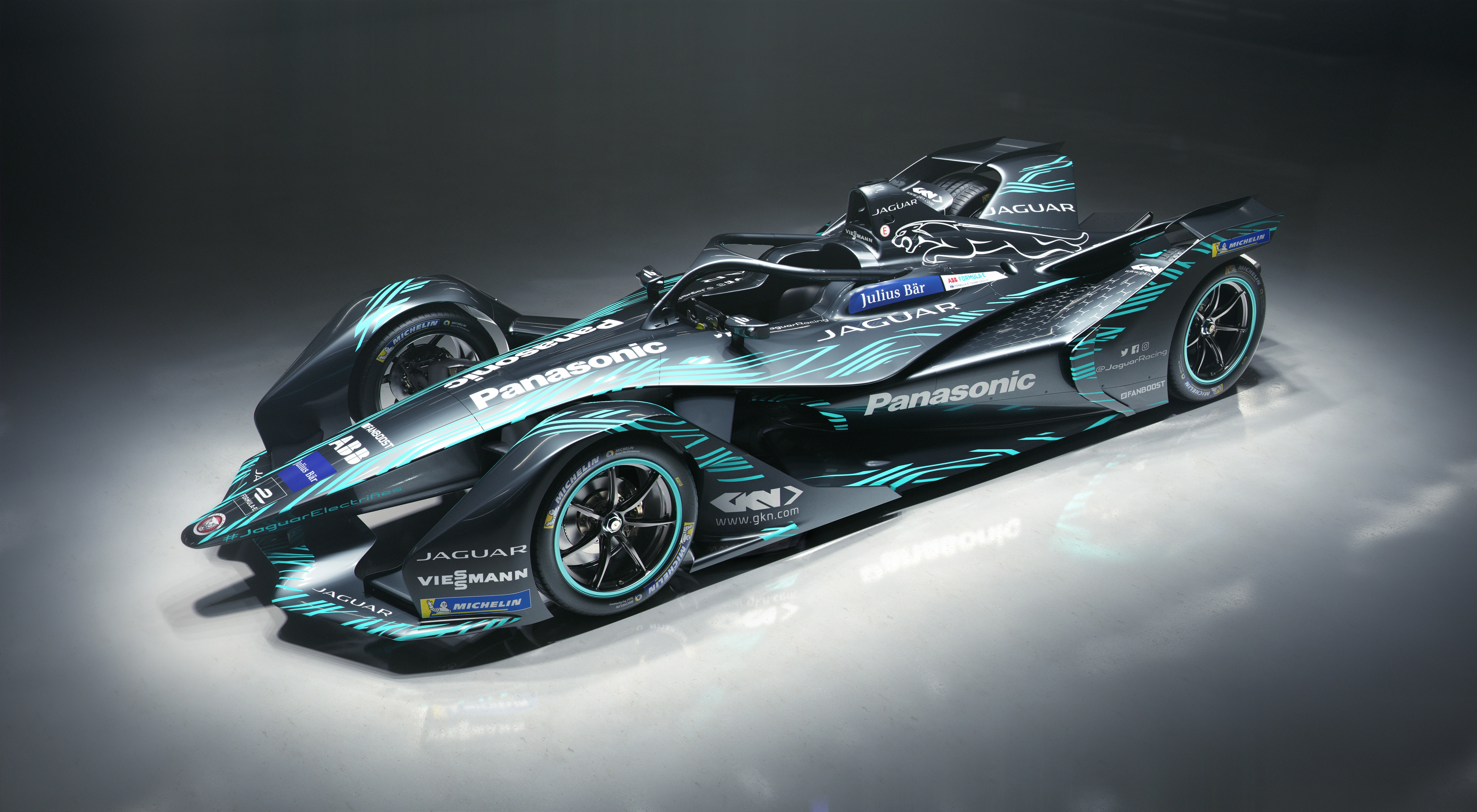 The Gen 2 race car is a bold, futuristic and dynamic design and a big step forward in speed and performance. Maximum power increases to 250kW (the equivalent of 335bhp) available during qualifying and 200kW available during the race. An improved battery has allowed teams to move to one race car per driver and drop the mandatory car-swap demonstrating the rapid technological development in battery electric vehicles. The Jaguar I-TYPE 3 will also feature an LED Halo after the FIA implemented new safety regulations earlier this year. 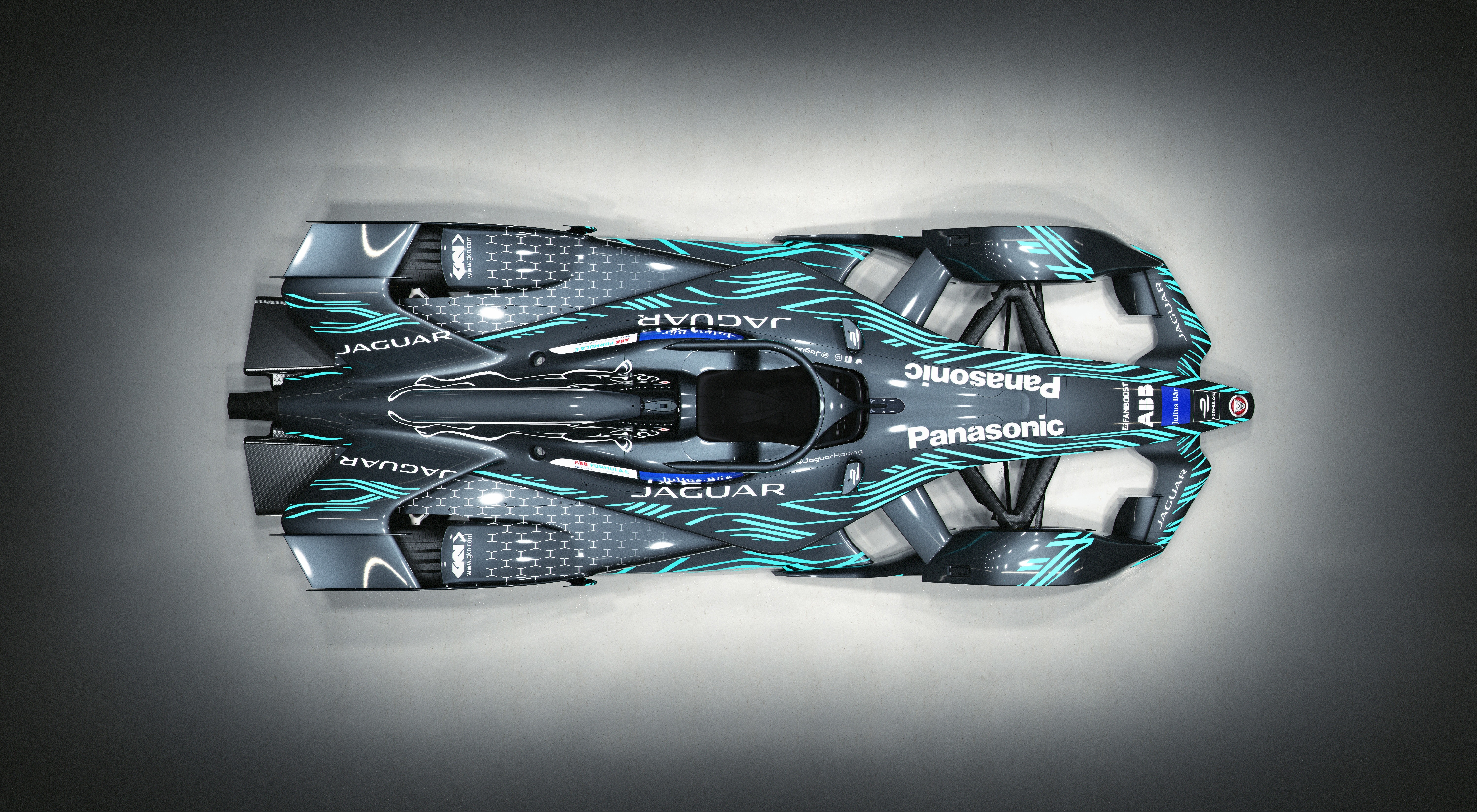 James Barclay, Team Director Panasonic Jaguar Racing said: “This is a really exciting day for Panasonic Jaguar Racing as we take the next step on our electrification journey. We joined the championship so that we could take learnings from Formula E and directly transfer them from race to road to help shape future electric vehicles for Jaguar Land Rover. The concept livery of the Jaguar I-TYPE 3 is a progression from this season’s race car which we will unveil later this year. In parallel we remain very focused on this season and continuing the positive progress we are making as a team. We are looking forward to racing in Rome in front of passionate Italian motorsport fans.”

Nelson Piquet Jr, #3: “I had the chance to drive the Jaguar I-TYPE 3 development car in a closed test event last month. It was a big moment for the team, the championship and for electric vehicles. The car made a promising, reliable start but there is a lot of development to do before we start racing at the end of this year. Now my focus turns to Rome. I love new tracks and am up for the challenge.” 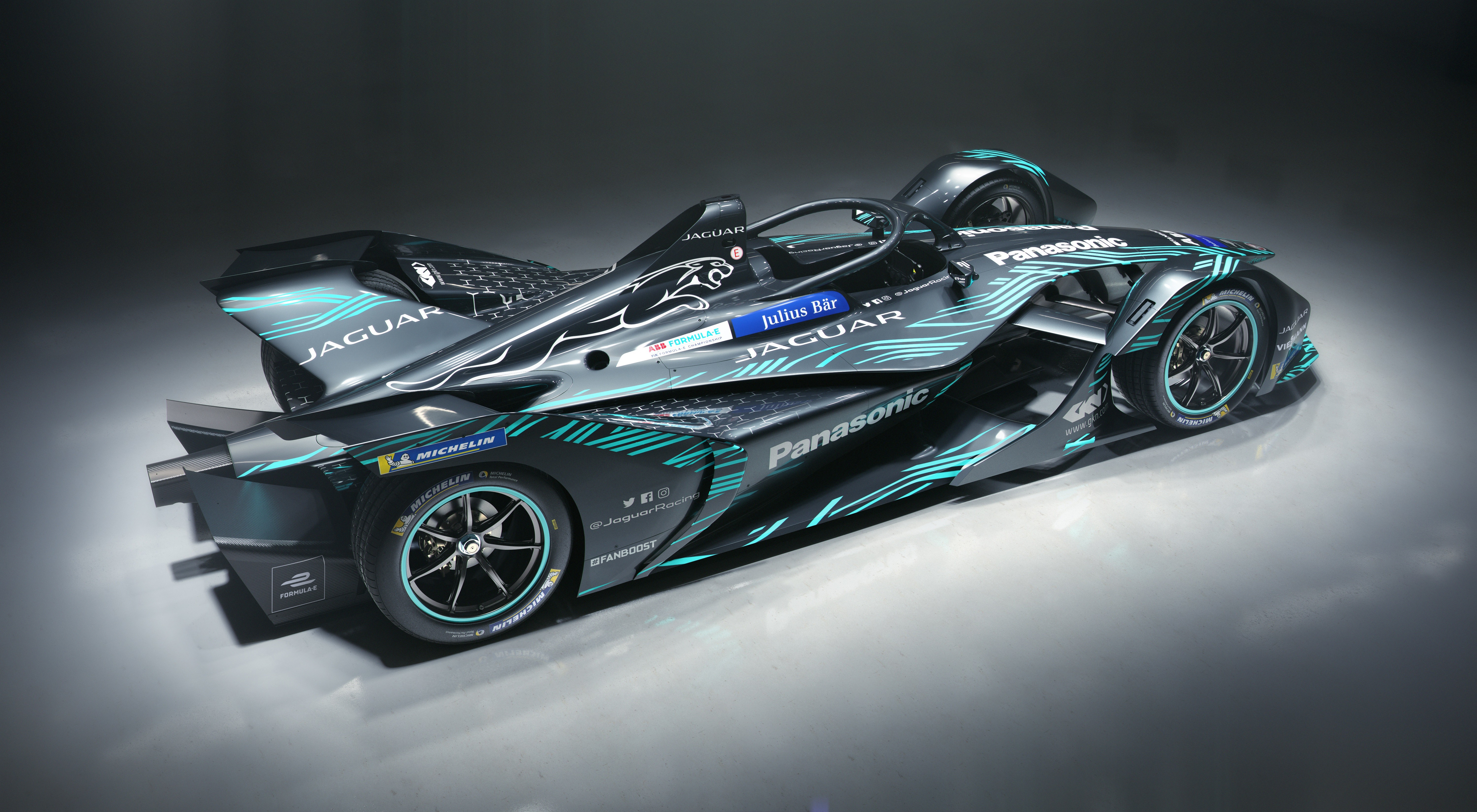 While the team are busy developing the season five race car, Panasonic Jaguar Racing are having their best season to date with one or both drivers finishing in the points at every race, and their focus remains on continuing their success as the European leg of the championship commences with the inaugural Rome E-Prix.

Mitch Evans, #20: “We’re now halfway through the season and as a team we have scored points in every race, which is a huge improvement from last year. Each race we are getting closer to a podium, and we have some new tracks coming up, including Rome and Zurich, so I’m looking forward to some competitive racing in Europe.”