Toyota’s commitment to cutting-edge hybrid-vehicle development will be on display this weekend when the latest TS050 Hybrid race cars break cover at the official 2018-19 FIA World Endurance Championship (WEC) prologue in France.

Toyota GAZOO Racing will use the 30-hour test at Circuit Paul Ricard as a vital shakedown for the new season that starts in Belgium on May 5 and is followed on June 16-17 by the unique challenge of the Le Mans 24 Hours. 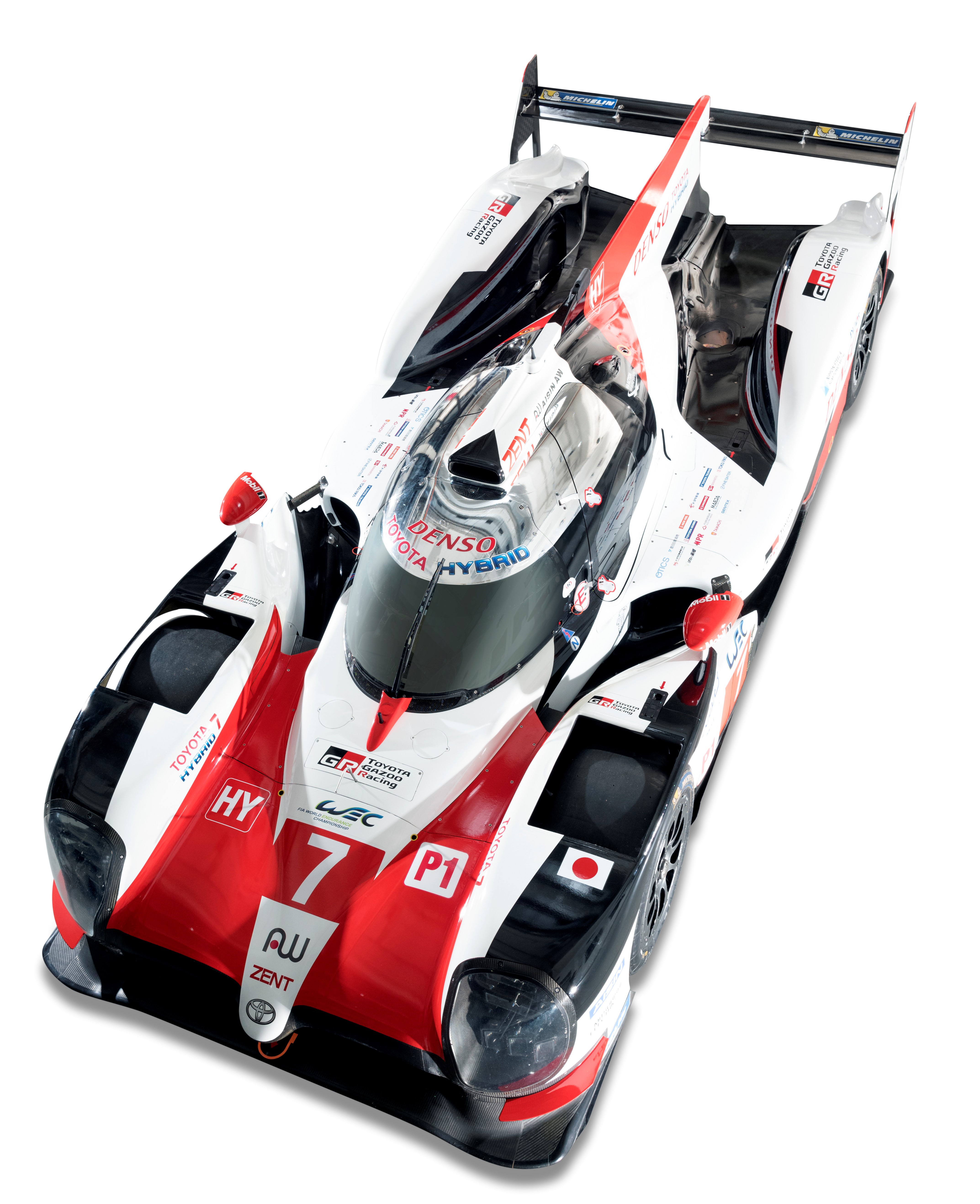 A new format sees the eight-round 2018-19 WEC super calendar run through to mid-2019, including two instalments of the Le Mans classic.

Toyota won the last three rounds of the 2017 WEC season and the new cars feature improvements to the powertrain, cooling system and aerodynamics.

The driver line up is: Mike Conway, Kamui Kobayashi and José María Lopez in car #7, and Sébastien Buemi, Kazuki Nakajima and Fernando Alonso in car #8.

This gives Toyota GAZOO Racing further benchmarks in its twin goals of proving hybrid-car efficiency and performance in the heat of competition, and Toyota’s mission to make ever-better road cars.

Efficiency improvements over the six years Toyota has run hybrid cars at Le Mans resulted in the 2017 TS050 recording the fastest ever lap at the famed circuit, while using 35 per cent less fuel than in 2012

In a further example of the flow-on of hybrid technology, the hybrid powertrain and lean-burn engine from the TS050 feature in the recently unveiled GR Super Sport Concept.

“Our mission is to succeed on the track and deliver technology to future road cars; endurance racing is the perfect environment for this,” he said.

Alonso said it was a dream come true to race with Toyota on the best circuits in the world such as Le Mans.

“The car is amazing, something very special,” he said. “The technology that the hybrid cars have was unthinkable a few years ago.”

As part of the cross-fertilisation of race and road technology, road-car engineers from the Higashi-Fuji Technical Centre are assigned to the race team to enhance their skills.

Toyota first competed at Le Mans in 1985 and commenced its racing hybrid project in 2006.