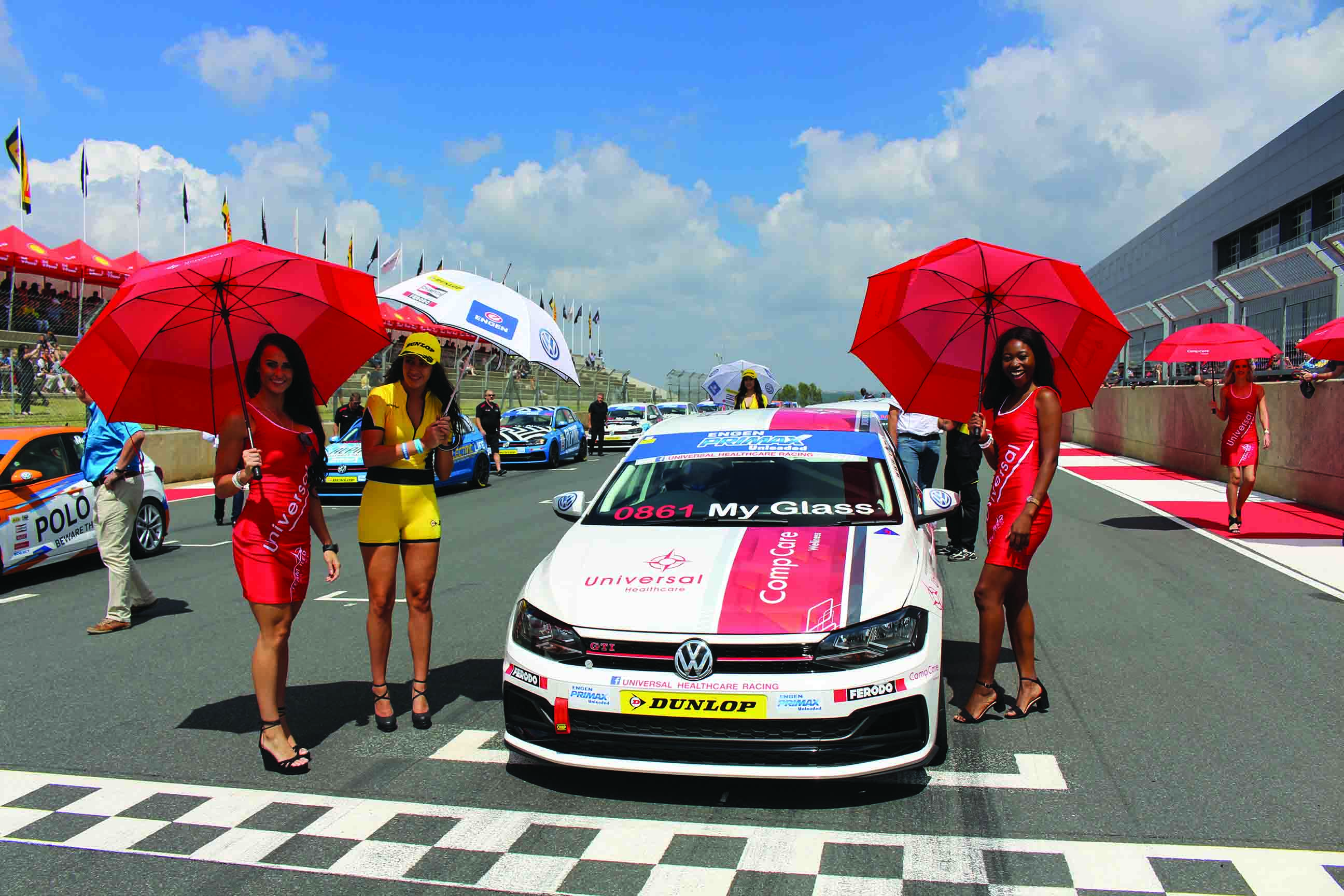 THE WINNING WAYS OF THE UNIVERSAL RACING TEAM.

Universal Healthcare Racing have left a deep impression in the Engen Volkswagen Cup, the Sasol Global Touring Cars (GTC) Championship and the Formula Ford 1600 so far this season. Adding to its growing fan base with its brave performances against the factory teams so far this season. In addition, the youngest member of Team Red participated in the Formula 4 United States Championship in Virginia.

With Trevor Bland back alongside Dr Johan Pretorius in the GTC category, Team Red is spreading pure racing magic this season. The talented Jeffery Kruger is making history in the VW Polo Cup, in which he is participating with Johan Pretorius, while 15-year- old Cameron O’Connor is racing in the Universal colours for the first time this season in the Formula 1600. 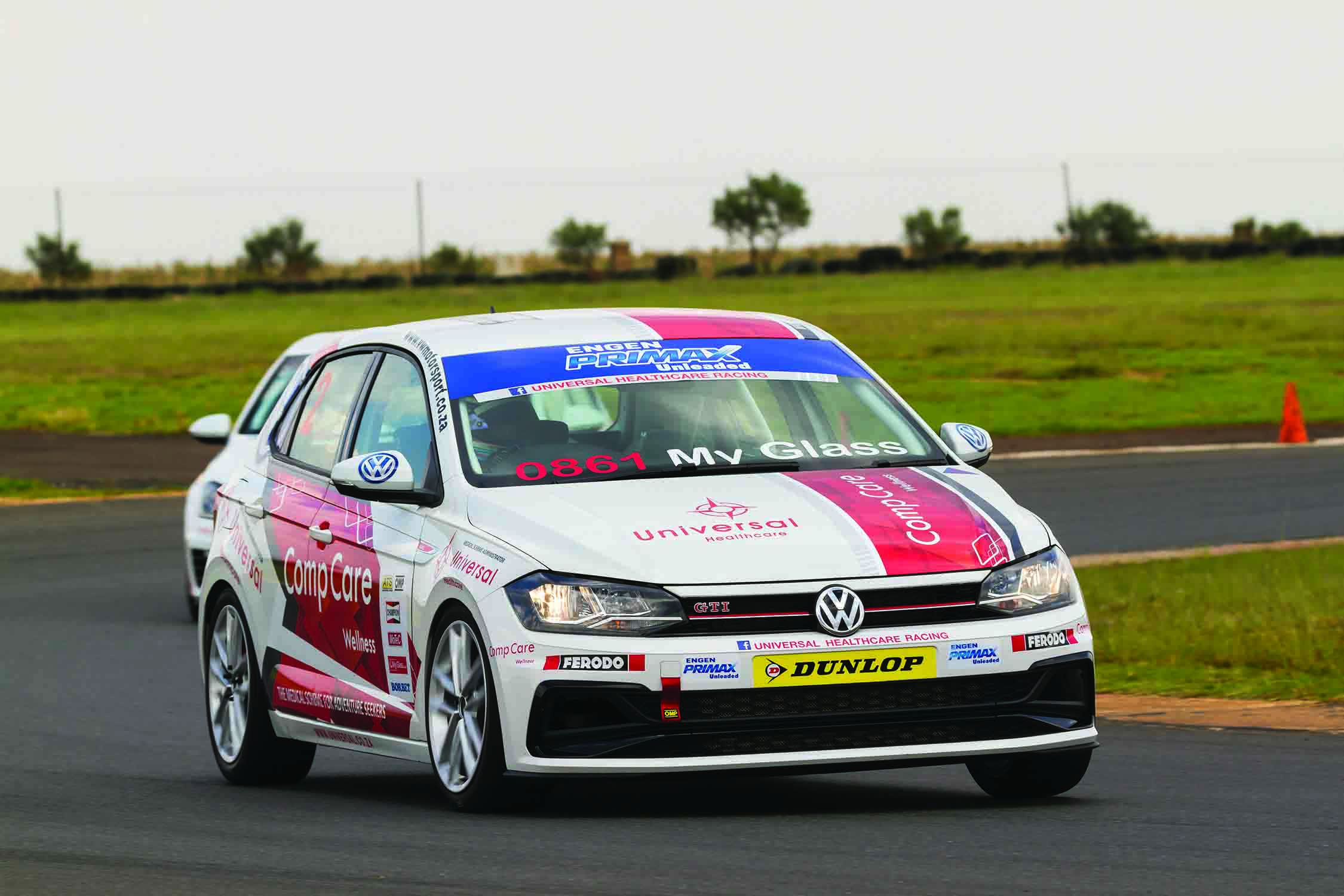 IMPRESSIVE START TO THE SEASON
Team Red Racing got off to a blistering start at Kyalami Motorsport Festival in March, achieving a number of podium finishes, clearly demonstrating that it is the team to beat this season. In April Killarney International Raceway saw another sterling performance from the Universal Racing.

At the time of writing, Jeffery Kruger was leading in both the Engen Polocup and Lotus Challenge, and Trevor Bland was first in his class in the GTC2 series, while the youngest member of the team, Cameron O’Connor, was placed in second position in the Formula 1600. Team Red was raring to go at the Zwartkops Raceway on 12 May where it will once again be competing the VW Polo Cup and GTC events. 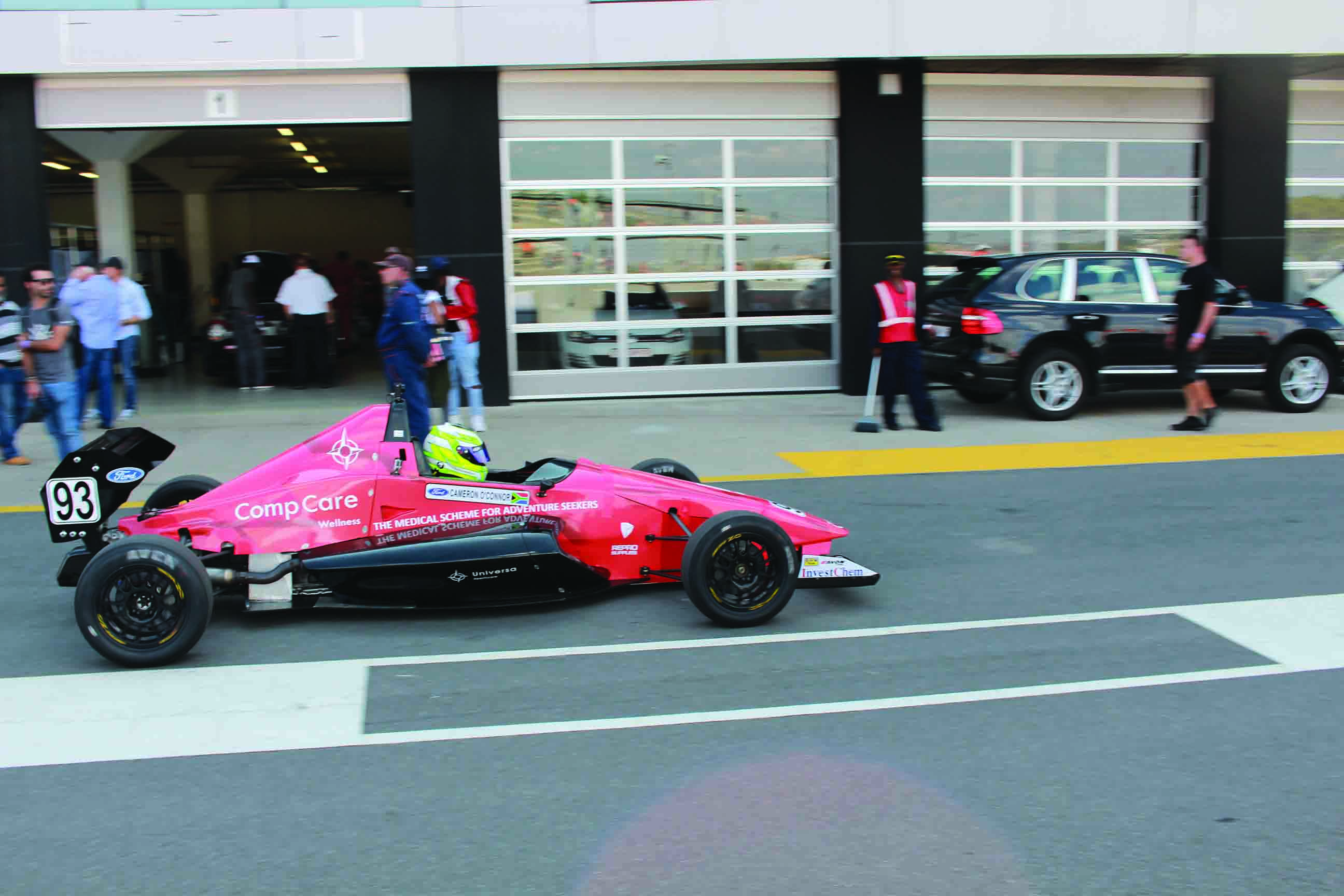 Off the track activities at the exciting Kyalami event included a lunchtime grid walk, and real and virtual action at the Pirelli dynamic handling track activation. There were children’s entertainment areas, food vendors, beer gardens and a great deal of celebratory braaing after the event. Team Red’s racing ladies added some glamour to the occasion, handing out competition entry forms for a R10 000 voucher for Tiger Wheel & Tyre.

The team then travelled to Killarney International Raceway in Cape Town, where they once again performed well. Jeffrey Kruger once again ended up first overall in the VW Polo Cup while Trevor Bland secured the second slot in the GTC category and Cameron O’Connor took third place overall in the Formula Ford 1600.

“The organisers of the two events put on an incredible show that wowed the crowds who came out in their droves to watch,” says Dr Johan Pretorius, veteran Team Red Racing driver and chief executive officer of healthcare company Universal Healthcare. “We are tremendously proud of Team Red’s young drivers, who put in a superb performances and are to be congratulated,” he added.

Cameron O’Connor, who participated in the Formula 4 United States Championship at Virginia International Raceway at the end of April, had a super charged few days in his Honda, which earned him the Most Charged Driver Award in the championship. Just goes to show how much heart and determination Universal Racing’s youngest team member has.