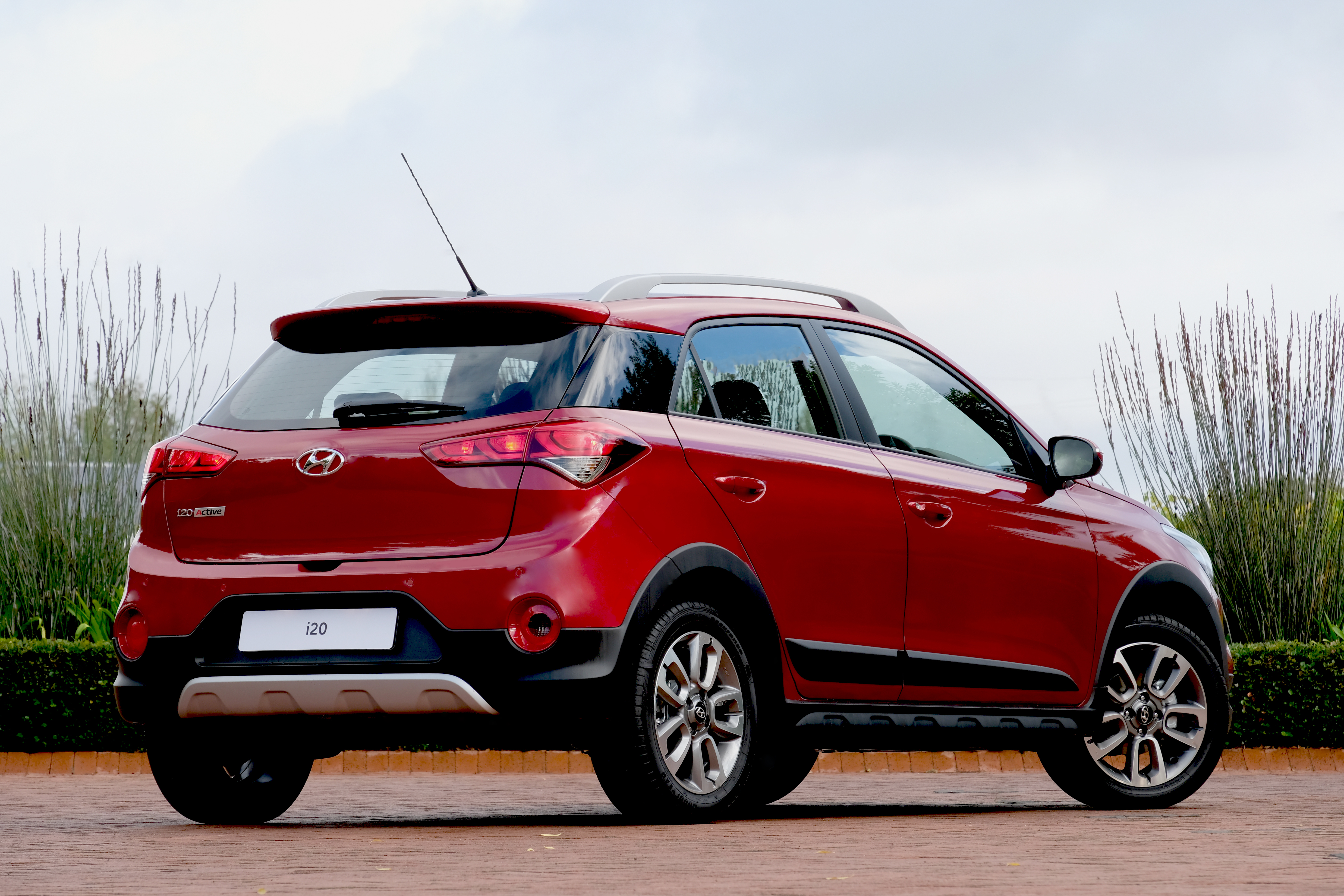 Hyundai Automotive South Africa is continuing its success in the segment for mid-sized hatchbacks by introducing a refreshed i20 line-up with a more modern design, and the addition of a 1.4 Active flagship derivative.

“The i20 is one of our important models and has been one of our top-selling cars for almost a decade,” says Stanley Anderson, sales and operations director of Hyundai Automotive South Africa. “By updating the i20’s design – inside and on the exterior – and introducing the attractive and versatile Active derivative, we are continuing to meet the expectations of our customers to ensure the ongoing success of this model range.”

Since the launch of the first i20 range in South Africa in 2009, Hyundai Automotive SA has sold 87 839 of these hatchbacks – making it one of the mainstays in the Hyundai model line-up in the country. “A very low warranty burn rate of an average of R20 per unit per month also indicates the reliability and robust nature of this trusted small hatchback which is a major contender in one of the most competitive segments of our automotive market,” says Anderson. 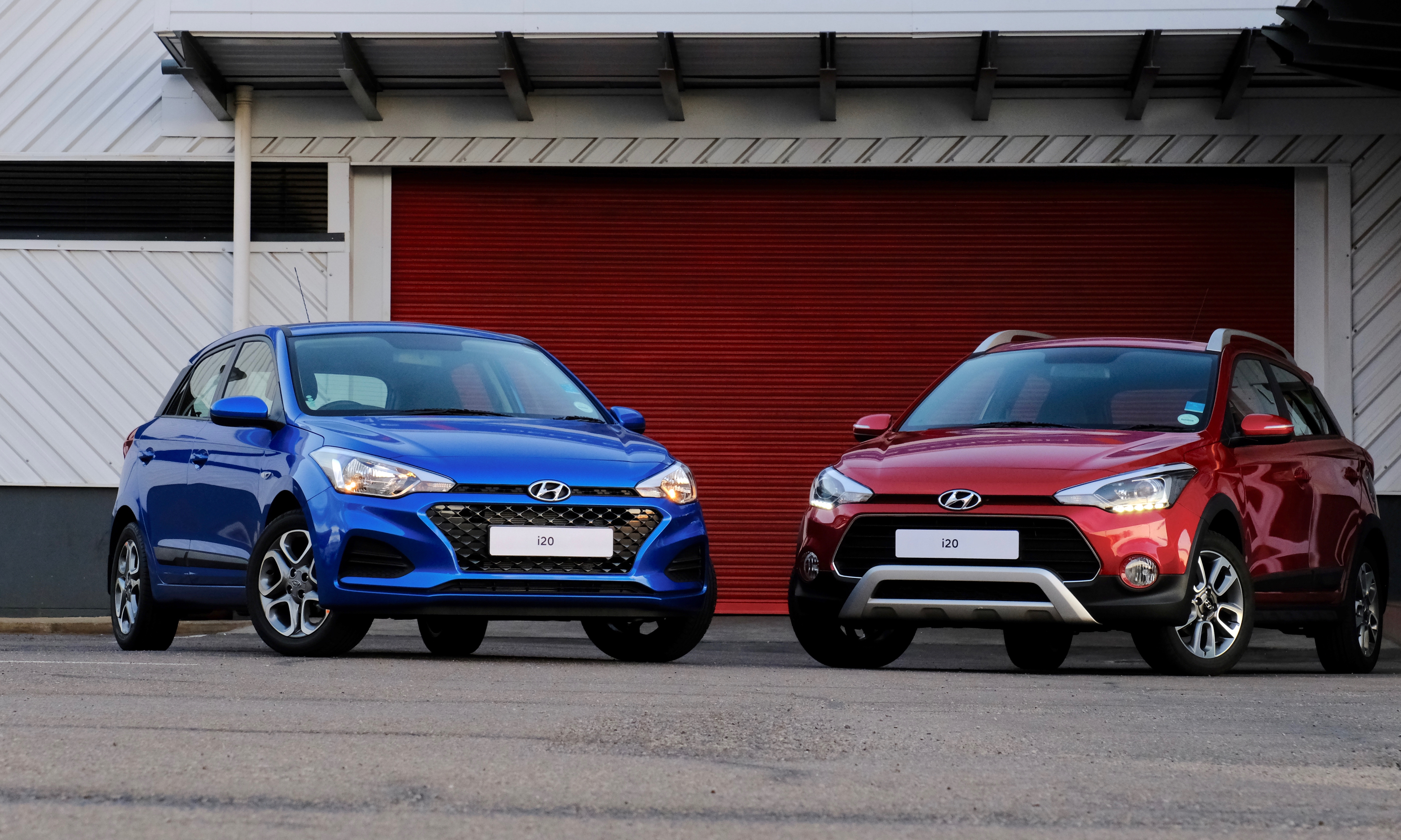 A fresh, more modern appearance
The elegant styling of the i20 has been refreshed in several ways. The front of the i20 Motion and Fluid derivatives now features the cascading grille – the family identity uniting all Hyundai models. In addition to its modern and fresh design, the new i20 also boasts a spacious and comfortable interior.

In order to make the i20 more appealing and give it more character, the front now features redesigned front bumpers, including the cascading grille on the Motion and Fluid derivatives. The rear of the i20 Motion, Fluid and Active also has updated bumpers and rear combination lamps, creating a more dynamic look. The tailgate has been reworked to integrate the license plate.

Hyundai has also created a bolder appearance for the i20 by adding attractive new 16-inch alloy wheels for the Fluid and Active derivatives, while the i20 Motion runs on steel wheels with neat covers. The Motion and Fluid derivatives have body-coloured front and rear bumper styling

The Active has a different grille and fog lights, with silver cladding on the matt-black front and back bumper that indicates its sporty nature. It also boasts a higher ground clearance, making it a truly “active” that lives up to the expectations of its name. Roof rails make the fitment of activity gear such as bicycle carriers or a roof box for camping gear easy on the Active.

Customers can choose from 6 distinctive colours for the exterior: Fiery Red, Marina Blue and Sleek Silver, as well as Passion Orange, Star Dust and Polar White. Interior design
A new dash board and centre console contributes to the neat layout and very functional interior features of the i20. Drivers of the refreshed i20 also benefit from outstanding roominess, with an uncompromised trunk capacity of 285 litres, and 1 001 litres with the rear seatbacks folded down.

The new i20 Active distinguishes itself from its Motion and Fluid siblings by red or blue colour trim (depending on the exterior body colour) around the air vent, gear lever console and gear knob. The Active’s seat also boasts colour inlays to add to its bolder nature.

Luxury features across the range
The revised Hyundai i20 offers an infotainment system in the middle console that that integrates seamlessly via Bluetooth with the driver’s smartphone, which will ensure even greater comfort while travelling. The infotainment system – a standard feature across the range – also boasts an excellent sound quality through its four speakers that can be customised by the equaliser on the new seven-inch touch-screen display.

The i20 also comes with a USB charger so passengers can recharge their mobile devices, while it also acts as an alternative connection to the music sound system when Bluetooth is not used. An AUX cable port is also provided.

The functions of the infotainment system can be expanded to include satellite navigation by purchasing an optional SD memory card for R2 500.

Fluid and Active derivatives have a storage compartment underneath the front armrest that can move forward for more comfort. Across the range the i20 is equipped with remote controls on the steering for the sound system’s audio control, Bluetooth telephone connection and the on-board computer, which shows average fuel consumption and speed, distance to empty for the fuel tank, immediate fuel consumption and two trip meters.

Ground clearance for the Motion and Fluid derivatives is 15 cm, but it was raised to 17 cm for the 1.4 Active, which – coupled with its 16-inch wheels and ample tyre profile – makes the Active a very capable car on a gravel road.

All derivatives have ventilated disc brakes in front and solid disc brakes at the rear, with a 4-wheel electronic, 4-channel and 4-sensor Anti-lock Braking System and Electronic Brake Force Distribution (EBD). 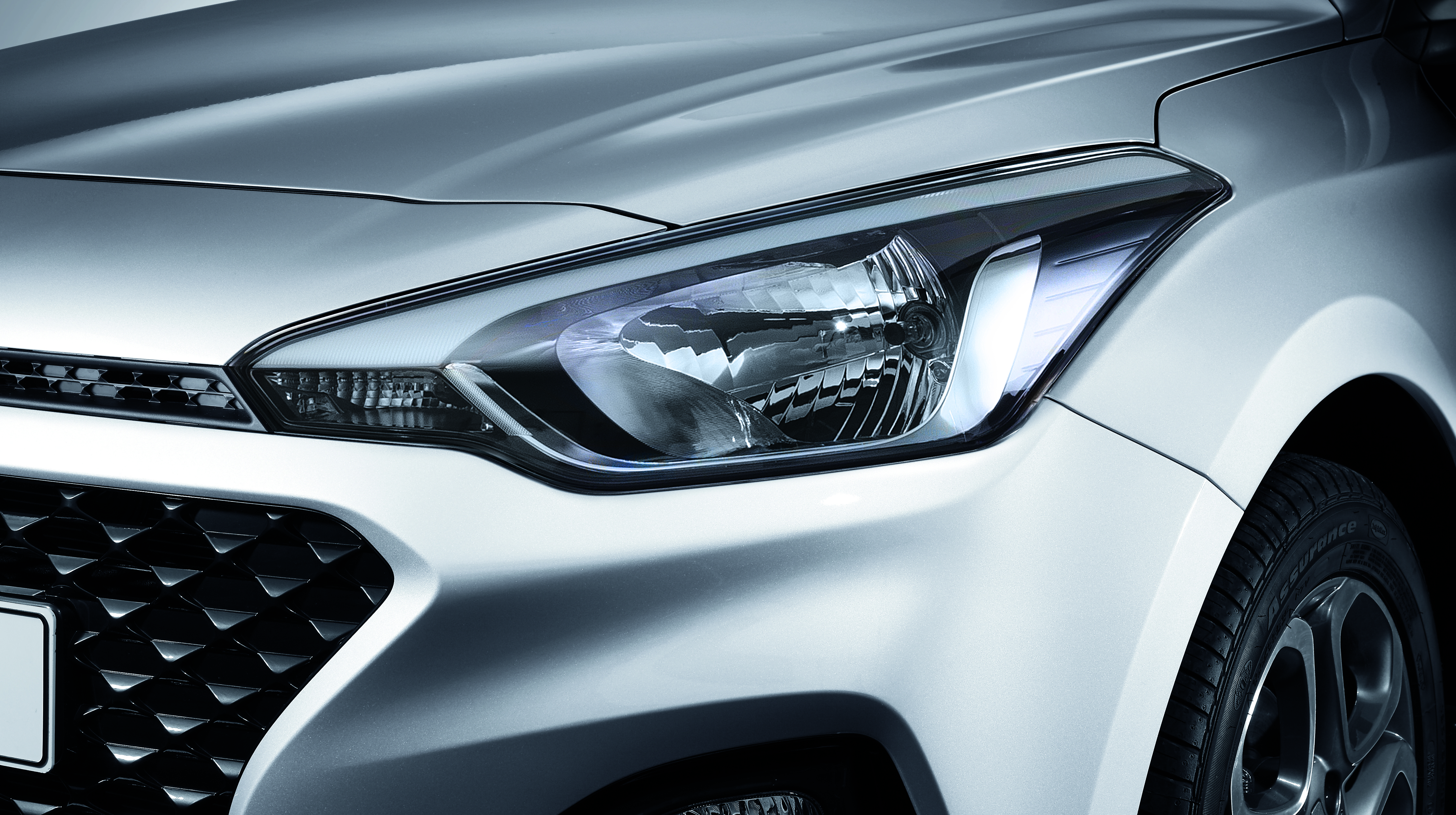 Passive safety gets taken care of by a driver and passenger’s airbag in all derivatives and four three-point safety belts – two front and two at the rear – which is equipped with pretensioners and are height-adjustable for front occupants. A lap belt is provided for a third, middle occupant on the rear bench.

Be the first to comment on "Hyundai’s i20 gets smarter"