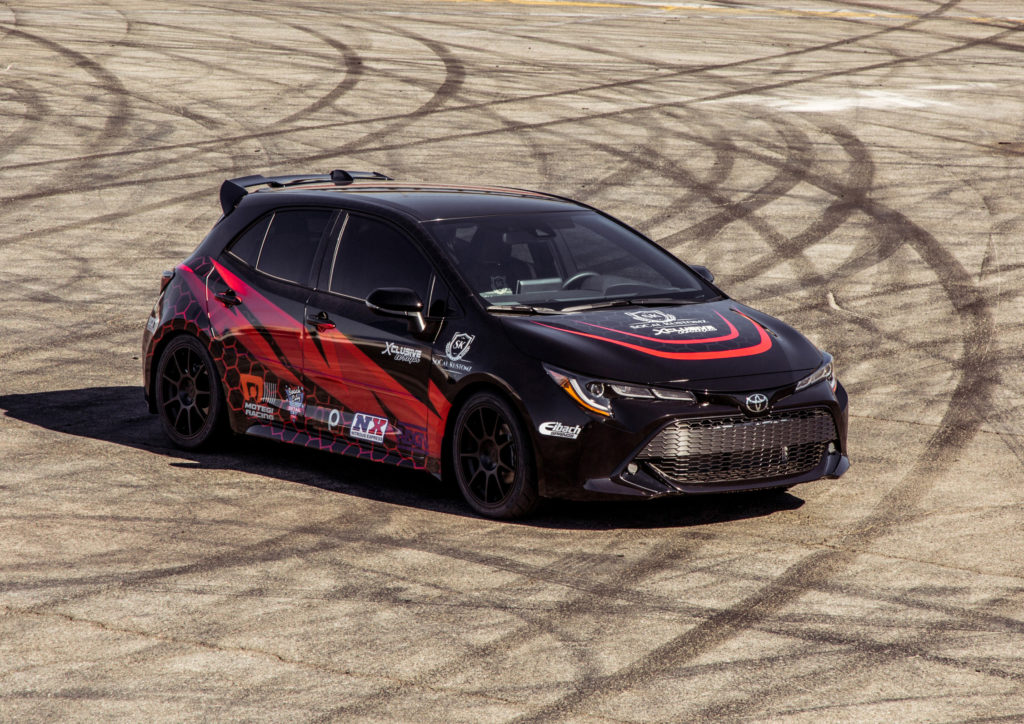 SEMA specialist auto equipment show in Las Vegas sees Toyota focus on its past and future Supra models, unique renditions of the new Corolla and a hydrogen fuel cell Tundra pick-up with its own built-in robot pizza kitchen.

“The theme for SEMA 2018 is our call to action – ‘Let’s Go Places,’” said Ed Laukes, Group Vice President – Toyota Division Marketing. “This year we’re definitely going places with the introduction of the all-new 2019 Toyota Corolla Hatchback and the latest TRD Pro Trucks. We’re also taking a look back at the history of the Toyota Supra with a display of state-of-the-art race cars and no one will quickly forget the pizza-making Tundra PIE Pro.”

Custom Corolla builds
To introduce the 2019 Corolla Hatchback to the performance aftermarket, Toyota launched a Battle of the Shops to see who could come up with the best and most individual custom version of the new car. Two builders rose to the occasion: Julio Ixta of SoCal Kustomz and Alex Molina of Muscle Tuner Auto. Their work is on show together with a time attack-inspired entry from automotive media network Super Street and a ‘Russian arm’ camera car from the rally racers at Hoonigan. 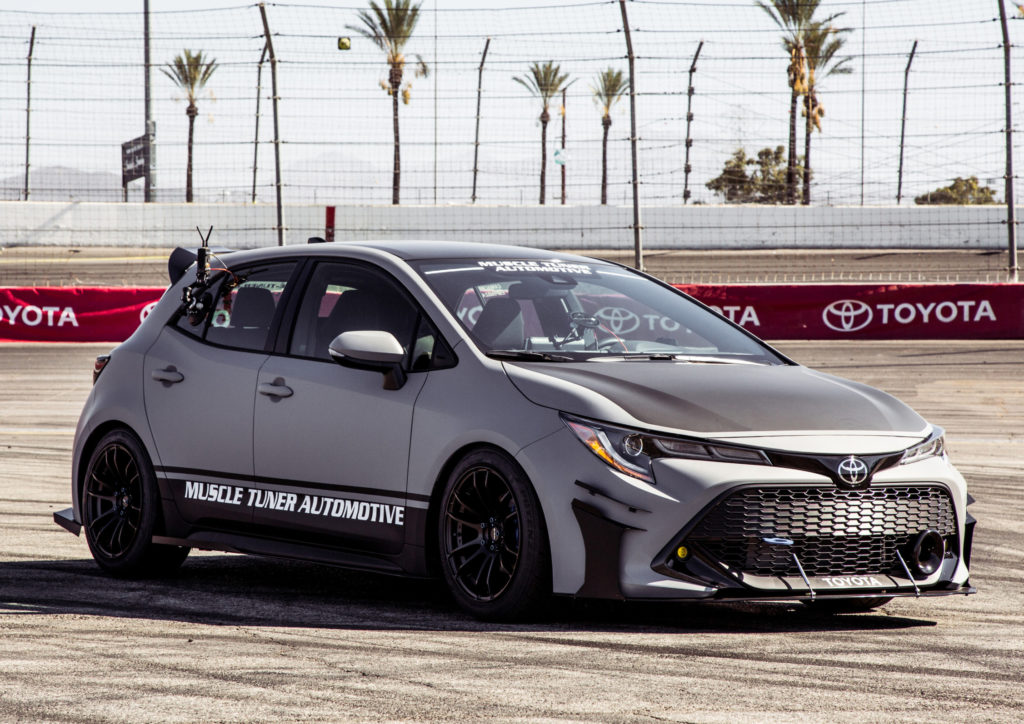 Toyota Supra in motorsport
Toyota’s SEMA 2018 display celebrates the return of Supra with race-prepared renditions of the upcoming fifth generation of the legendary sportscar. Toyota will campaign a Supra-bodied car in next year’s NASCAR Xfinity Series, presented alongside what may be the most extreme new Supra to date – the Supra Racing Concept introduced earlier this year at the Geneva Motor Show. There is also a display of classic Supra models, representing all four generations and all finished in white. This pristine assembly is accompanied by eight modified examples celebrating the die-hard enthusiast following the cars still enjoy today.

Formula Drift Corolla
The TRD/Papadakis Racing Corolla Hatchback was inspired by, and built for, Formula Drift competition. It has a full rear-wheel drive conversions, custom-designed suspension and a fire-breathing turbo engine developing more than 1,000hp. The car won on its debut outing at Long Beach, California, and took second place in the 2018 Formula Drift Pro rankings. 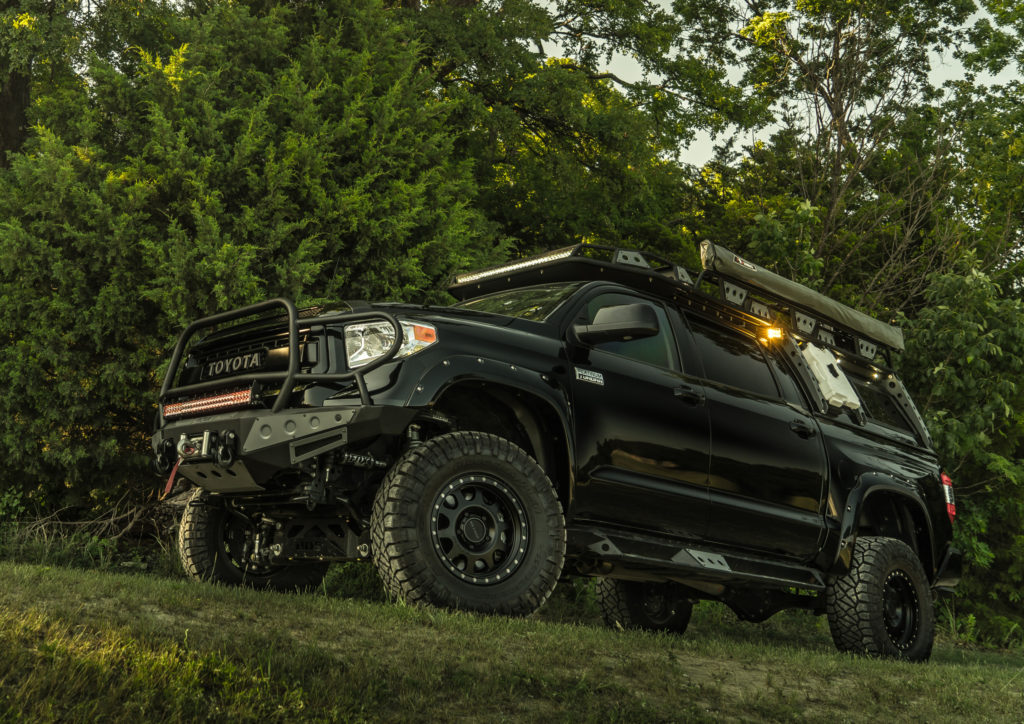 Kevin Costner’s Custom Tundra
International film star Kevin Costner has brought his personal touch to a custom version of the Tundra Platinum, a large pick-up designed for life in the great outdoors. The vehicle has been equipped with custom items, tailored to suit the actor’s passion for nature and an outdoors lifestyle.