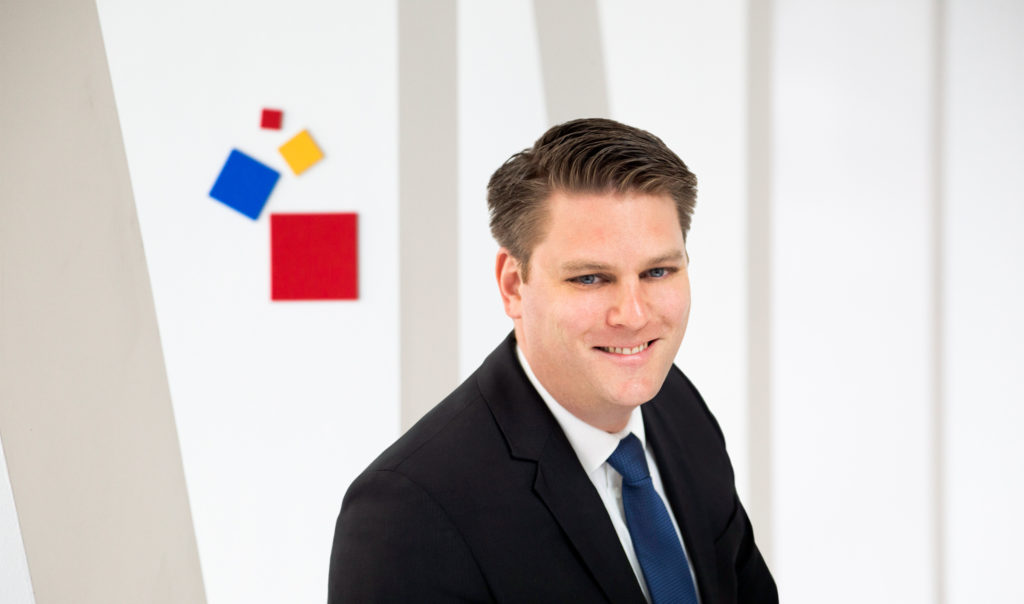 Founded in 1991, Messe Frankfurt Inc. employs 40 people and oversees all activities in the NAFTA region from its Atlanta base. Its portfolio includes nine trade fairs in the USA, Mexico and Canada, focusing primarily on the textile, technical, automotive and recycling sectors. This includes, for example, the Clean Show, which will be held by Messe Frankfurt for the first time in New Orleans in June 2019.

With regard to the new head of Messe Frankfurt’s US subsidiary, Executive Board member Detlef Braun stated: “Over the past three years, Konstantin von Vieregge has demonstrated with great success that he is the right person to lead a growth-oriented organisation for the Messe Frankfurt Group. He already has managerial experience in the USA, is very familiar with the culture there and has the marketing, sales and trade fair expertise necessary in the market segments that are relevant for us.” Mr von Vieregge will be assuming overall managerial responsibility for the North American market.

The previous President, Dennis Smith, will be leaving the company for personal reasons effective 31 March 2019. As part of the well-established joint management system, Patrick Nohilly will also remain responsible for Finance, IT, Mergers & Acquisitions and Human Resources at the US subsidiary and will be reporting to Konstantin von Vieregge.

The US trade fair market is the most competitive in the world. Unlike Europe, the US trade fair sector is not concentrated on a small number of dominant players and a central role is played by associations. With their trade fairs, they act first and foremost as a marketplace for their members, covering the US domestic market to a great extent. In this environment, Messe Frankfurt is a profitable provider and has the largest US presence of any German trade fair company. 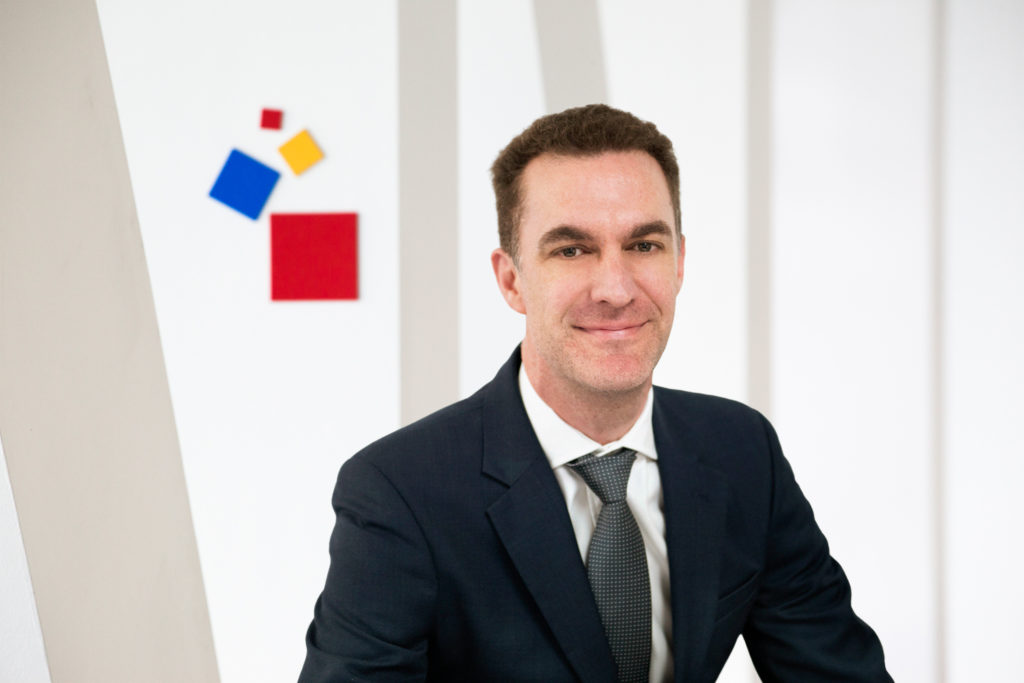 The Managing Director position in Johannesburg that becomes vacant when Mr von Vieregge relocates to Atlanta will be taken over by Joshua Low as of 1 April. Mr Low has already been Group Exhibition Director at Messe Frankfurt South Africa since June 2017. Detlef Braun: “Joshua Low is an acknowledged trade fair expert who previously worked for Specialised Exhibitions Montgomery, one of the largest trade fair companies in South Africa.”