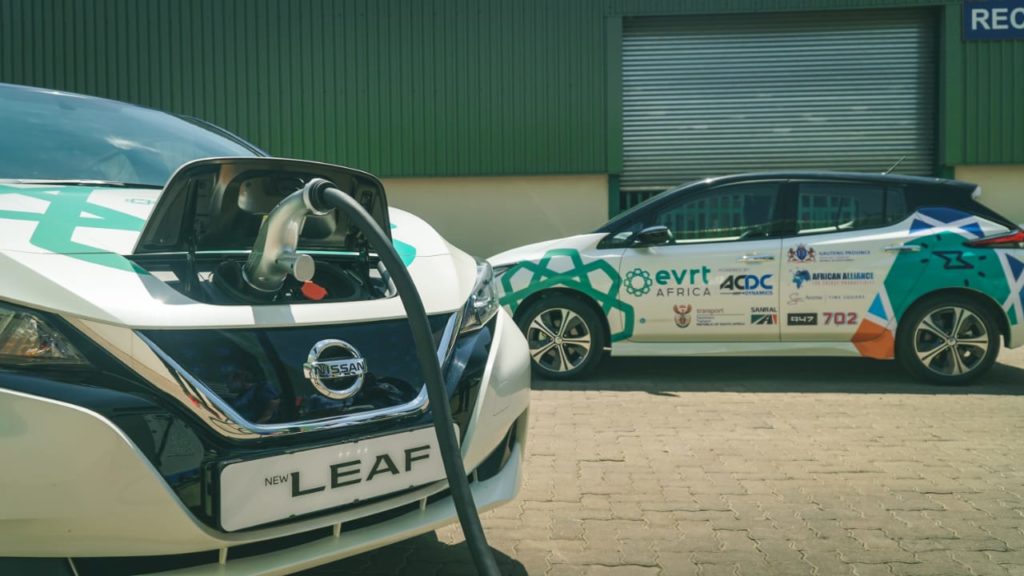 Kabelo Rabotho, Marketing Director, Nissan South Africa says, “one hundred EVs with zero emissions and intelligent energy integration capabilities could power an entire building. We can now also recycle our batteries and give them a second lease on life as energy stores for electric vehicles, homes, offices, businesses and even remote villages with a smart grid. This is already taking place here, in South Africa, where ‘second-life’ Leaf batteries, together with solar panels, are being used to generate sustainable power for learners at Filadelfia Secondary School, in Soshanguve.”

With EVs as mobile energy hubs, South African cities could become greener, more integrated living spaces. An EV is, essentially, a large electricity storage device and while the battery takes from the grid when it is charging, there exists the potential to feed some of that energy back into the grid when demand is high and advances in technology – such as Nissan’s newly launched e-Power, which is a motor driven vehicle like the zero-emission Leaf, but with an internal engine to recharge the battery constantly – already allow power stored in EVs to be used in a range of home and commercial applications. 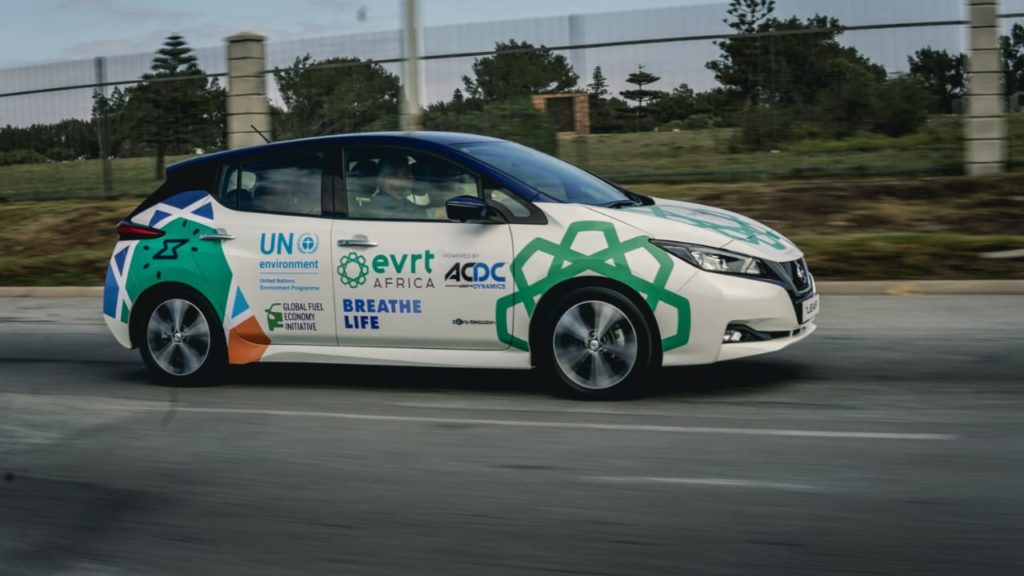 In this case, EVRT Africa has shown that, “as Nissan we too can operate the ‘off the grid’ to focuses mainly on developing smart charging solutions (vehicle to grid or V2G) by bringing together technologies developed and mastered by both companies. Smart charging refers to technologies that optimize the charging or discharging of an electric vehicle in an efficient and cost-effective manner.”

As part of the cooperation agreement, Nissan is responsible for the sale of V2G compatible electric vehicles, to accelerate the deployment of EV, which is the base from which we need to begin to increase autonomous drive-ready conditions, we need both financial and non-financial incentives from government Rabotho emphasises.

Electric vehicle purchase incentives and sales tax incentives are primary focus areas for many European countries, including Norway. The small Nordic nation has been dubbed “the poster child of the EV revolution” and a recent Forbes article reported that nearly 60% of all new cars sold in Norway in March of this year were entirely electric-powered. This as a result of the Norwegian government having invested heavily in financial incentives – for customers in Norway, it is now cheaper to buy an EV than to by a traditional internal combustion engine (ICE) vehicle – and in charging infrastructure.

Smart charging solutions include technologies to control when vehicles charge and how quickly they power up, as well as allow the two-way flow of electricity between vehicle and charger. Thanks to V2G technologies, the energy accumulated in the batteries of electric vehicles can also be used for businesses own energy needs or the grid when required – a benefit that will become increasingly important as greater numbers of electric vehicles arrive on our roads and to help balance intermittent renewable generation.

The energy that is stored in an electric vehicle like the Nissan Leaf can be sold back to the grid by the customer, generating additional revenue to offset vehicle ownership costs. The financial, environmental and societal benefits of V2G have made it a highly anticipated innovation in the market, but one which has not fully progressed to this point.

“Today, key government partners as well as the other automotive manufacturers are looking to mark a huge step towards realising this electric future, creating a practical solution that benefits businesses and wider society alike.”