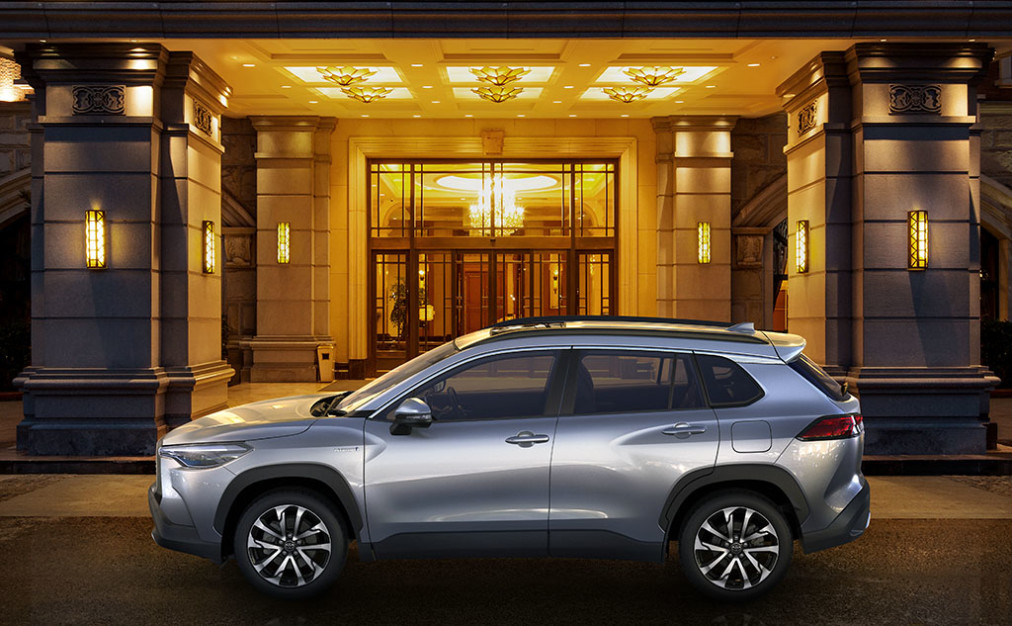 Toyota South Africa Motors (TSAM) is pleased to announce that it will be manufacturing and selling the brand-new Corolla Cross in South Africa in the fourth quarter of the year. The model reveal, made by TSAM President and CEO Andrew Kirby at the annual State of the Motor Industry (SOMI) address, follows the company’s announcement in 2019 that it was investing R2.43 billion in the production of a new passenger vehicle in South Africa.

“As announced at the Presidential Investment Summit in November 2019, Toyota pledged to invest R2.43 billion in the production of a new passenger model, and I am so pleased to say that we are making good on that promise. We will be manufacturing this very model [Corolla Cross] in both right- and left-hand drive…on schedule…for South Africa and the rest of Africa… right here at Prospecton! The Corolla Cross is based on the acclaimed new Corolla TNGA platform and will be built on our passenger car production line alongside the Corolla Quest,” says Kirby. 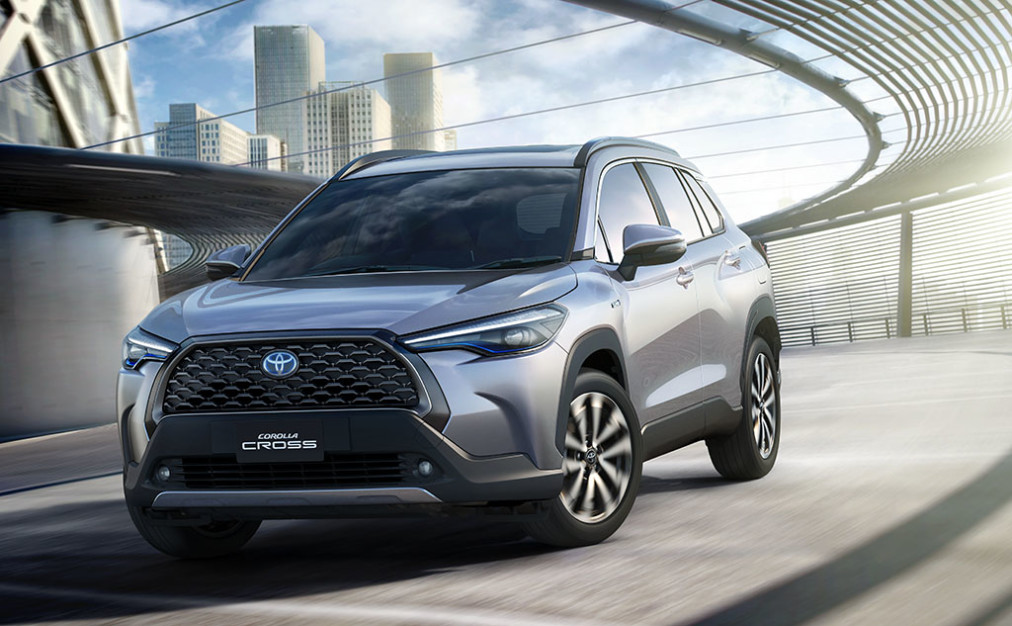 TSAM’s Executive Vice President of Manufacturing and Manufacturing Support Group, Nigel Ward, adds that the manufacturing of the new model will also include the development of three new Tier 1 and a number of Tier 2 suppliers, which is a significant step towards the transformation of the automotive value chain.

In addition to the investment, the local production of the Corolla Cross also ushers in a couple of “firsts” for TSAM’s manufacturing team at the Prospecton Plant. “This is a significant milestone for Toyota South Africa. It’s not often that we get to produce a brand-new body shape in our factory; plus it is the very first time that we will be manufacturing a Hybrid model which I believe will fast become a very popular choice. And it’s the first time for us to manufacture using the Toyota New Global Architecture (TNGA) – which allows us to keep up with global technology and trends.” says Ward. 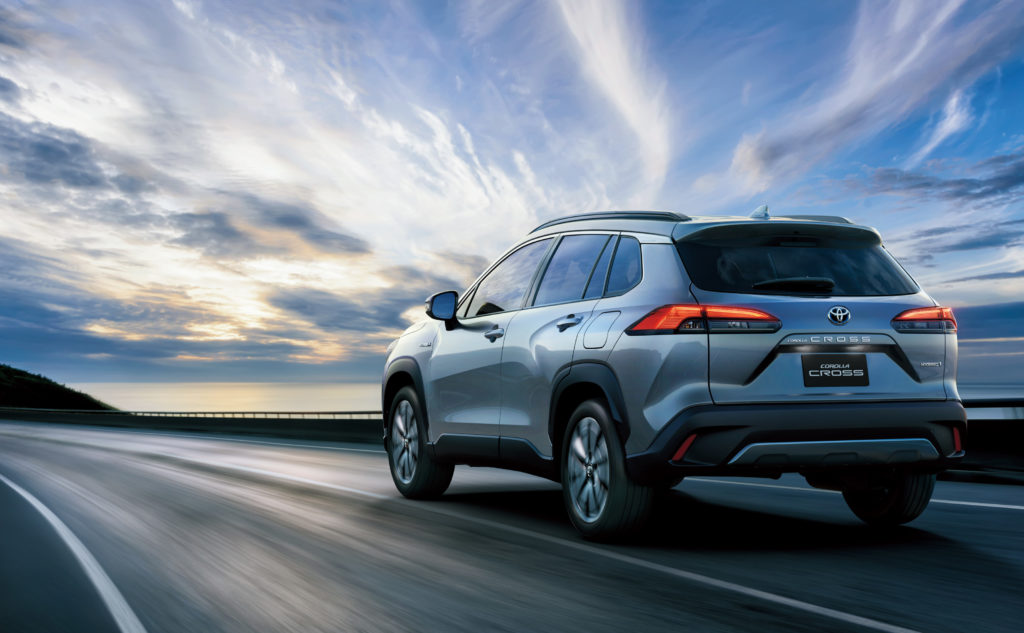 From a skills and manufacturing point of view, TSAM believes that – besides being a crisis of unparalleled proportions – COVID- 19 has inadvertently encouraged plant production teams to be more self-reliant. According to Ward: “Restriction on international travel due to COVID-19 necessitated that we rely on local expertise on many elements of the project instead of flying in engineers from Japan and Thailand. So, to ensure that we are on schedule to commence production in October, we have had to do a lot of things ourselves, in addition to receiving support virtually from Japan and Thailand on some occasions.

“This new model has allowed us to develop our staff. After we launched the new-generation Hilux in 2016, we recognised the need to upskill our team in all areas – sending them on extended assignments in Japan, Thailand and Europe. These opportunities allowed them to support other projects within the global Toyota network – thus skilling up on best global practices,” says Ward.

In terms of strategy, Corolla Cross aims to build on the legacy of Hilux Toughness and will be exported to 43 countries in Africa. The new model is also expected to push Toyota export volumes to about 15-20% per annum. Toyota is projecting growth of 7% per annum in the SUV market in Africa – offering significant growth opportunities to expand production of this new model. With the Prospecton-built Hilux already dubbed “built for Africa” in some parts of the continent, the Corolla Cross has been strategically positioned to expand the local SUV line-up of Fortuner and C-HR. 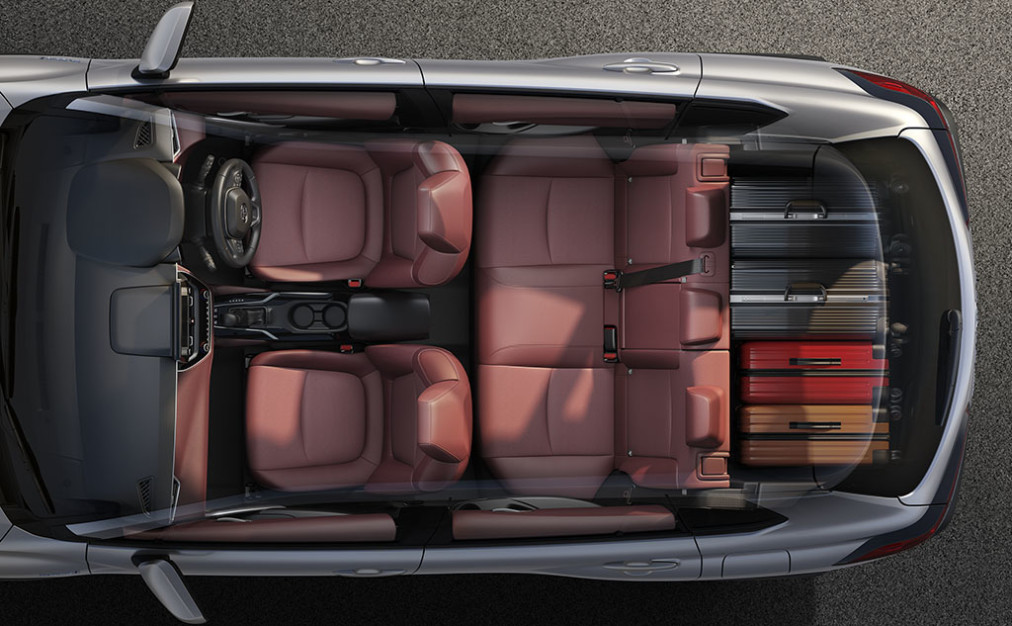 While the Corolla Cross shares the same TNGA (Toyota New Global Architecture) C platform with its namesake Corolla, it boasts a higher ground clearance and other attributes normally associated with an SUV (a comprehensive specification, including pricing, of the local models will shared upon product launch in the fourth quarter of 2021).

According to Kirby: “This is an ideal vehicle for our market. It provides an exceptional balance between drivability, roominess, comfort and high-tech features – truly a game-changing SUV. It combines everything you love about Corolla with the utilitarian and rugged aesthetics of a segment-leading SUV. Overall, expectation is that the Corolla Cross will not only contribute significant sales towards the Toyota brand, but also accelerate growth mini-SUV segment, increase overall size of the passenger market in South Africa and give momentum to electrification technologies.” 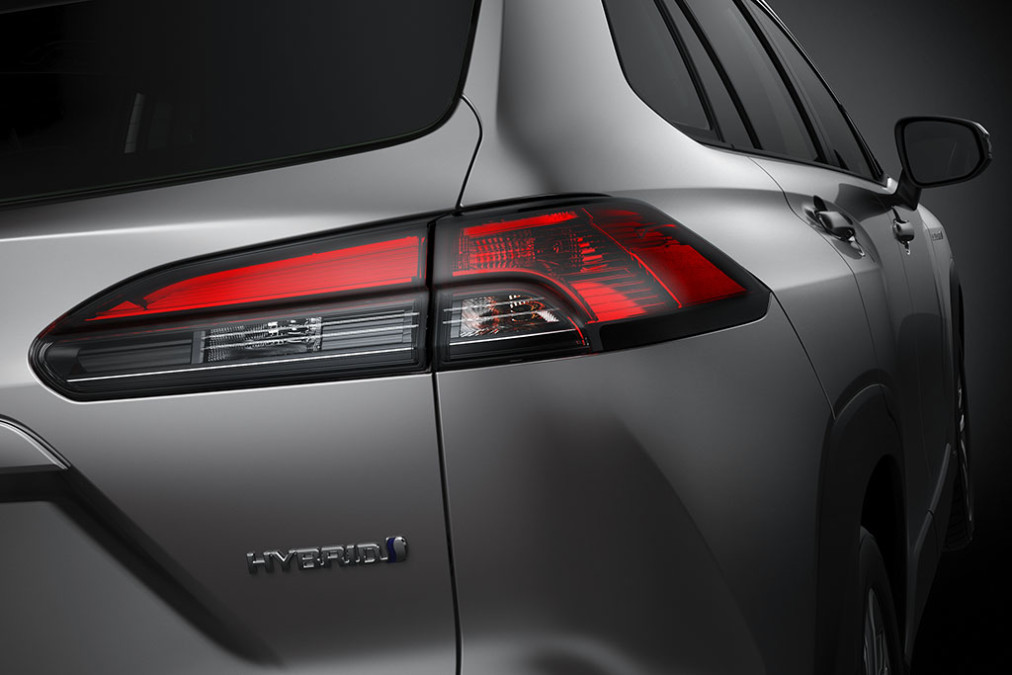 In the context of the local automotive industry, the manufacturing of the Corolla Cross in South Africa brings Toyota a step closer to the industry masterplan goals. “This project couldn’t have been possible without the policy certainty that has been established by the South African Government, with the introduction of the APDP2 Trade Related Investment Measure. This car, the all-new Corolla Cross, is tangible proof of our commitment to the local motor industry, as well as the South African economy,” says Kirby. 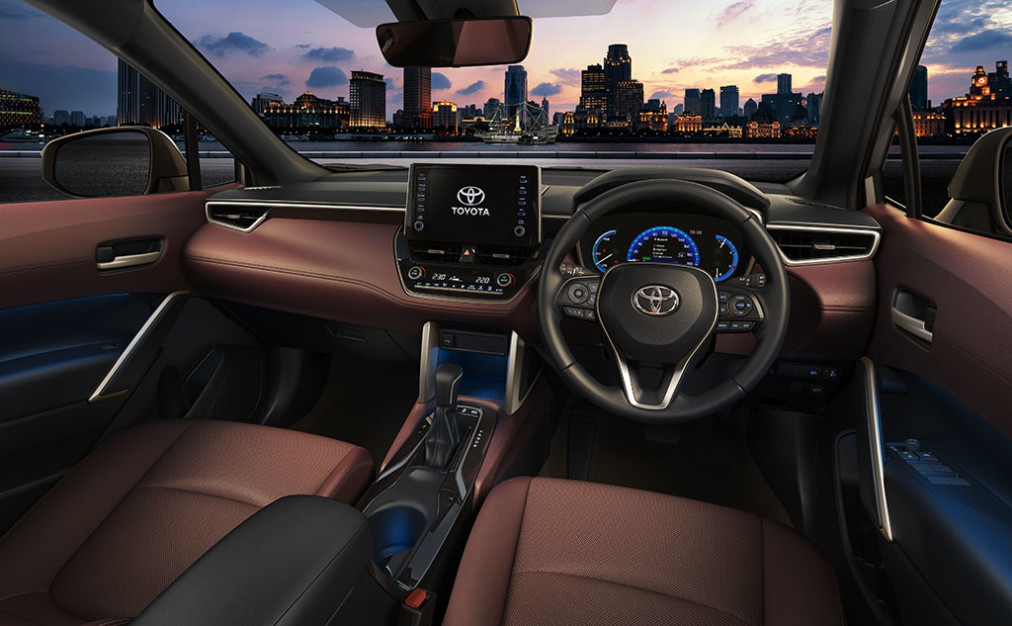