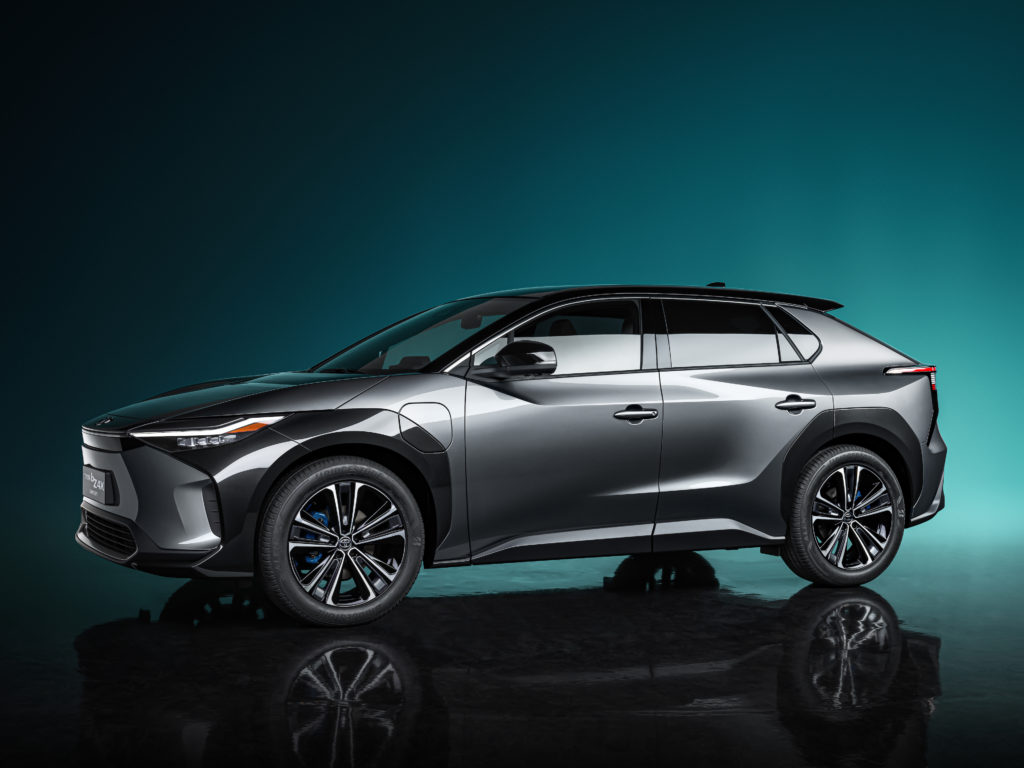 The “bZ” is an abbreviation of “beyond Zero”, reinforcing Toyota’s commitment not only to achieving zero carbon emissions and carbon neutrality, but also going beyond to realise new benefits for the environment, for individuals and for society as a whole.

The new Toyota bZ4X Concept has been developed in partnership with Subaru and sales of the production version are expected to commence around the middle of 2022.

The Toyota bZ4X is a comfortable and connected space where people can enjoy spending time together. Chief Engineer Koji Toyoshima explains: “Our target customer is someone who places importance on time spent together with family and friends. When they want to enjoy such times, Toyota bZ4X Concept can serve as a hub for them.” 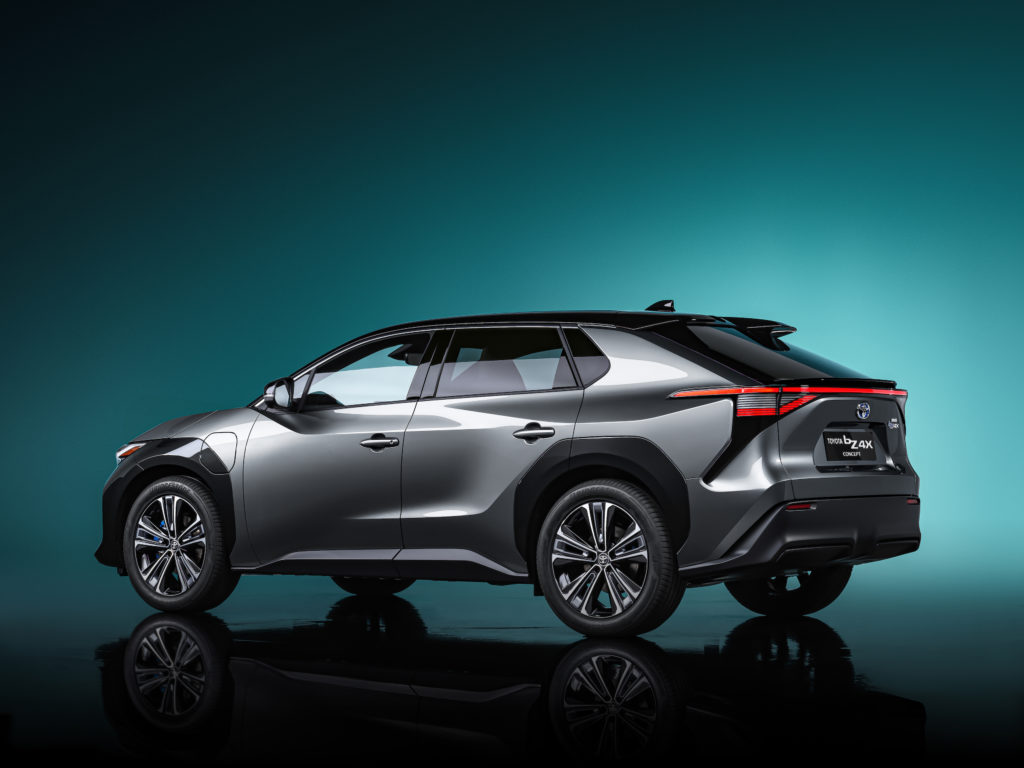 The front dispenses with the grille and features sensors, lights and aero elements in a “hammerhead” form.

The bZ4X is built on the new e-TNGA modular platform for electric vehicles, with a long wheelbase and short overhangs and a spacious and open cabin. Rear leg room is similar to that of a large D-segment model.

The front cabin is designed around a “drive module” whith a low-set instrument panel. Controls are grouped around the centre console with the digital driver’s instrument display above the steering wheel.

The car also has an on-board solar charging system, enhancing the range. The larger, more powerful battery has been engineered for reliable, lasting performance, maintaining the car’s driving range.

The all-wheel drive system, delivered by electric motors on both axles, has been developed together with Subaru and delivers a best-in-class all-wheel drive capability for genuine off-road capability that also provides extra security and peace of mind for drivers in all on-road conditions. 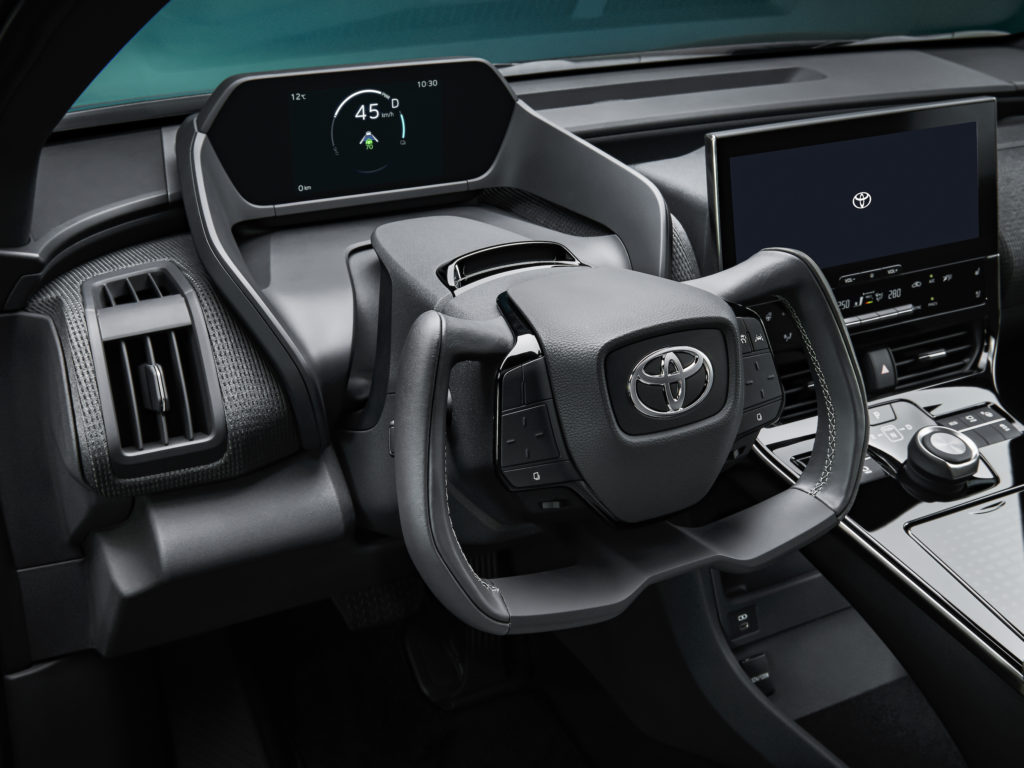 The bZ4X Concept boasts a world-first* combination of a steering yoke and a steer-by-wire system, giving the driver greater control with more precise response in line with the vehicle’s speed and steering angle.

Steer-by-wire dispenses with the traditional, circular steering wheel, replacing it with a “yoke” control.
* For a mass-production model 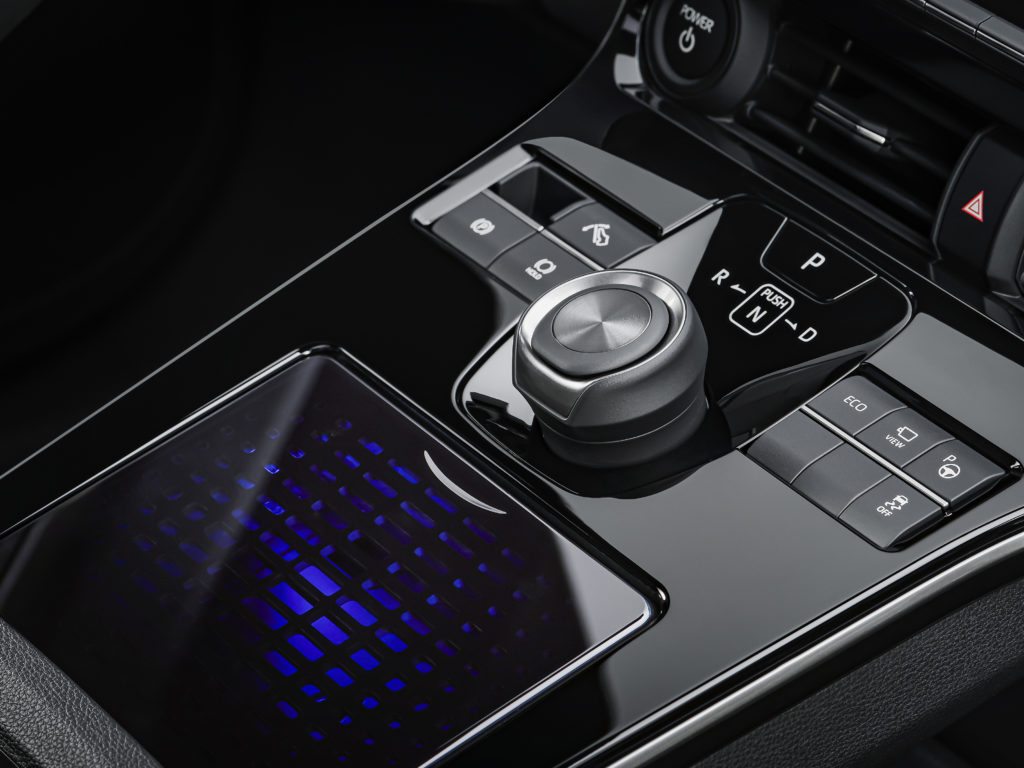 The new Toyota bZ4X Concept is the latest milestone in Toyota’s journey to achieve zero emissions that began more than 20 years ago with the launch of the original Prius, the world’s first mass-production hybrid electric car. To date, Toyota has sold more than 17 million electrified vehicles, saving around 140 million tonnes of CO2. Between 2010 and 2019, electrified technology has helped Toyota reduce its overall global vehicle CO2 emissions by approximately 22 per cent.

Toyota “bZ” also signals how Toyota is looking beyond zero emissions when it comes to future mobility. Toyota has pursued a wide choice of electrified technologies, to suit the demands of different markets and types of vehicle use – HEVs, PHEVs, FCEVs and BEVs. 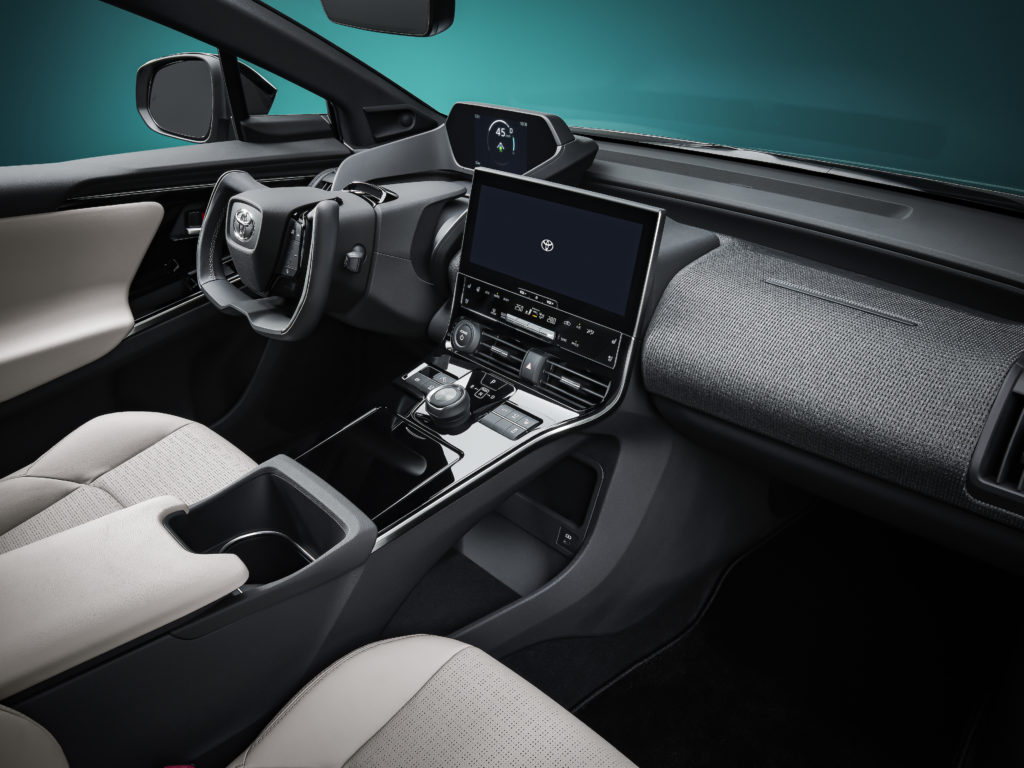