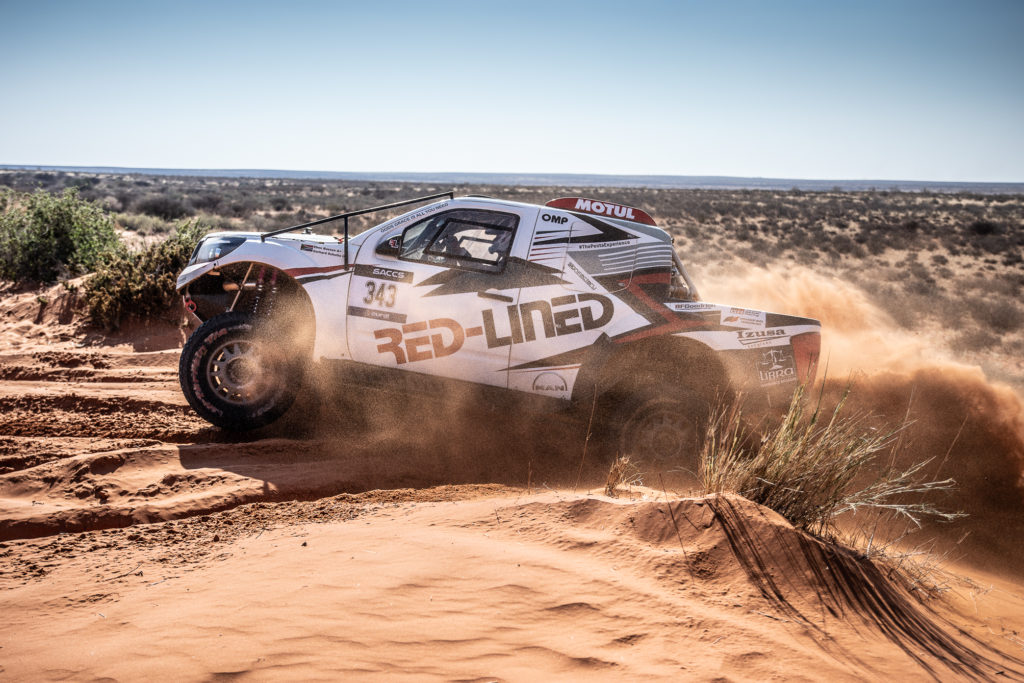 The 2021 TOYOTA GAZOO Racing SA 1000 Desert Race again played host to the Road to Dakar – a race-within-a-race that offers privateer crews the opportunity to win a free entry to the world’s toughest automotive race, the Dakar Rally. This year saw Eben Basson and Gerhard Schutte power their Red-Lined Motorsport VK56 to victory in the Road to Dakar, opening the door for the pair to take on the iconic race in either 2022 or 2023.

Basson/Schutte’s Desert Race got off to a rocky start when the pair suffered a time penalty after the Pirelli Qualifying Race on the Friday of the race weekend. Despite competing in his first marathon event, Basson proved equal to the challenge of the mammoth event, and fought his way back up the standings.

At the midpoint of the event, the pair were up into 13th place in the Production Category, and managed to improve to 9th place in both the overall standings and Class FIA by the end of the race. 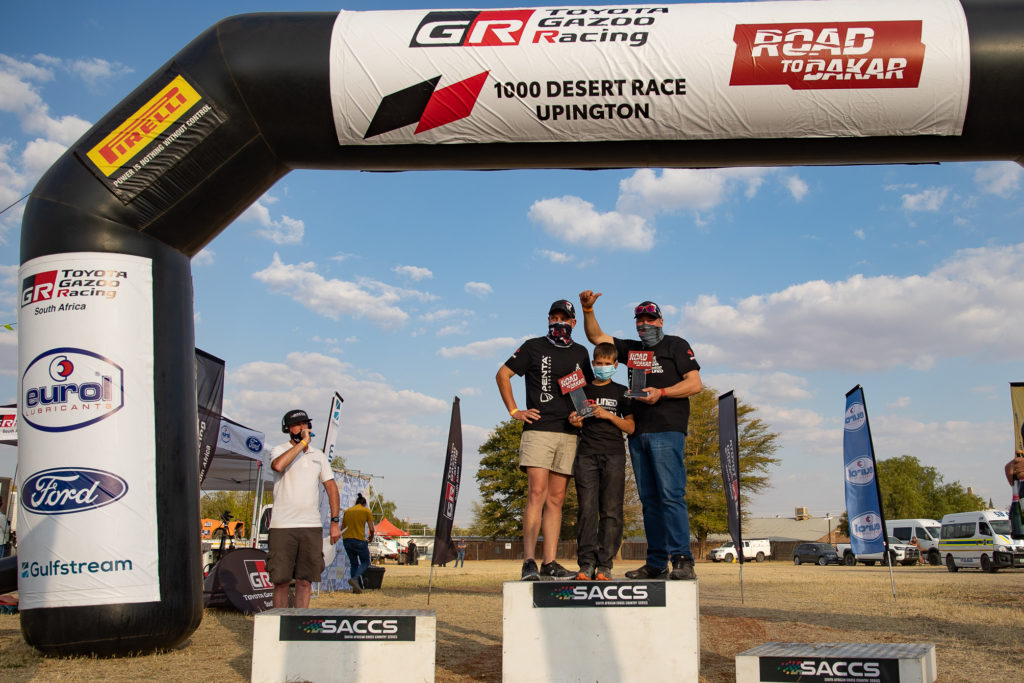 Basson follows in the footsteps of Treasury One’s Hennie de Klerk who won a free entry to the Dakar Rally in 2017, when he was the first of the registered Dakar Challengers to cross the line in Botswana. Winners in 2018 and 2019 were not able to take up the Dakar challenge for various reasons, but this year the Road to Dakar was even more valuable than before. For 2021, the prize included a cash allocation of 8,000 euros which will go towards securing the funds necessary to compete in the race.

Event sponsors Toyota SA Motors proudly supported the Road to Dakar at the flagship cross-country race of the year, the TGRSA 1,000 Desert Race.