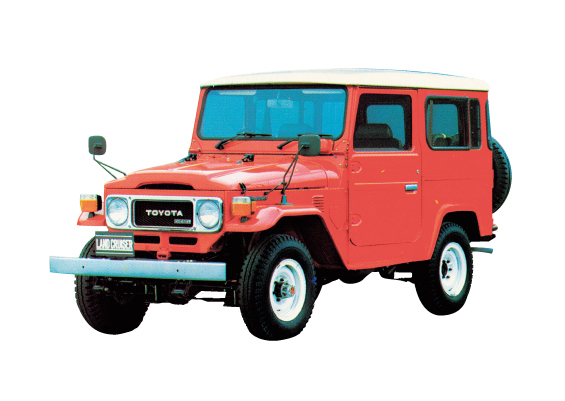 The Toyota Land Cruiser celebrates 70 years of existence this month. Launched in August 1951, the Land Cruiser was originally known as the “Toyota BJ,” a four-wheel-drive vehicle equipped with a powerful engine. Initially designed for military use, the Toyota BJ quickly earned an enviable reputation as a ‘go anywhere’ vehicle. The name Land Cruiser was coined in 1954 as the model expanded into the civilian market and went head-to-head with the British-built Land Rover.

In the 70 years since its ‘birth’, it has sought to deliver safety and security to diverse customers across the globe. Subsequently, the Land Cruiser family has grown significantly, spawning pick-up, wagon, station wagon and luxury SUV variants. While the model range has expanded, the core DNA of the model remains ingrained in the metal work.

All over the world, the Land Cruiser has supported lives, livelihoods, and lifestyles, and promised to take people anywhere and everywhere, while returning them home safely. Now, the Land Cruiser’s essence of “reliability, durability, and off-road performance” has further evolved in response to the evolving needs of its global customers. A cumulative total of approximately 10.6 million units―and more than 300,000 units* 1 a year―are being cherished by customers in 170 countries all over the world. *1 As of end of June 2021. Both the cumulative and annual numbers include the Lexus LX and GX. 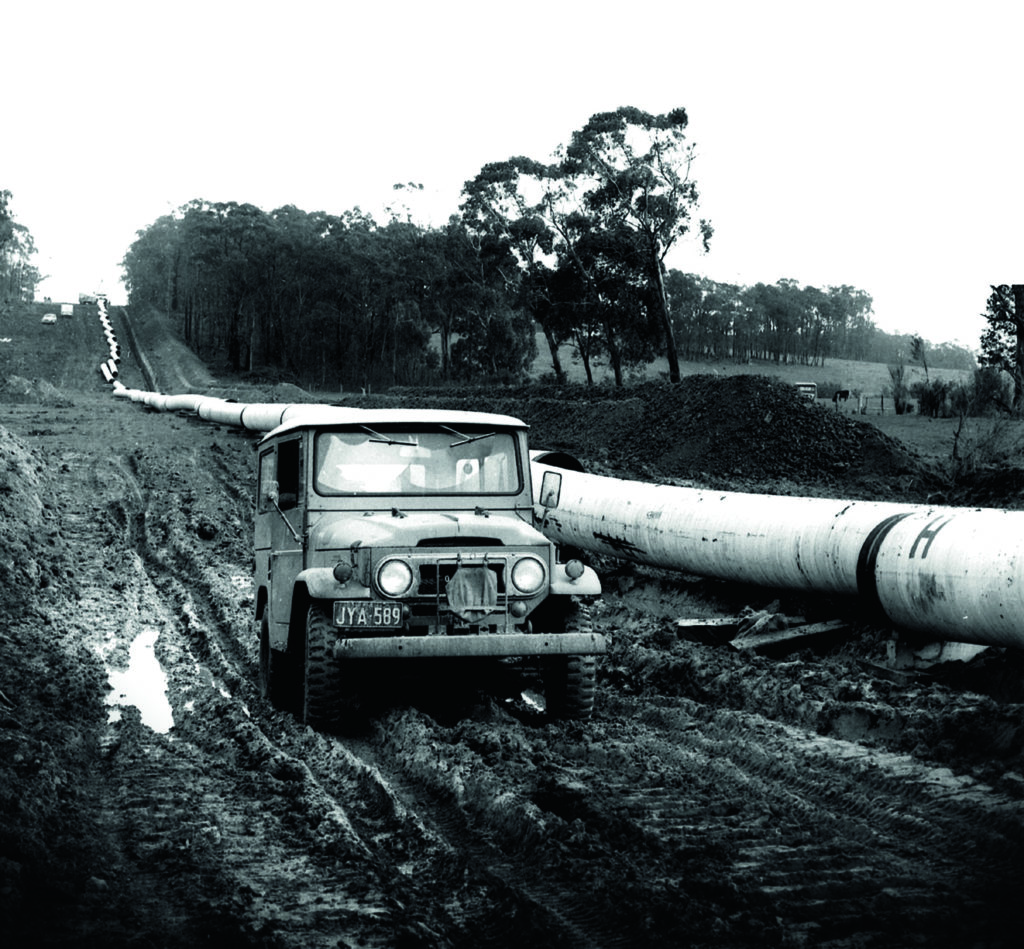 The project reproduces spare parts that have been discontinued and sells them as genuine parts through a special collaboration with suppliers, in order to support customers who wish to continue driving older vehicles that bring back fond memories and that they truly love and cherish.

The Land Cruiser has long promised “to take people anywhere and everywhere”. Even models whose production has been discontinued for several decades, continue to be cherished by large numbers of customers all over the world, and continue to actively support lives, livelihoods, and lifestyles. However, recent years have seen a shortage of spare parts, with Land Cruiser owners expressing fears they will no longer be able to drive their vehicles.

For this reason, Toyota Gazoo Racing has made the decision to reproduce parts for which there is greatest demand and need, so that customers can continue to drive their cherished vehicles safely and with peace of mind. The company has carried out preliminary surveys with exclusive Land Cruiser dealers and fan-club representatives from across the globe and, as a result of these activities, it is advancing preparations to reproduce and sell parts related to the critical functions of driving, turning, and braking for the 40 Series Land Cruiser.

These parts will be supplied as “heritage parts,” and will include engines, drivelines, and exhaust systems. Availability of parts will be launched as preparations have been completed, with a target launch date of the beginning of 2022.

Local Land Cruiser Success
On local turf, sales of the Land Cruiser 300 have too commenced. The Land Cruiser brand resonates very strongly with South Africans, evidenced by the continued sales success of the utility-focussed 70 Series, family-oriented Prado and flagship LC variants. The 70 Series registered an impressive 251 sales in July ’21, despite very difficult operating conditions, while Prado in turn racked up 69 sales. 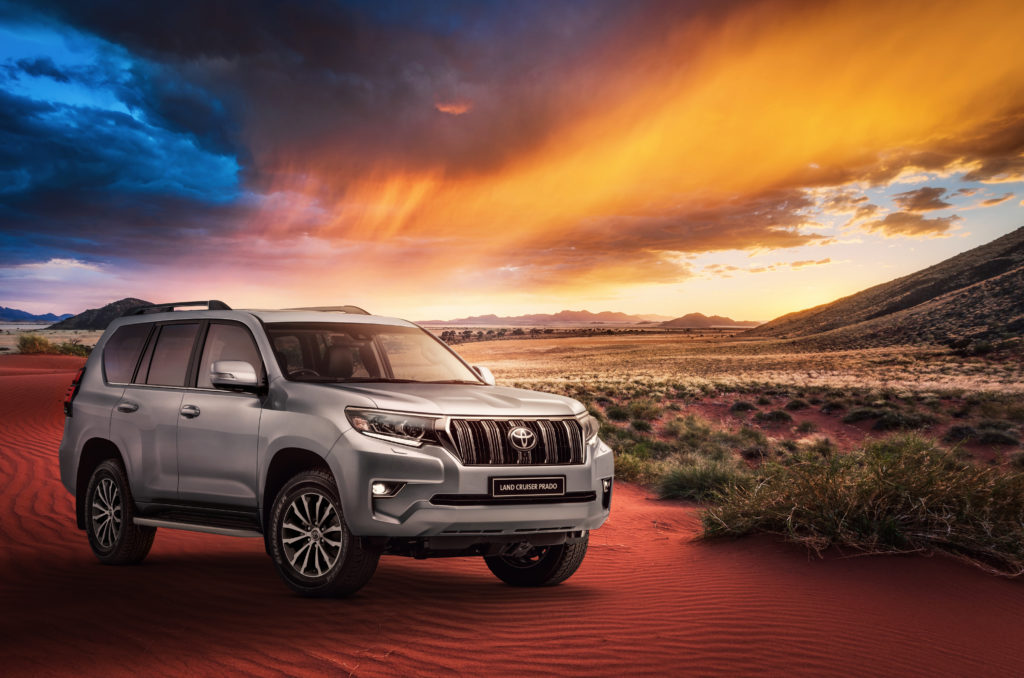 Prado Update
The Land Cruiser Prado is next in line for a specification update, which will come in the form of stylish new 19-inch alloy wheels fitted to VX and VX-L models, which are shod with 265-55-R19 tyres. TX models inherit reverse tilt mirrors – aiding convenience. The revised models should reach showroom floors during Land Cruiser’s celebration month of August.

70th Celebration Model
In the spirit of the 70-year milestone, Toyota South Africa Motors will also be releasing a special 70th Special Edition model based on the 70 Series. While development is still under way, customers can register their interest at their nearest Toyota dealer – with the celebratory model earmarked for a Quarter 4 debut.

Be the first to comment on "70 years of Land Cruiser"