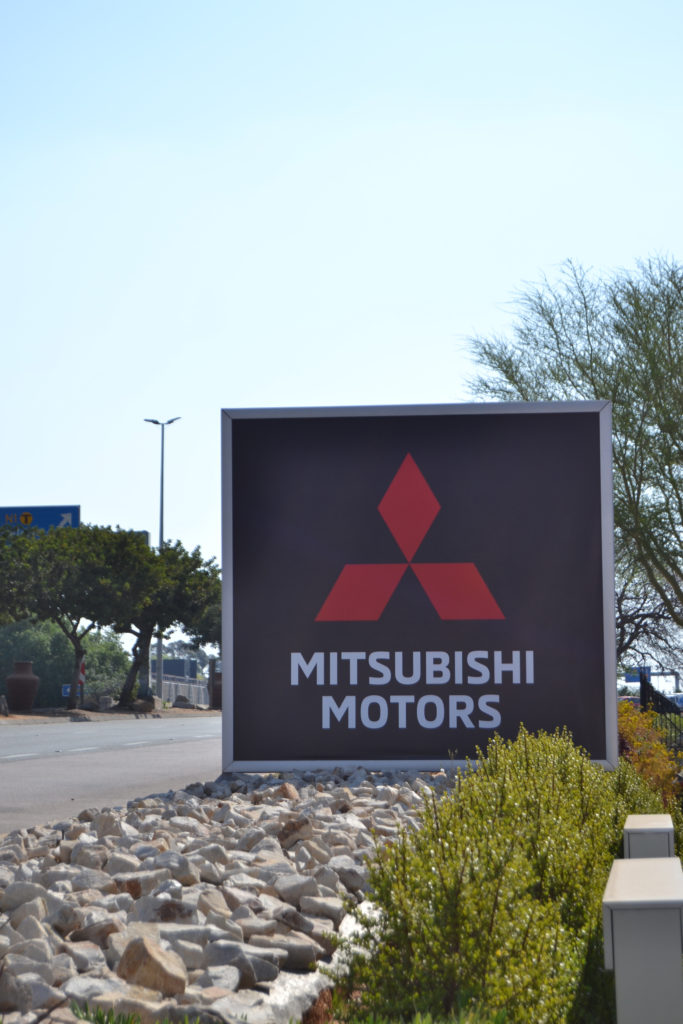 It has been a very busy year for Mitsubishi Motors South Africa (MMSA) thus far. Not only has it added two new models to its local line-up of popular vehicles, but in the second quarter of 2021 it also expanded its dealer footprint with the opening of five new facilities in four provinces. This brings the total number of Mitsubishi dealerships in South Africa to 53.

“The opening of these five new facilities is a continuation of MMSA’s approach to the strategic placement of dealerships in order to capitalise on the popularity of the Mitsubishi brand. It goes hand in hand with our targeted new model strategy and aims to continue bringing new customers into the Mitsubishi fold,” says Jeff Allison, Manager: Marketing at MMSA.

Two of the new dealerships are located in Gauteng; the first being Mitsubishi Motors Zambezi in Pretoria and the other, CMH Mitsubishi Midrand. The brand’s presence in the Free State has been bolstered with the opening of Morgan Mitsubishi Bethlehem and CMH Mitsubishi Ballito caters to customers on the north coast of KwaZulu-Natal. Finally, Mitsubishi Motors Paarl is now open for business in the Western Cape.

The new dealerships all flaunt Mitsubishi’s new corporate identity, which was introduced locally in April 2021. “These facilities communicate our vision, purpose, values, cultures and behaviour by using images, styles, colours and themes that represent the brand,” Allison continues. “We wanted to create spaces that are attractive and inviting, allowing customers to interact with our products in environments that appeal to the senses.” 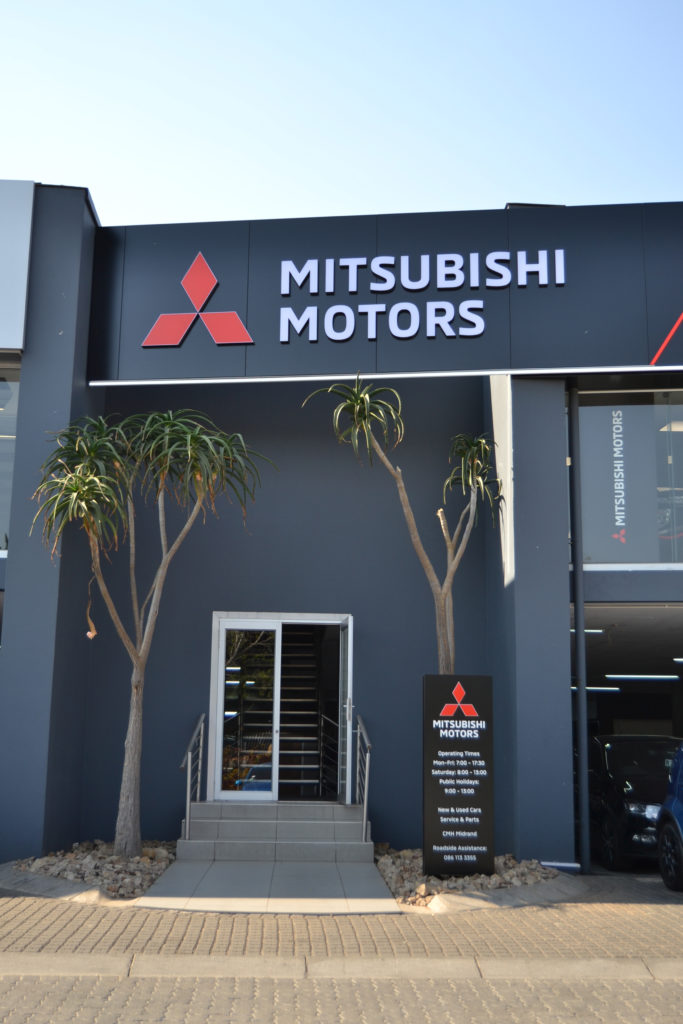 CMH Mitsubishi Ballito opened its doors as recently as July 1st and is a true representation of the comfort and style for which the brand is known.

Says dealer principal, Nathi Mhlongo: “The fact that we opened for business shortly before Mitsubishi introduced the refreshed Eclipse Cross meant that we hit the ground running, so to speak. There has been immense interest in this newcomer and it has brought a steady stream of customers to our showroom floor.

“Mitsubishi has a proud history in South Africa and the solid reputation of its vehicles is such that they virtually sell themselves. Apart from ensuring that sales keep ticking over, it is our responsibility to continue building on this strong foundation by offering top-quality service.”

Similarly, CMH Mitsubishi Midrand also had a brand new model on its showroom floor shortly after it went operational at the beginning of June. In this case it was the all-new Xpander and according to dealer principal, John Grey, this has boosted interest in the new facility and the brand.

“Creating a successful and appealing brand requires proper strategy, positioning, marketing, and messaging to appeal to one’s target market,” says Grey. “Mitsubishi has been highly successful in achieving this and as a new dealership we are reaping the benefits.”

Dealerships around the country have reported continued customer interest in the diverse range of Mitsubishi products on sale in South Africa. The five new dealerships will capitalise on this interest by attracting new customers, thus expanding the base of loyal Mitsubishi customers.

“Our dealers have always had a reputation for going above and beyond the call of duty when it comes to providing customer service of the highest calibre. We are confident that the five new dealerships will have a positive impact on sales figures across all segments of the local market in which Mitsubishi is represented. A brand is only as strong as its dealer network and Mitsubishi is fortunate enough to currently find itself on a very firm footing indeed,” Allison concludes.

A full list of all Mitsubishi dealerships, along with their locations and contact details, is available on www.mitsubishi-motors.co.za.

Be the first to comment on "Mitsubishi expands dealer network"