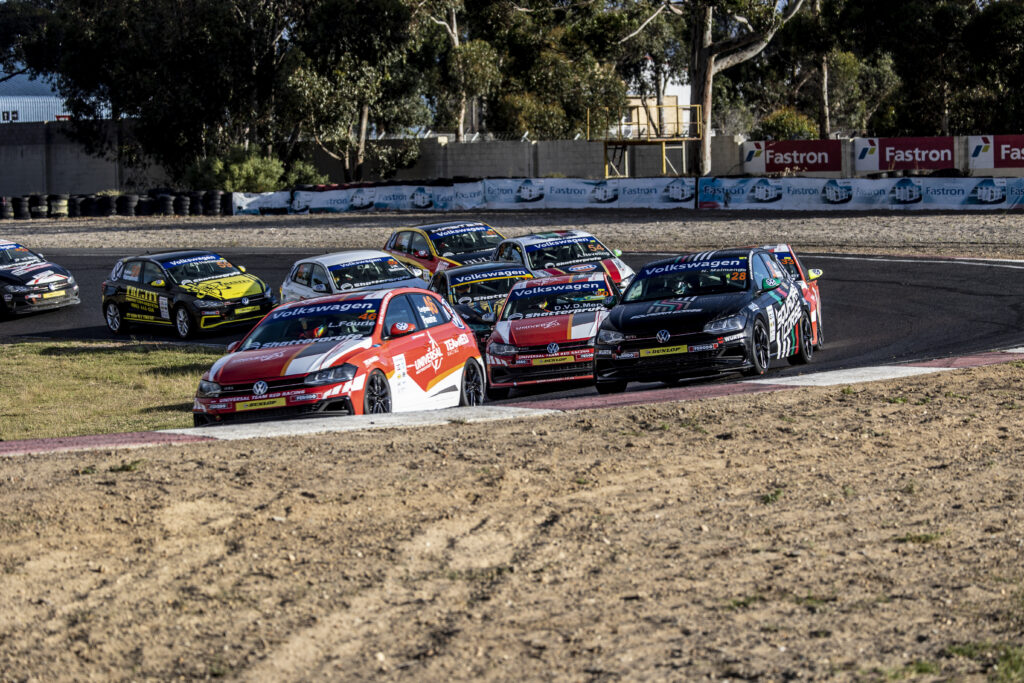 In a perfect match for professional sport, CompCare Medical Scheme is partnering with the Volkswagen Polo Cup in 2022 to become series sponsor for the country’s most successful series, providing a prestigious platform for young drivers to develop their racing talent.

“As one of the few medical schemes that provides cover for adventure and professional sports, CompCare is committed to enabling young South Africans to pursue their passion on the racetrack. It is our great pleasure to be able to announce this sponsorship for 2022, which we anticipate will result in some exciting achievements for the local racing community,” says Josua Joubert, CEO and Principal Officer of CompCare Medical Scheme.

According to the head of the Volkswagen Driving Experience Mike Rowe, 2022 marks another important milestone in the journey for the Volkswagen Polo Cup, as the series moves into its 26th year and second quarter-century as one of the country’s greatest motorsport success stories.

“Volkswagen Polo Cup champions have gone on to win almost every other premier title available to South African racing drivers while a few have gone on to forge very successful international careers at the pinnacle of the sport.

“We can’t wait for the 2022 CompCare Polo Cup to get underway. Together with CompCare’s added vision and input, we will all aim to take the series to even greater heights,” said Rowe.

As a trusted name in the country’s health, wellness and sporting communities, CompCare Medical Scheme is well known in South African motorsport. The established scheme, which has consistently served the healthcare needs of South Africans for over 40 years and offers a broad range of solutions for individuals and employer groups alike, is administered by Universal Healthcare. Universal is active in various racing categories, including the Volkswagen Polo Cup, under the Team Red Racing banner.

“Investing in the wellbeing of our nation’s future sportsmen and sportswomen, who inspire us all to reach further than ever before in living life to its fullest, is one of our greatest passions here at CompCare. This vision aligns perfectly with the aims of – what will now be known as the CompCare Polo Cup – in advancing the future of this highly respected racing series, and of SA motorsport as a whole,” concluded Joubert.