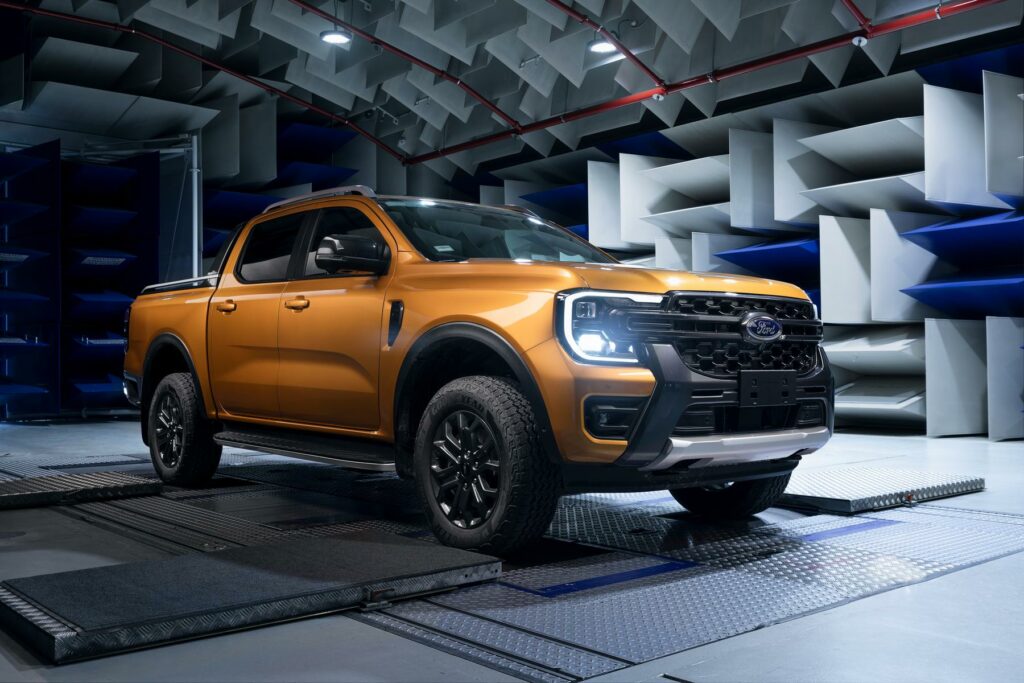 Extensive powertrain range promises to deliver a choice for every need.
New 4WD system and selectable drive modes allow more confidence for the novice
PRETORIA, South Africa, 22 March 2022 – The Ford Ranger has built a reputation around the world for being a tough and capable pickup, with more and more customers trusting it to deliver years of dependable service for both work and play.
Ford has continued to strengthen customer trust in the Ranger by listening to owners and delivering on features that matter to them most. Next-gen Ranger takes this to the next level with a truck that offers customers exceptional towing and hauling, incredible off-road capability and a choice of durable and fuel-efficient engines.
“The Ford product development team’s goal with the next-gen Ranger was to deliver a vehicle that met the needs of customers in more than 180 different markets and be the one truck the world trusts to tackle anything,” said Graham Pearson, vehicle program director for Ranger. “And to be that one truck the world trusts, next-gen Ranger had to excel in several key areas: stance and stability, towing, off-road capability, performance, and drivability.”
“Ford knows trucks,” he added. “We want to give our customers greater levels of performance and capability, expand Ford’s credibility on the work site, and offer the most desirable lifestyle pickup with more distinct styling, advanced technology, and comfort.”
Powertrains for Work, Family and Play. 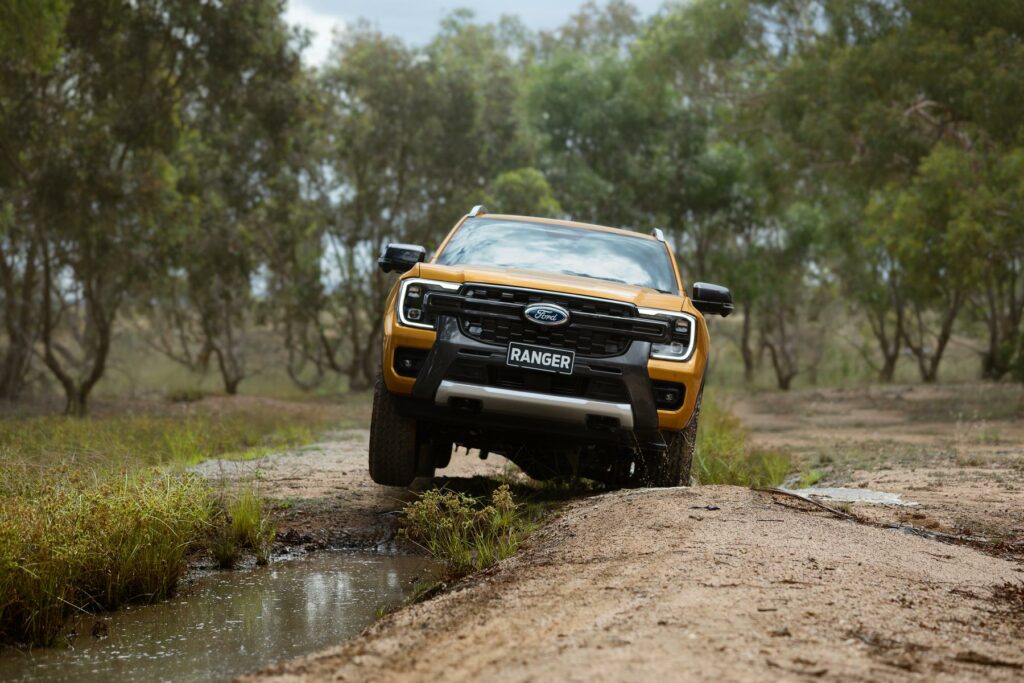 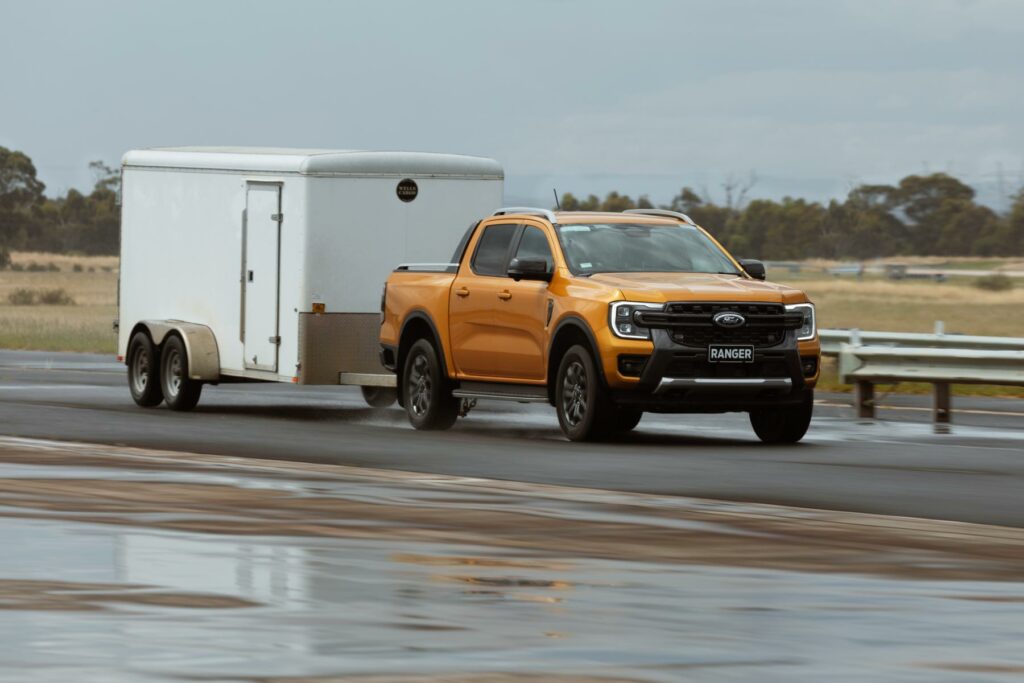 Be the first to comment on "Next-Gen Ford Ranger"