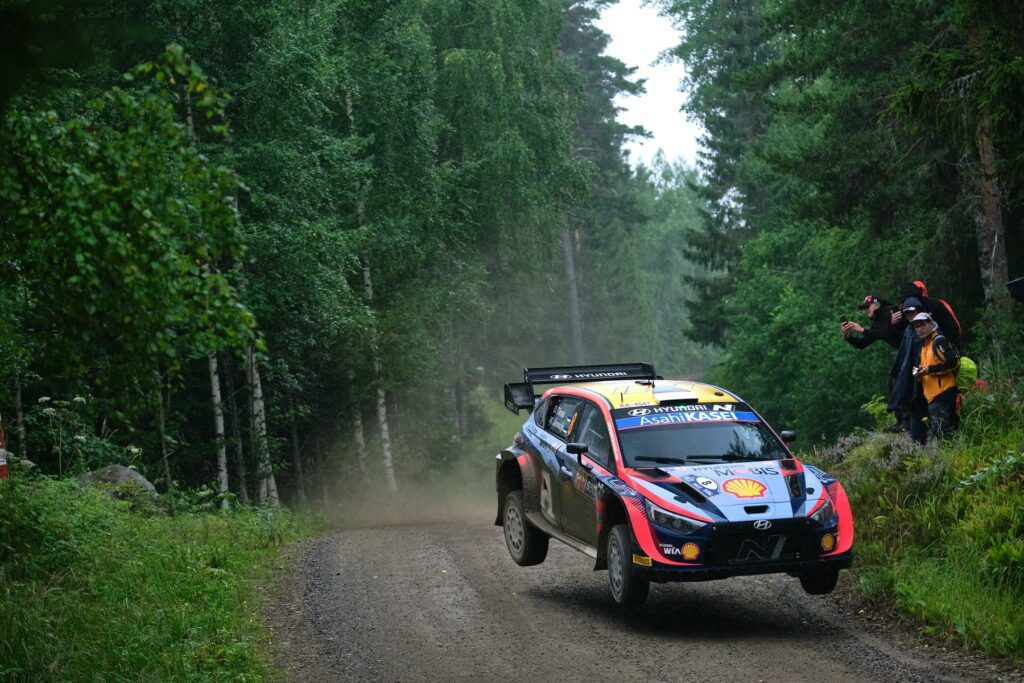 The Estonians were in masterful control of the rally from the opening stage on Friday morning (SS2) and managed their advantage throughout the entire event. Not only did they maintain their overnight lead, but they extended it during Sunday’s loops for a victory by 6,8 seconds.

On a captivating final day, Tänak made his intentions clear from the opening 10,84 km Oittila special stage, extending his lead over his chasing rival, Kalle Rovaperä, by 1,9 seconds. Setting the joint fastest time on the subsequent stage, Ruuhimäki (11,12 km), Tänak added a seventh stage win of the weekend and set things up nicely for the repeat loop – with the second pass of Ruuhimäki acting as the Power Stage.

Thierry Neuville and Martijn Wydaeghe secured a fifth place finish after an encouraging and trouble-free weekend. The Belgians won the first stage of the rally on Thursday evening to ensure Hyundai Motorsport led the event from start to finish.

Tänak’s victory is the second of the season for the Hyundai i20 N Rally1, and Hyundai Motorsport’s first-ever win in Rally Finland. The performance of both Tänak/Järveoja and Neuville/Wydaeghe this weekend reflects the determination and hard work of the entire team – on site and back at the Alzenau factory. Pushing the boundaries to improve the pace of the car, the team has taken an impressive win at an event that has previously proved elusive. 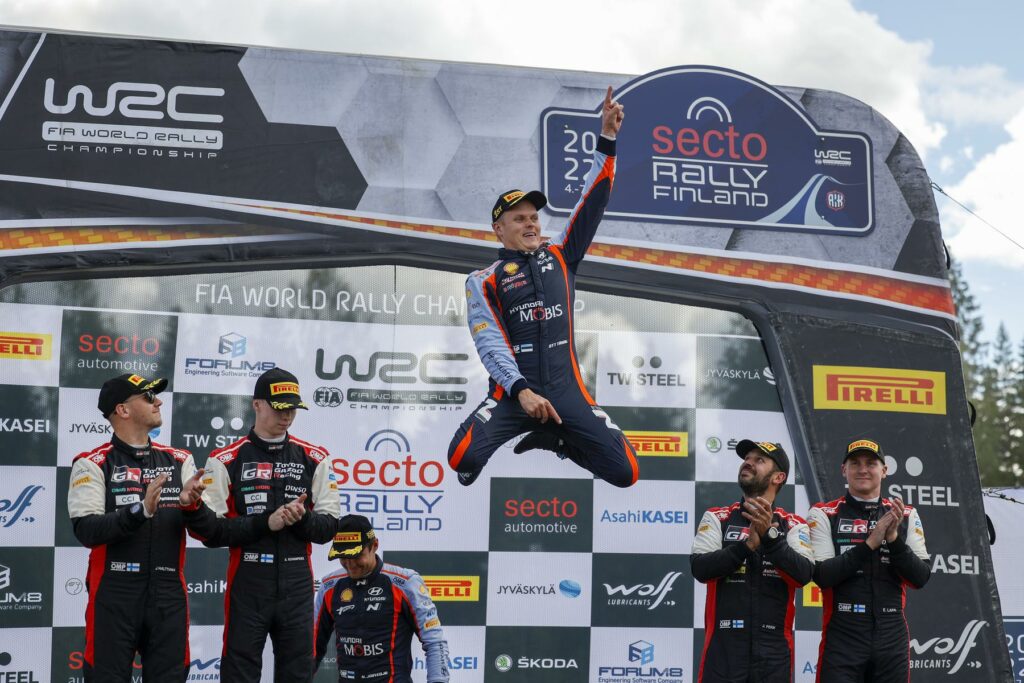 Crew Notes: Ott Tänak/Martin Järveoja:
“This is a special victory, no question,” said Tänak. There have been quite a few wins in my career, but this is up there with the best. We started the rally at the front and that’s when we were able to take the advantage. From there, it was a case of managing things. I can’t say I am completely happy with the performance of the car, but we were still able to set good pace. This result shows that with some hard work there are chances to perform well, so we need to continue making improvements.

Crew Notes: Thierry Neuville/Martijn Wydaeghe:
Neuville said: “It was a tough weekend for us, but we knew that would be the case coming here, like in Estonia. We have had two rallies in a row with a similar profile, and these are conditions where I have always struggled a bit. It would be nice to have some tarmac rallies in a row, but now we head to Ypres – my home event – and will try our best to do a good job.”

Deputy team director Julien Moncet said: “This is a fantastic achievement for everyone at Hyundai Motorsport, taking our first-ever victory in Rally Finland. We have finally made it! Ott and Martin put in an incredible performance all weekend, showing their pace and the winning performance of our Hyundai i20 N Rally1 car.

“We have had no reliability issues and can take a lot of positives from the rally. This team has never given up since the start of the season, pushing hard despite some difficulties. We will celebrate this moment, but we keep on pushing for more results like this in the remaining events of the season.” 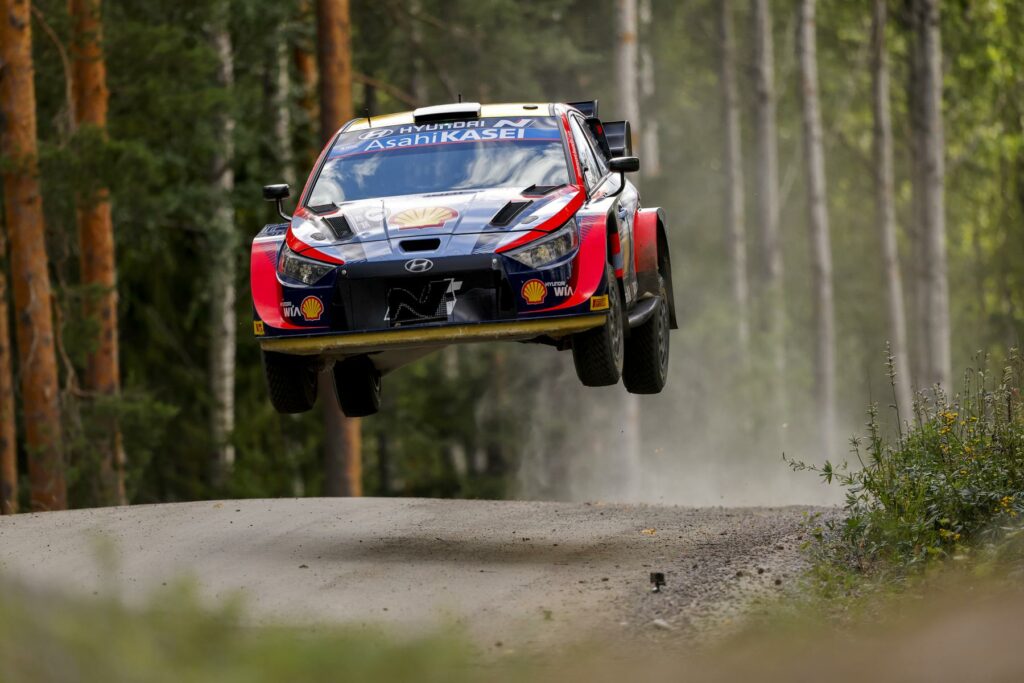